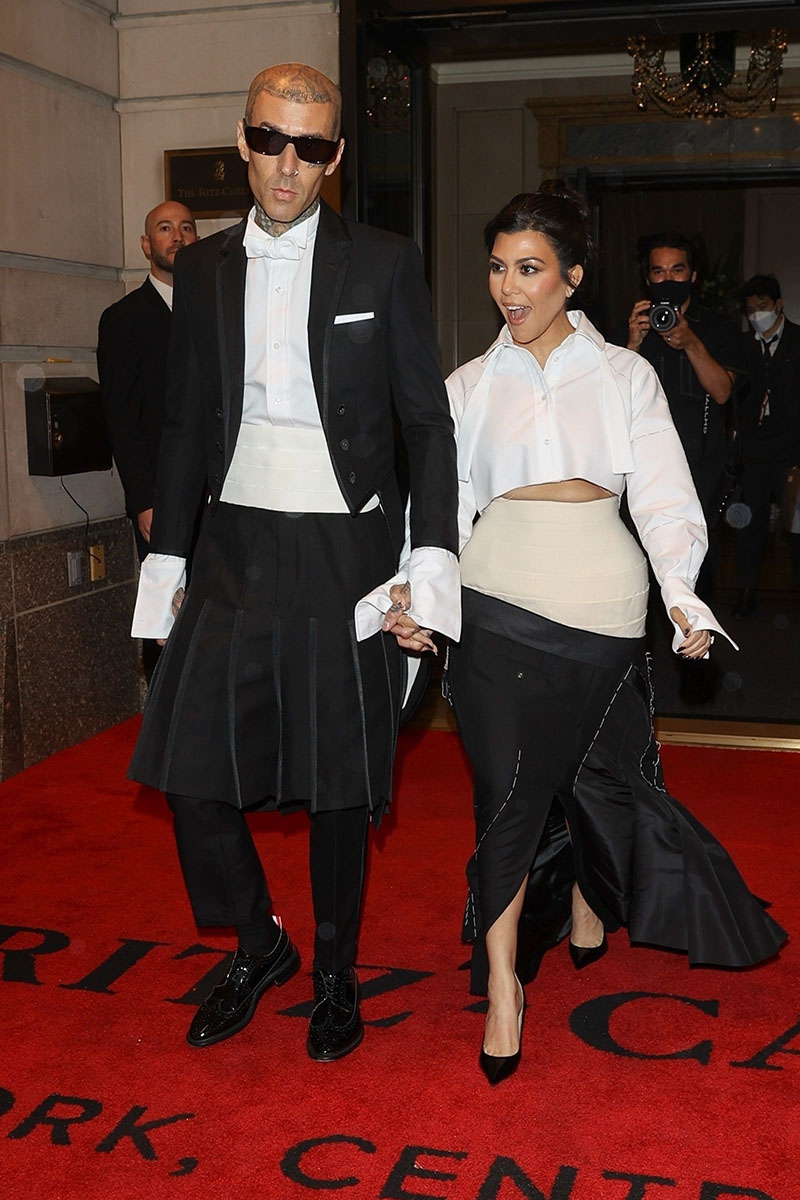 Rocker Travis Barker was rushed to Cedars-Sinai Medical Center in Los Angeles, after tweeting "God Save Me" on Tuesday, June 28.

Hours later, photos surfaced of Barker on a gurney being rushed into Cedars-Sinai. His concerned wife Kourtney Kardashian-Barker, 43, followed close behind him.

Barker's daughter Alabama, 16, took to social media to ask fans to pray for her father. 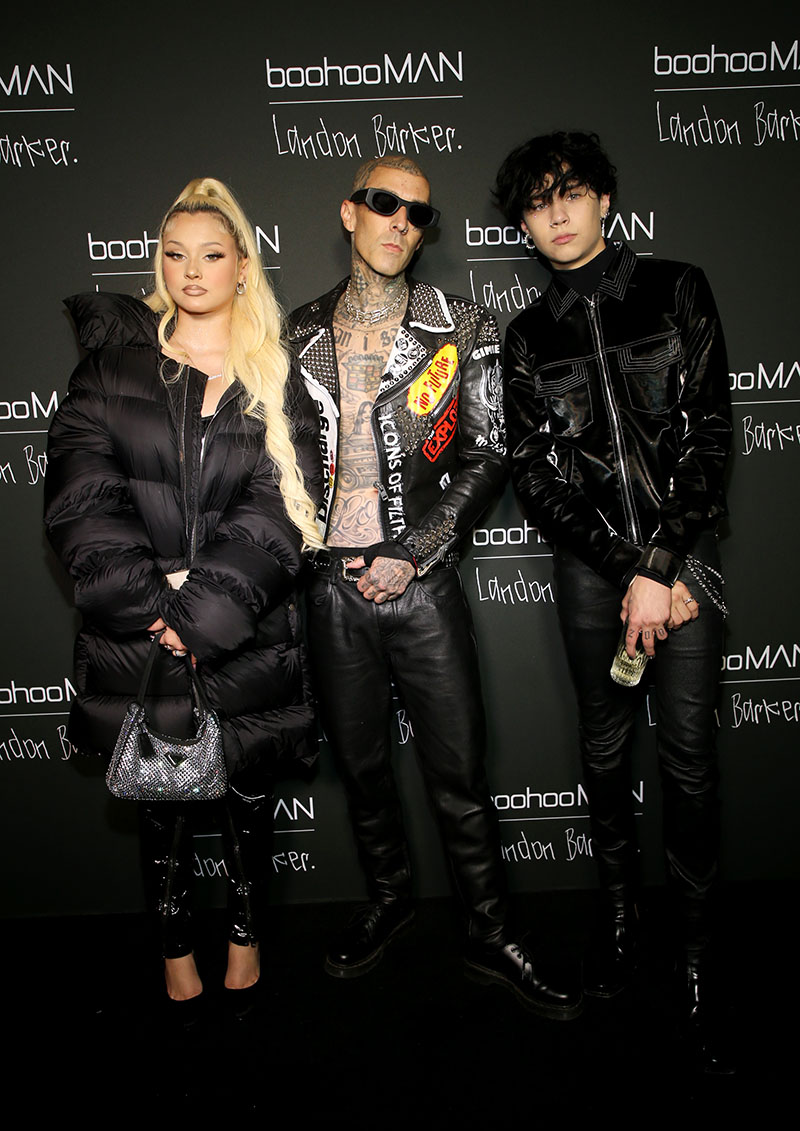 In addition to Alabama (left), Barker shares his only son, Landon, 18, and a step-daughter Atiana de la Hoya, 23, with his 47-year-old ex Shanna Moakler.

It is unclear if Barker is vaccinated against Covid-19.

The Blink-182 drummer, 46, has had health issues related to a plane crash in 2008. He suffered burns all over his body, and was in and out of burn units and hospitals.

Barker opened up about his medical condition called trigeminal neuralgia in an interview on Joe Rogan's podcast in 2019.

"I also have trigeminal neuralgia. Have you heard of it? It's the worst. It's called the suicide disease," he said.

"Cause basically all of the nerves in your face are firing all at the same time. So it almost feels like what you feel when you think you need a root canal or you have a tooth that's messed up."

Trigeminal neuralgia is a chronic pain disorder that affects the trigeminal nerve in the face.

Barker said he uses CBD oil and other CBD-infused products to relieve the chronic (longterm) pain. 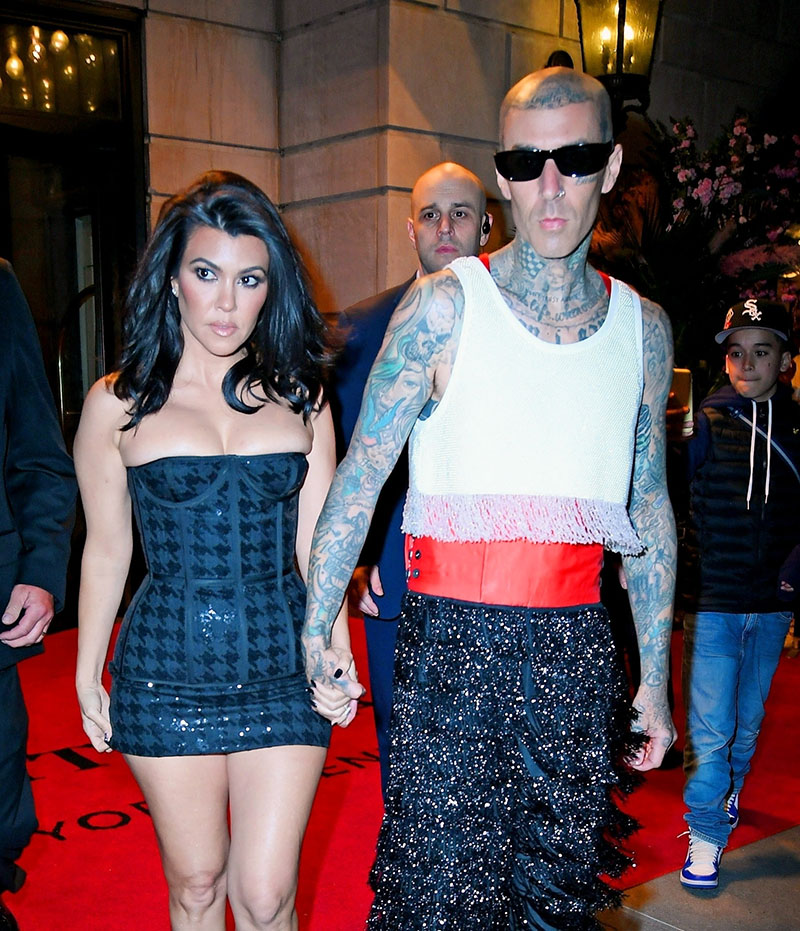 Barker and Kardashian announced their engagement in October 2021. They were married twice earlier this year. The couple opened up about their struggles to conceive via in-vitro fertilization.