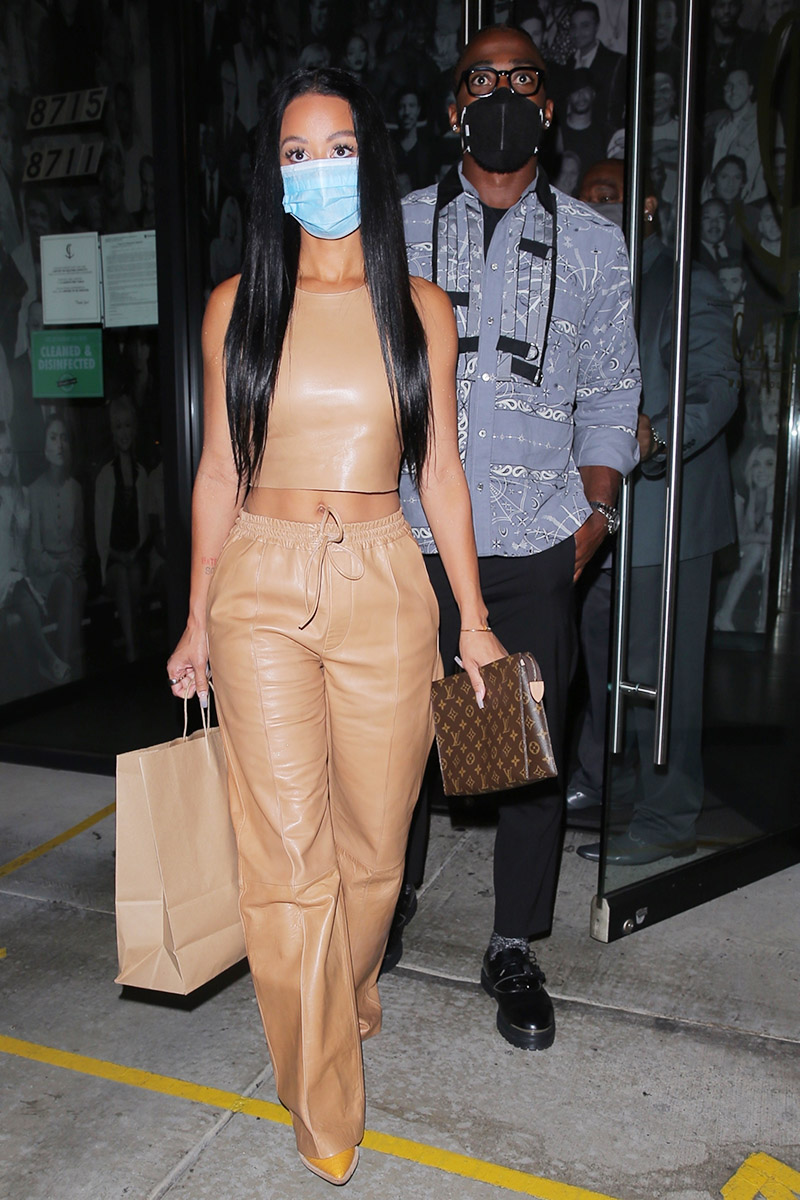 After being voluntarily single for months, model and socialite Draya Michele finally landed another NFL player with deep pockets.

Now she's happily dating an NFL quarterback who seems to be drama-free. 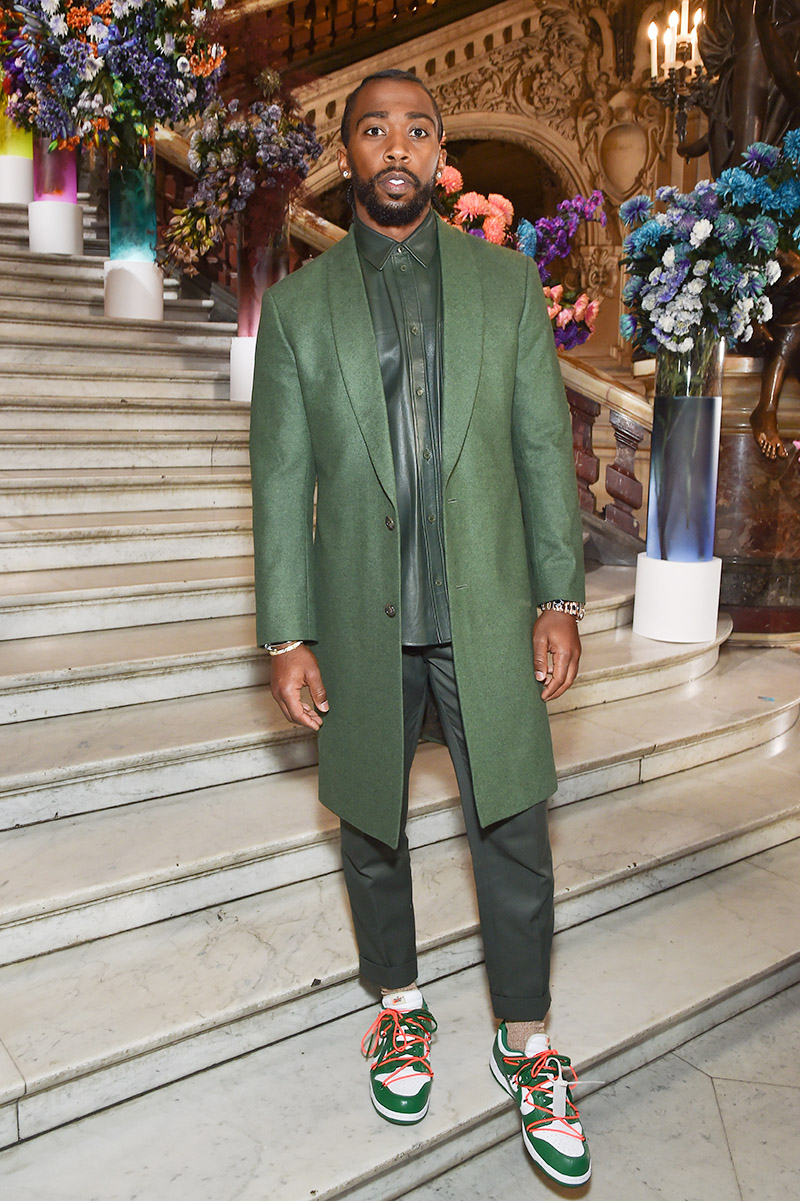 The 31-year-old Virginia Tech standout was the sixth round NFL draft pick in 2011 and signed with the Los Angeles Chargers in 2019 after playing for the Ravens, Bills and Browns. 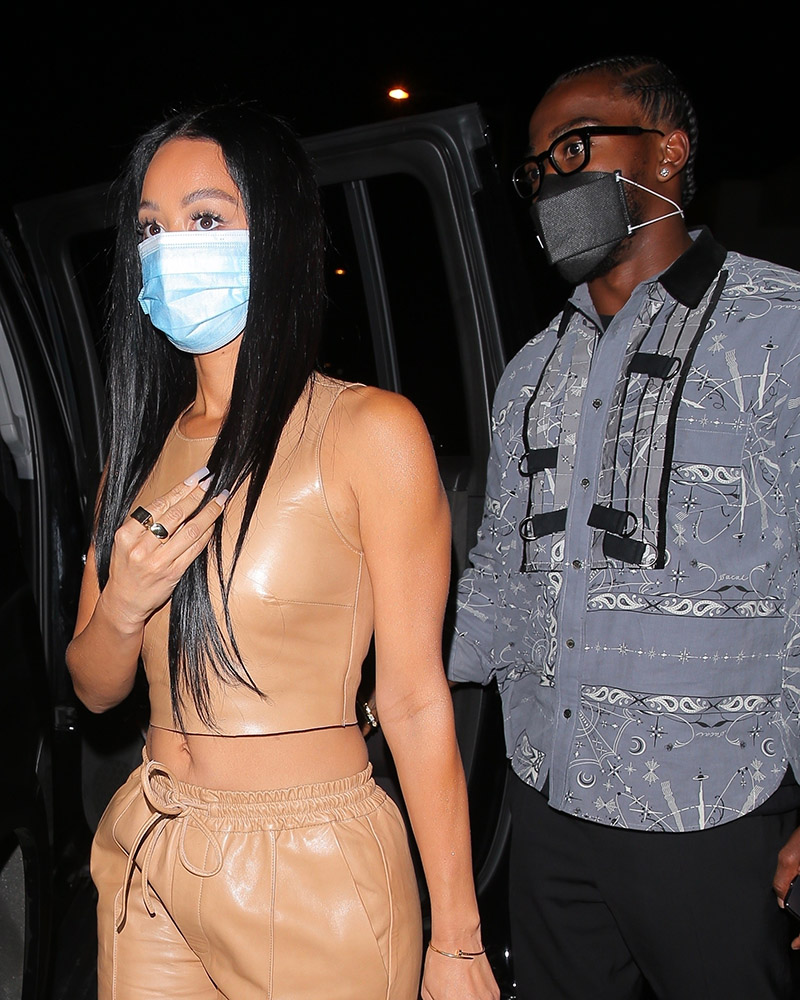 Draya and Tyrod were rumored to be dating each other, but they kept their romance under wraps because social media can be cancer to a new relationship. The two decided to finally go public with their relationship on Oct. 24. 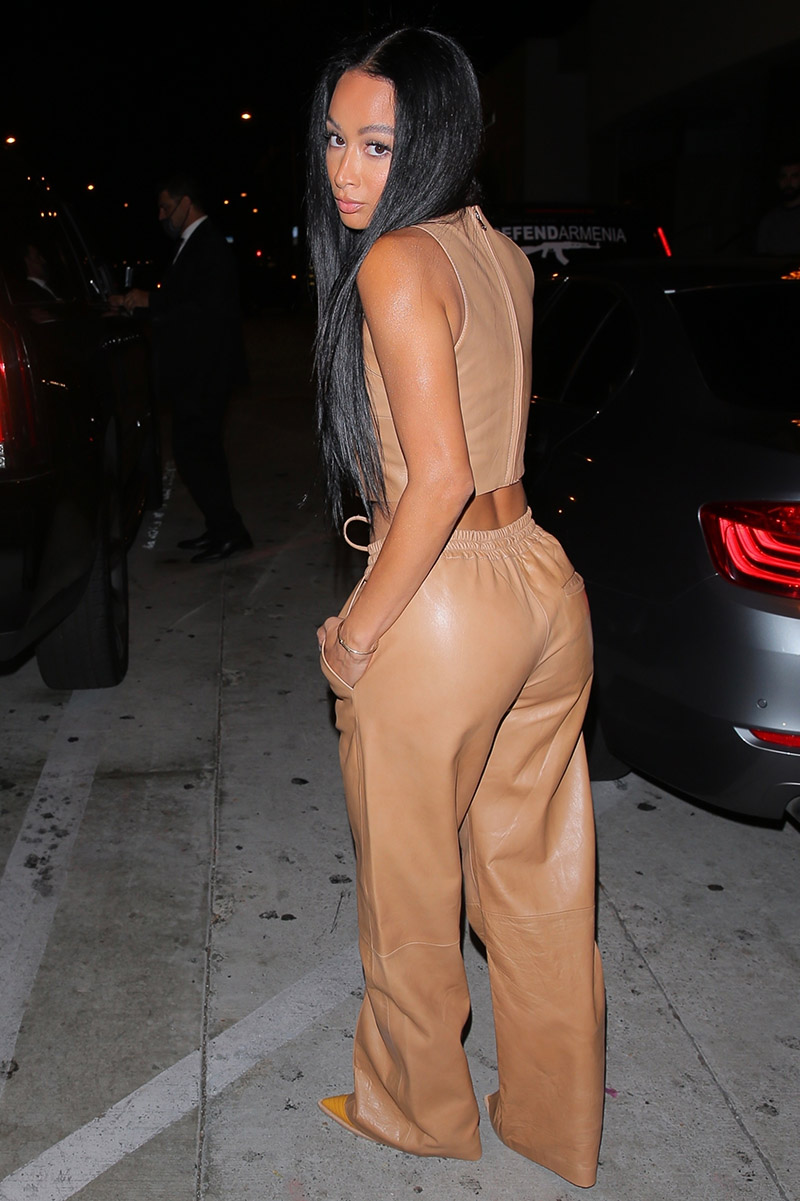 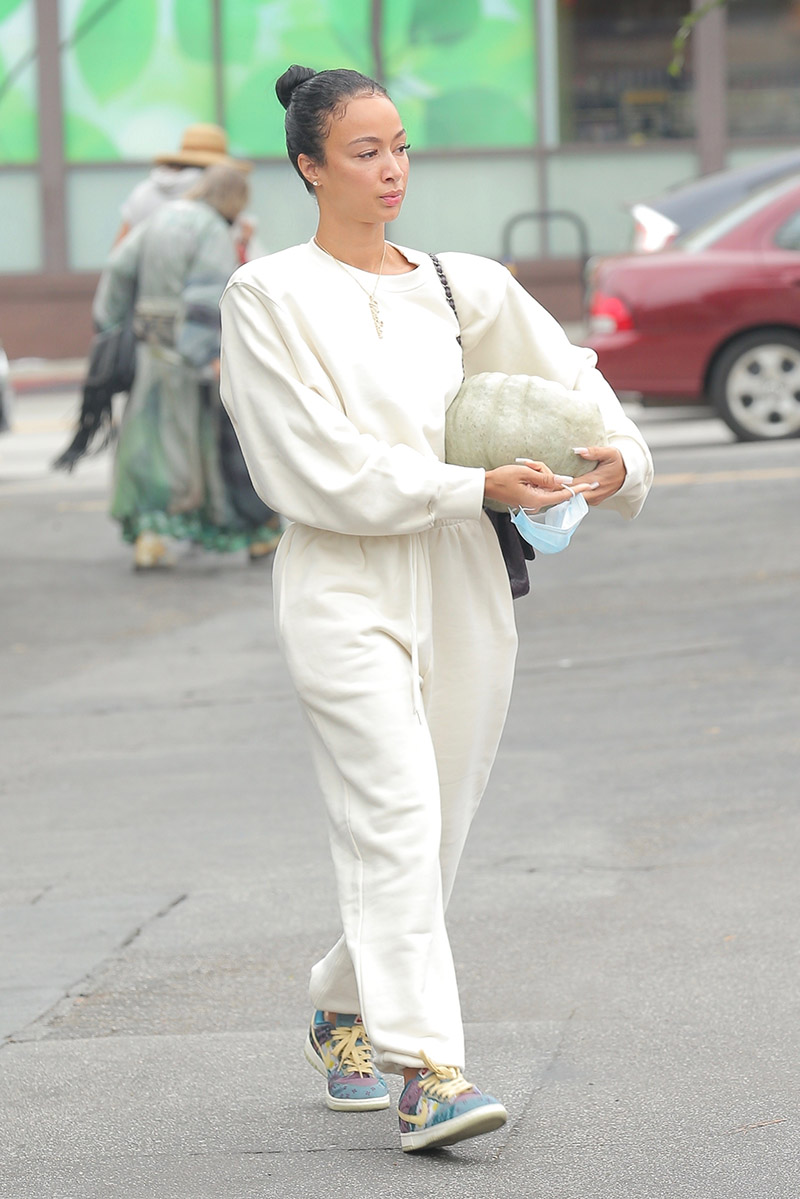 On Sunday, Draya was spotted shopping for the perfect pumpkin at Bristol Farms in West Hollywood. She dressed casually in a Vanilla colored sweatsuit from The Frankie Shop. 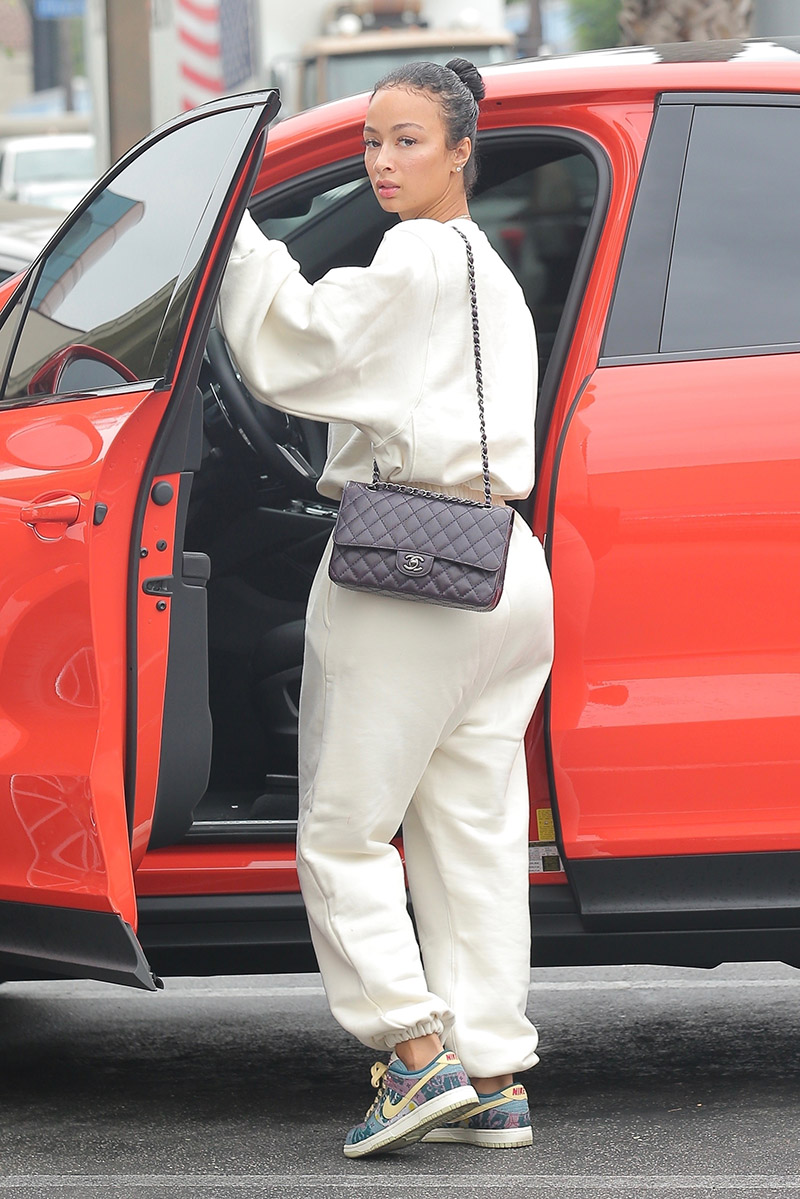 Draya paired her outfit with colorful SB Nike dunk sneakers and a Chanel purse. She gracefully removed her face mask for the paparazzi. Draya proves a woman can still be sexy without exposing an inch of skin below the neck. 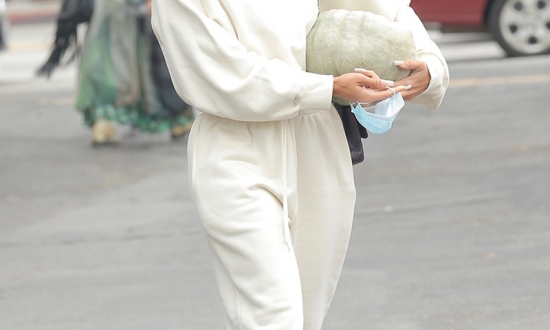 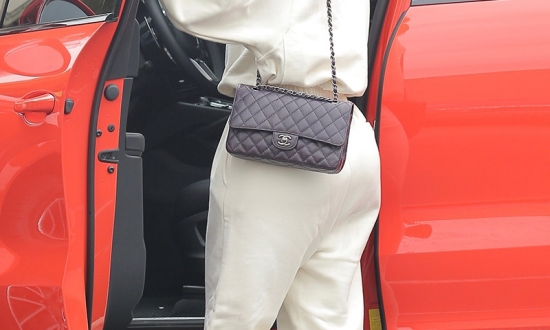 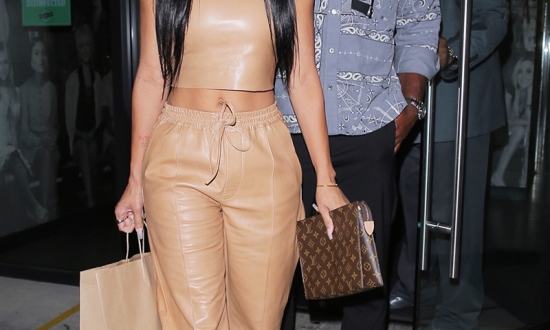 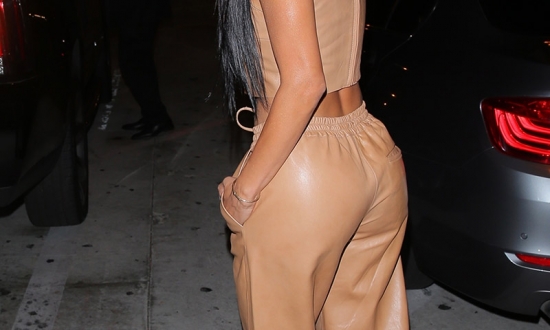 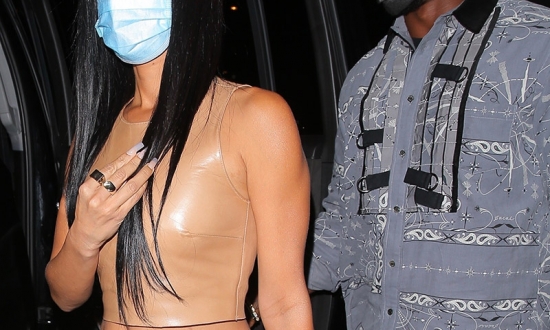 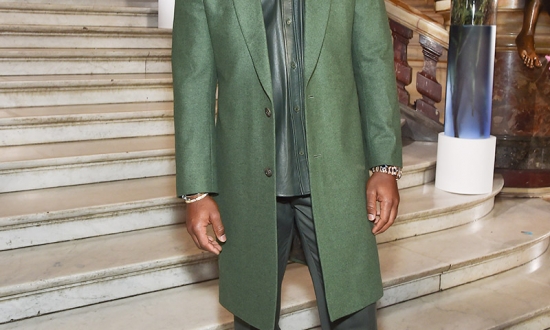