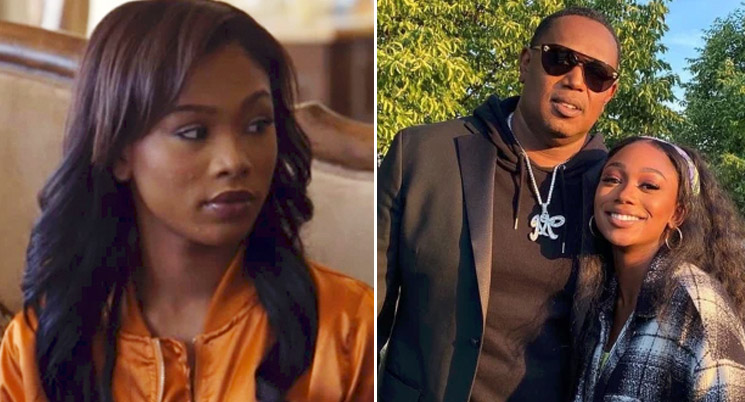 Master P announced the sudden death of his 29-year-old daughter, Tytyana "Tata" Miller, in an Instagram post on Sunday.

"Our family is dealing with an overwhelming grief for the loss of my daughter Tytyana," the 52-year-old rap mogul wrote.

"We respectfully request some privacy so that our family can grieve. We appreciate all of the prayers love and support. Mental illness & substance abuse is a real issue that we can't be afraid to talk about. With God, we will get through this. #MyAngel."

Tytyana's brother Romeo Miller, 32, also paid tribute to his younger sister on Instagram, writing: "Our family is dealing with an overwhelming grief for the loss of my little sister Tytyana. We respectfully request some privacy so that our family can grieve. We appreciate all of the prayers, love, and support, and although this is sad times, I'm forever grateful for the memories I did have with my amazing sister. Love on your loved ones, life is short. The silver lining, I know she's in a way better place and finally at peace and free. God Bless. -RM." 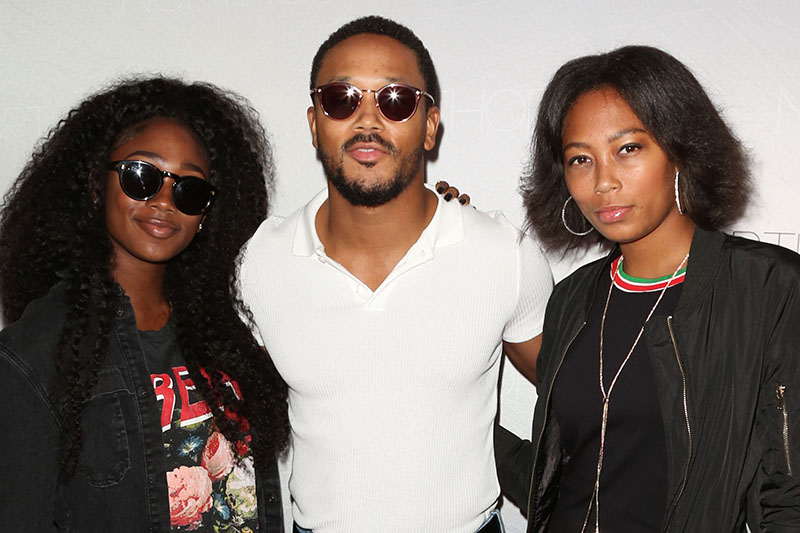 Romeo is pictured with younger sister Itali Miller (left, and Tytyana (right) in a photo dated May 24, 2018.

No cause of death was disclosed, but Tytyana reportedly had a drug addiction and a history of mental problems.

Tytyana was an actress who struggled to achieve the success of her younger sister, Cymphonique Miller, 25. 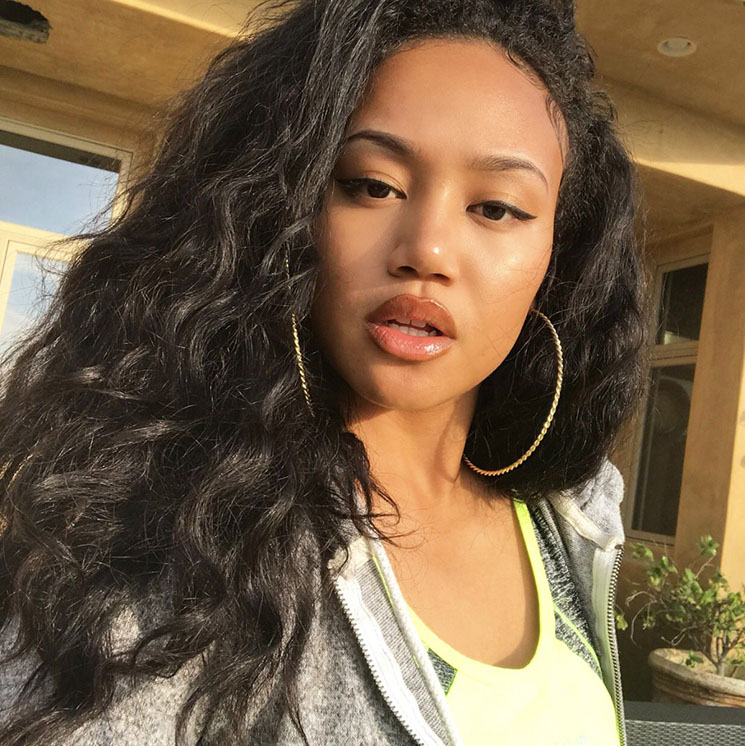 Cymphonique (pictured) is best known for her role as Kacey Simon in Nickelodeon's TV sitcom "How to Rock."

Master P doted on Cymphonique, and he was a major influence on her career.

Tytyana appeared in her father's reality TV series "Family Empire." And later, she was featured in an episode of "Growing Up Hip-Hop" alongside her father and older brother, Romeo.

In the episode, Master P and Romeo discussed her drug addiction and going to drug rehab. Master P administered a drug test after she went off the grid without responding to their text messages or phone calls for hours.

In a confessional, Master P confirmed that Tytyana was not forced to appear in the episode.

Tytyana was the eldest daughter of Master P, real name Percy Robert Miller, Sr., and his ex-wife, Sonya Miller. They divorced in 2014 after 25 years of marriage. He has 9 children.