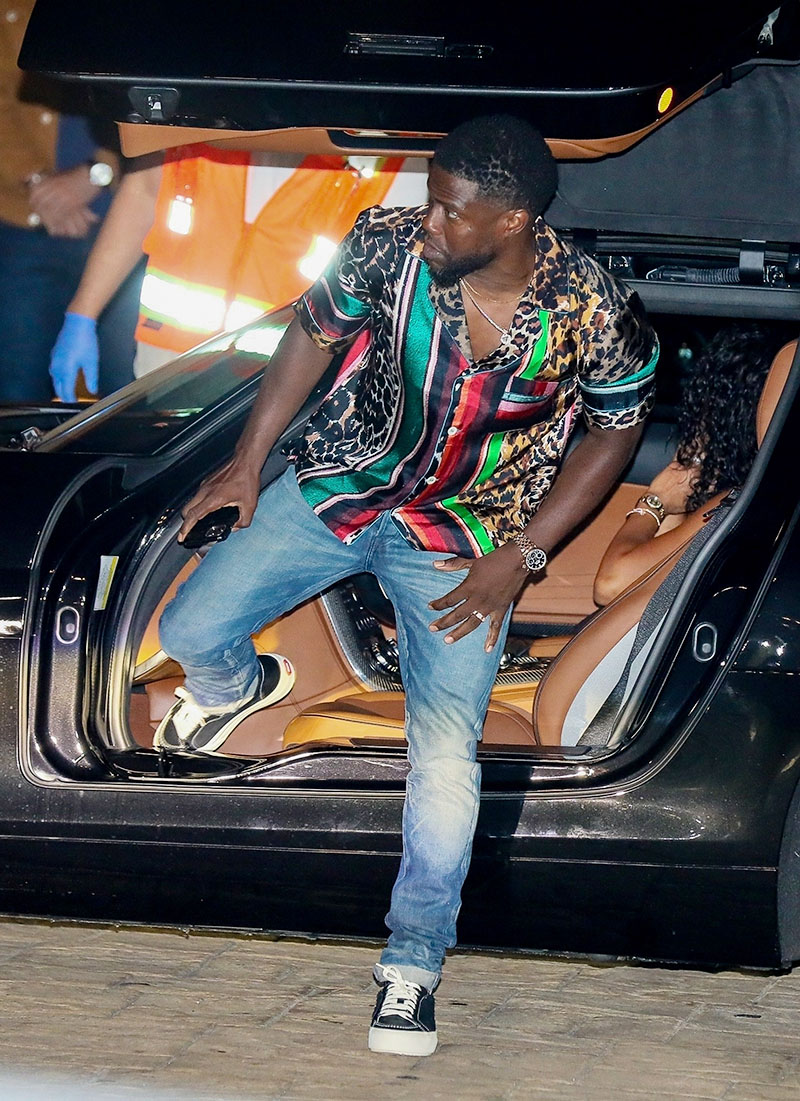 Kevin Hart has received a public apology from NBC Network officials after a photo of the comedian was used to accompany news articles about Jamaican Olympic sprinter Usain Bolt. 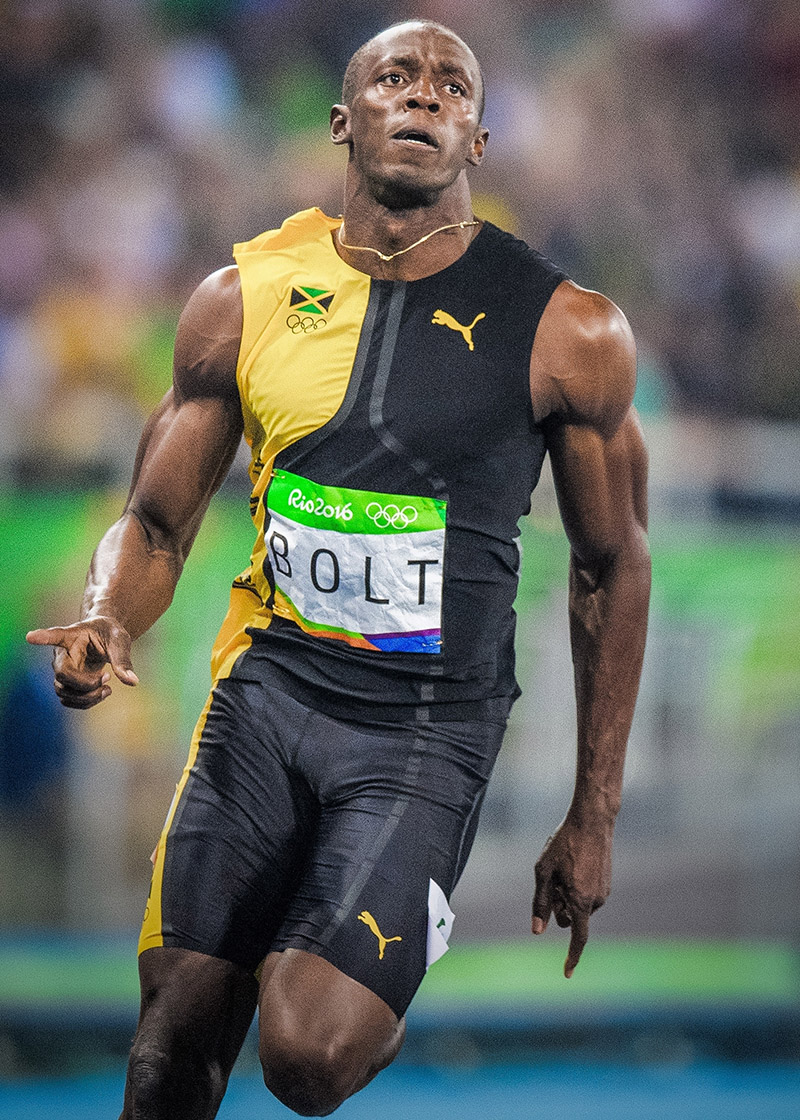 Bolt confirmed he tested positive for the coronavirus following a huge birthday bash in Jamaica last week. Hart and Bolt are Black - but they don't pass for twins.

Hart, who recently revealed he was diagnosed with the coronavirus back in March, shared a screenshot of the glaring mix-up of the two black celebrities, and remarked, "No comment", alongside a series of facepalm emojis.

The famously short funnyman then quipped, "I must of gotten really fast & tall overnight....I want to take advantage of this moment & race anybody in the world. We can bet whatever....S**t just got real. I am also no longer doing comedy due to my Olympic training schedule....IM BACK B**CHES!!!!!!

"P.S this is Disrespectful on so many levels....All you can do is laugh. Maybe the Covid 19 shrunk his legs & torso".

Bolt has yet to comment on the photo mishap, but an NBC News representative has since issued a formal apology to Hart via Twitter.

"Very sorry about that @KevinHart4real - bad technical glitch in how photos show up on Facebook," the spokesperson posted.

The picture problem has also been corrected, with editors noting, "A previous version of this article included an incorrect photo on some platforms due to a technical problem. The photo depicted actor Kevin Hart. It has been replaced with a photo of Usain Bolt."

Usain Bolt made a spectacular impression as a trainee for Australia's Central Coast Mariners football team. Bolt scored 2 goals in his first start.

END_OF_DOCUMENT_TOKEN_TO_BE_REPLACED 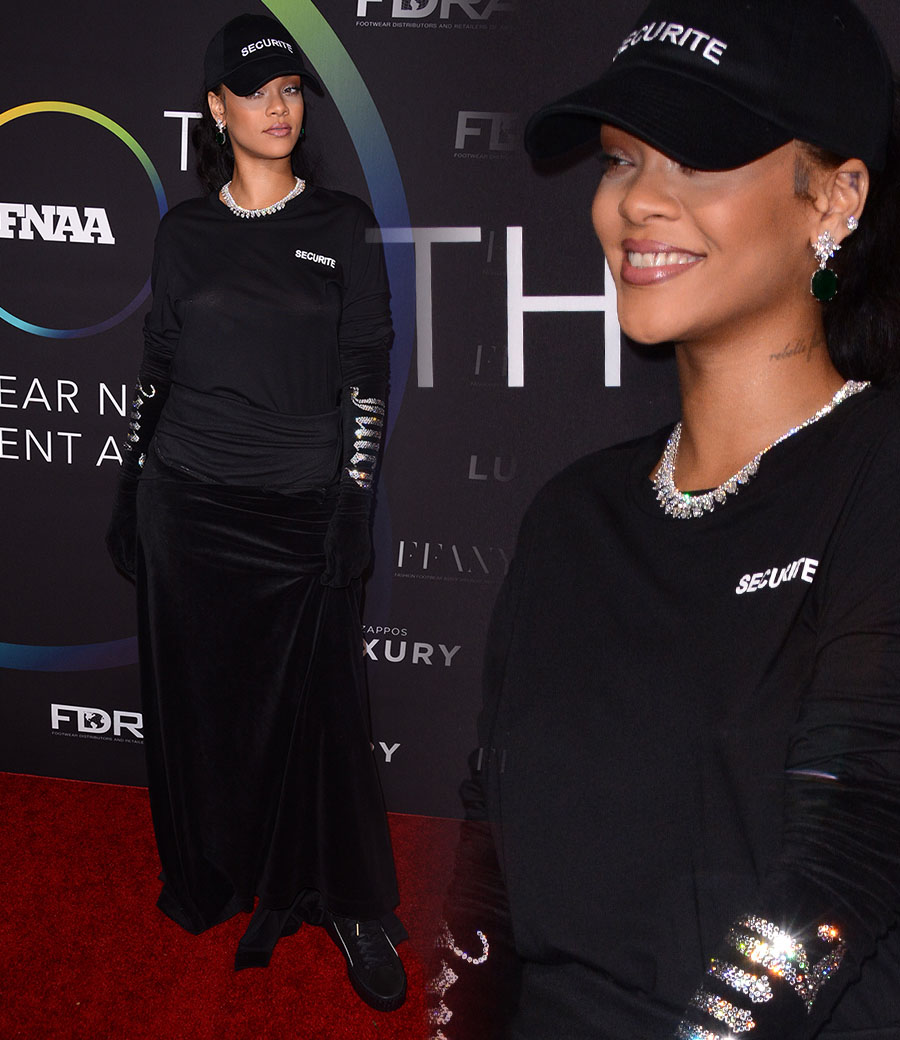 END_OF_DOCUMENT_TOKEN_TO_BE_REPLACED

Back in the 1980s, I had lunch with a group of Caucasian lesbians who were college friends. The conversation soon turned to Ellen Degeneres, who was just beginning to emerge as a standup comedy star.

END_OF_DOCUMENT_TOKEN_TO_BE_REPLACED

Socialite LaLa Anthony was seen dropping off gifts for Kim Kardashian's daughter, North West, at Kanye West's apartment home in NYC on Monday. It's not North's birthday, so there is only one reason why LaLa was bringing gifts for a baby who has everything. Why is LaLa so thirsty for attention? She could have dropped off the baby gifts at any number of women and children's shelters in NYC. But shelters don't have paparazzi camped outside.
Photo: JDH Imagez / Splash News

END_OF_DOCUMENT_TOKEN_TO_BE_REPLACED

Troubled singer Chris Brown made the cover of the current issue of Blank magazine wearing selected items by designers such as Lanvin, Paul Smith, Salvatore Ferragamo, Dolce & Gabbana, Gucci, and Balmain. Word is that Brown's girlfriend, Karrueche Tran, was "frantic" after hearing the news that Brown faked a seizure to gain sympathy from the media and other haters. Tran is reportedly sad that she can't be with her man to encourage him to seek psychiatric help.

END_OF_DOCUMENT_TOKEN_TO_BE_REPLACED

Jamaica's Usain Bolt broke another world record yesterday in the 100 meter dash by crossing the finish line in 9.58 seconds in Berlin, Germany.