WNBA star Maya Moore has married the man she helped to free from prison.

The 31-year-old basketball star put her career on hold to help overturn Jonathan Irons' wrongful conviction. The couple exchanged vows as husband and wife, just weeks after Irons was released following a 23-year stint behind bars.

"We wanted to announce today that we are super excited to continue the work that we’ve been doing together, but doing it as a married couple...," she told Good Morning America on Wednesday.

"We got married a couple of months ago. We're excited to share this new chapter of life together."

Irons was originally sentenced to 50 years behind bars in 1998 after he was convicted of breaking into a Missouri home and shooting a homeowner. In March, a judge ruled prosecutors suppressed fingerprint evidence that would have strengthened his defense, and he was released from prison on July 1. 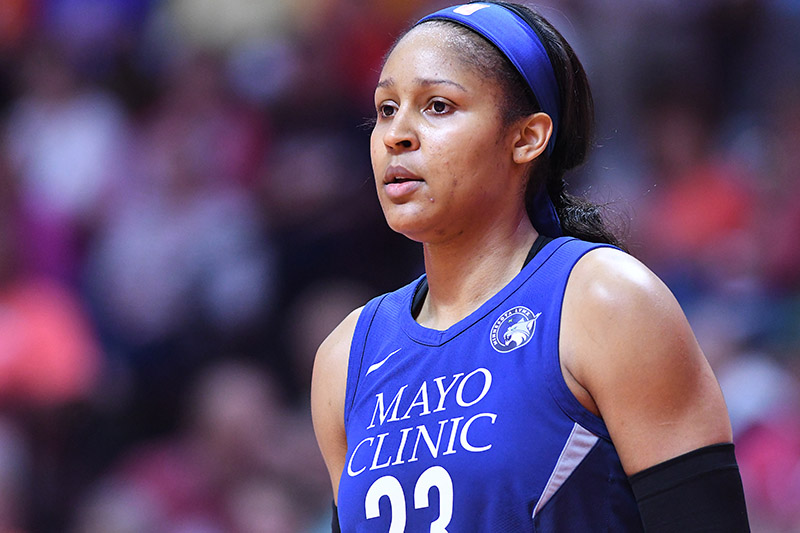