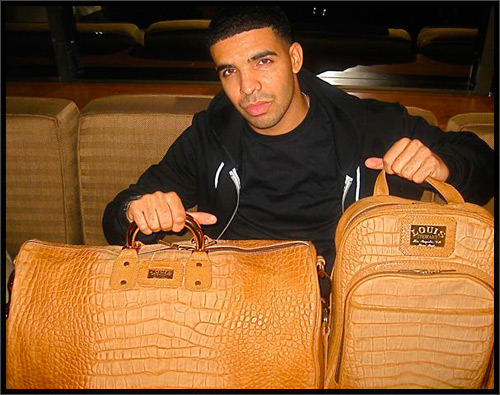 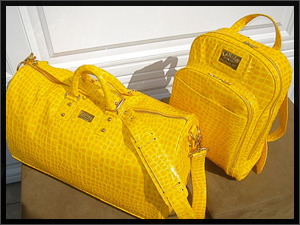 No, not that Louis. The designer's name is Louis Stewart and his Louis Stewart Collection high end bags are all the rage among ballers and celebs right now. All the bags are Handmade in Los Angeles California from the highest quality materials.

After I posted that pic of Waka and his Louis backpack yesterday, a few people hit me up asking how they can get in touch with the man who designed all of Louis Vuitton's backpacks and duffle bags for 4 years. Stewart stepped out on his own last year, and since then he's been designing custom bags for professional athletes and rappers. His line of Louis bags aren't available in stores yet. So if you can get your hands on one (like I'm trying to do), you will be in exclusive company!

This morning I finally got in touch with Louis Stewart rep Alex Thomas who sent over these pics of stars with their bags. 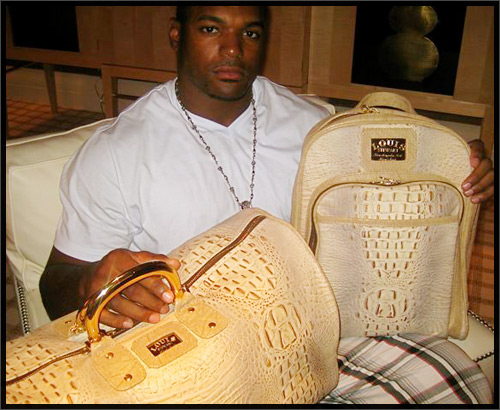 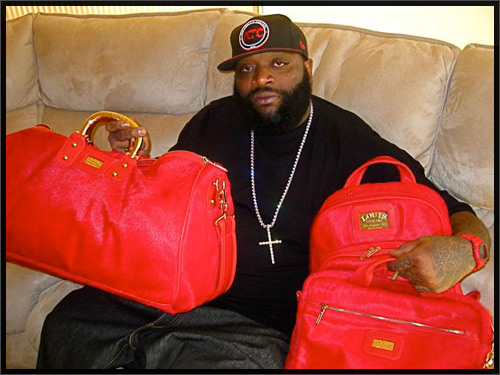 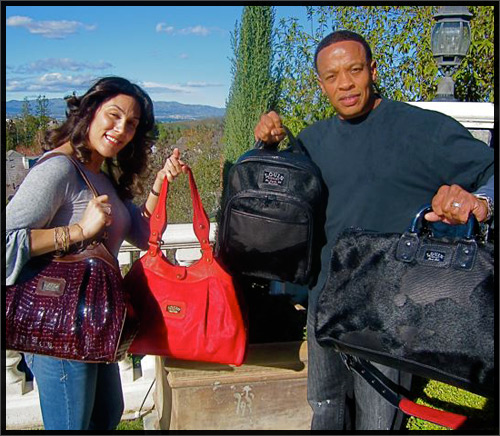 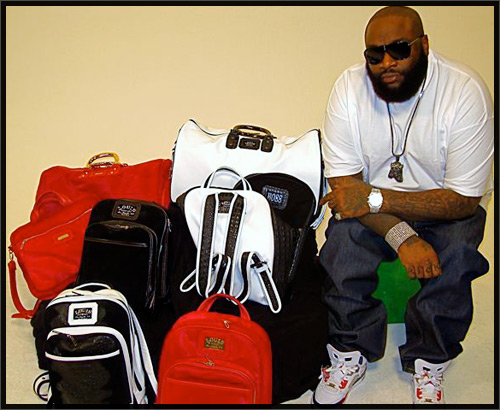 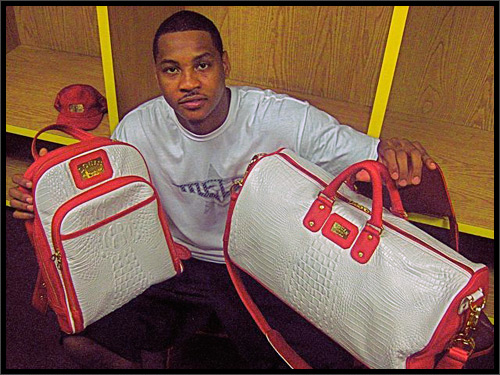 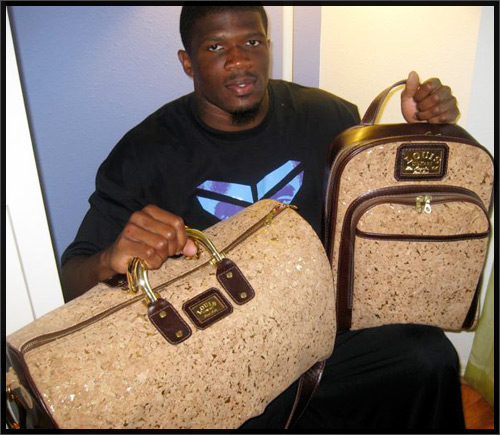 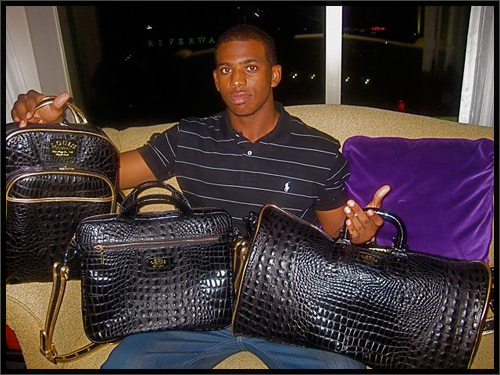 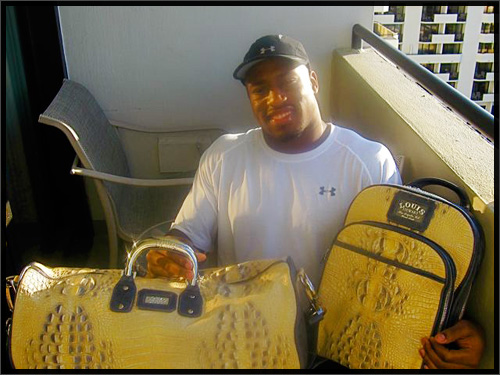 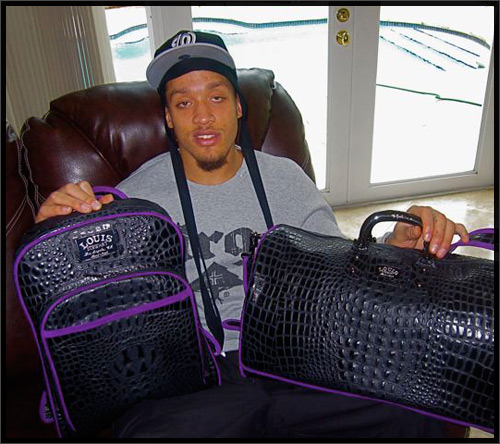 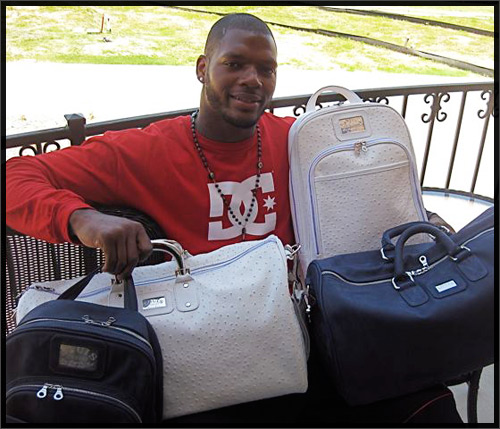 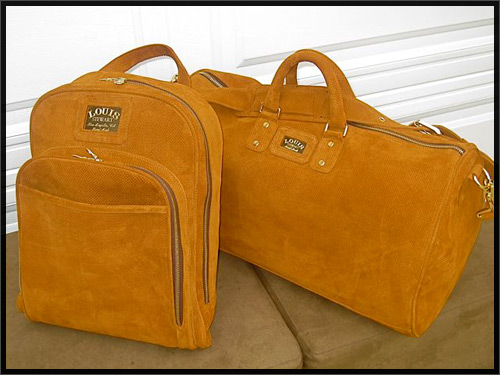 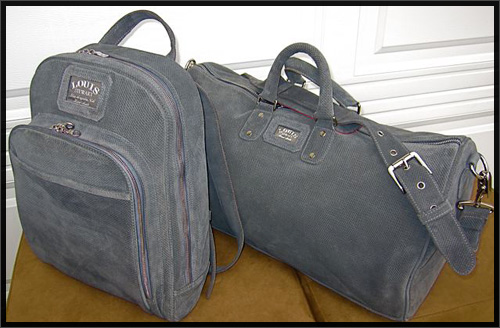 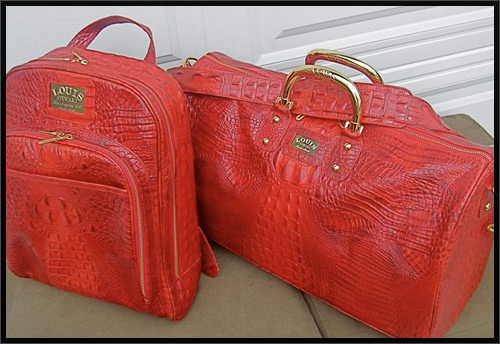 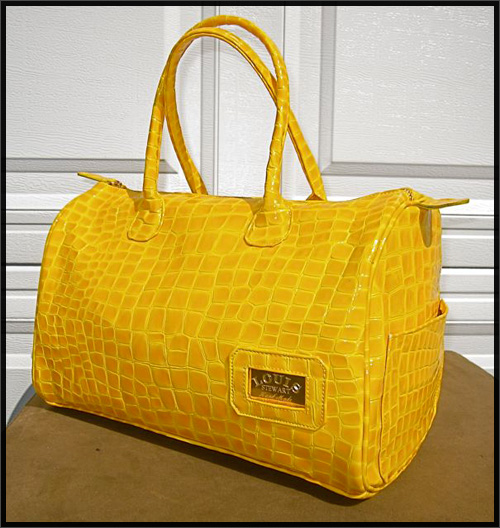 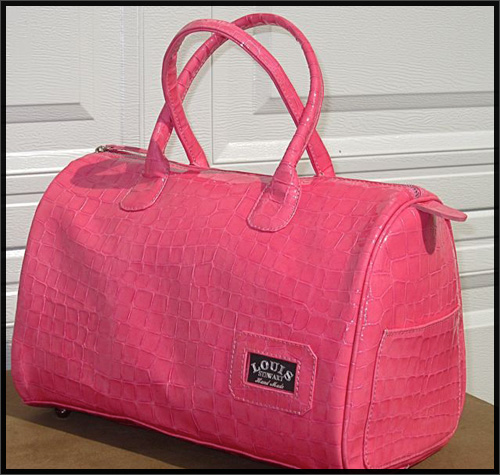 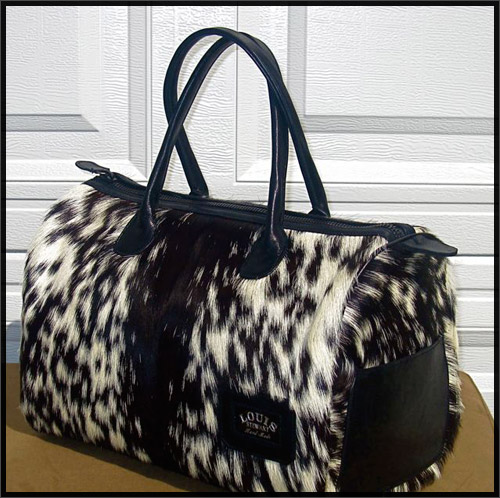 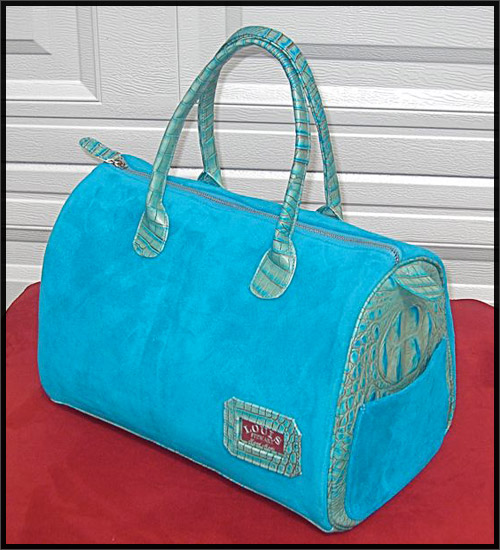