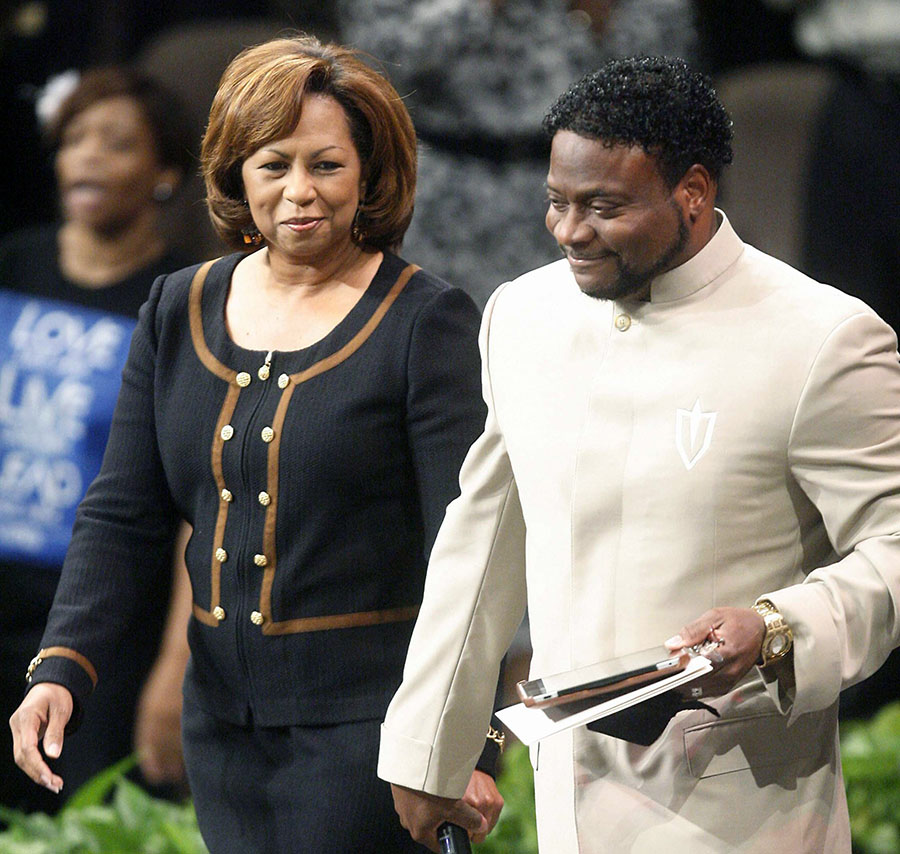 Vanessa Long filed for divorce from embattled preacher Eddie Long on Dec. 1, 2011. Less than 24 hours later, she retracted her petition for divorce, leaving many to wonder why she stayed.

In a tearful speech to the women of New Birth Missionary Baptist Church over the weekend, Vanessa explained why she stayed with a man who was accused of molesting teenage boys in his church. 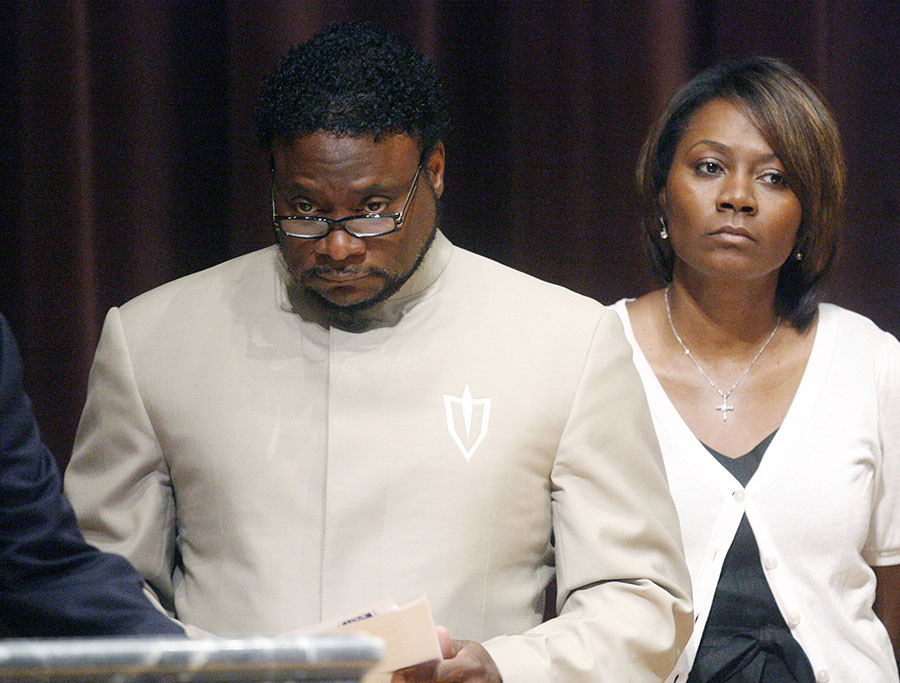 "I was in a middle of a storm, and I got off the ship," Mrs. Long said. "As much as I love my husband... I couldn't take another minute pretending that I was okay."

Mrs. Long said she felt like she failed the people who needed her the most -- the women of the church. "After all, you felt the storm, too, and yet you stood," she told church members.

"I realized that the best thing that I could do was to let you see me as a woman just like you," she said as the audience erupted with applause.

In the end, Vanessa Long relied on her strong Faith to guide her decision to stay in a marriage with a sick man.

A good woman takes a vow to honor and obey her husband, and to be by his side in the good times, and the bad, in sickness and in health.

Many women fantasize about love. But the true definition of love is to be selfless and to put the needs of others before your own. Vanessa Long is a good woman.