Two and a Half Men star Angus T. Jones had an epiphany one day. Not content to star alongside Ashton Kutcher on the long-running hit show Two and a Half Men, Jones set off in pursuit of the real meaning of life — which he figured he would find inside a black church. His search led him to the Forerunner Christian Church, where parishioners took him in and immediately hit record on a video camera.

What follows is a rambling 14-minute testimonial by the 19-year-old actor who declares his love for black people and encourages his fans to stop watching the show.

Jones, who earned millions in his role as young Jake Harper on the hit CBS sitcom, called the show “filth” and said he no longer wanted to be a part of it.

Jones encouraged the parishioners to “do some research on the effects of television and your brain, and I promise you you’ll have a decision to make when it comes to television.”

Celebs Out & About: Alicia Keys, Rocsi Diaz, Mel B 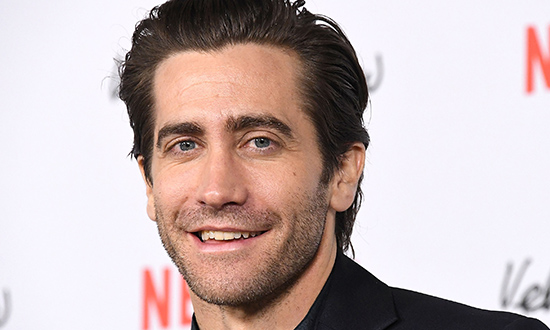