Immediately after the bogus tweet went out, the White House and the AP quickly assured the public that the tweets were false. But shock waves from the non-event were felt on Wall Street as the DOW plunged 100 points but quickly recovered.

An editor with the AP tweeted, “Please ignore AP tweet on explosions, we’ve been hacked.” And White House Press Secretary Jay Carney told the media: “The President is fine, I was just with him.”

A group called the Syrian Electronic Army claimed responsibility for the hacking.

The incident is the latest high profile social media account to be hacked. Twitter.com support advises uses to be diligent and cautious while using the service. Avoid clicking “phishing” links that masquerade as legitimate websites such as a Twitter login page.

Thanks to Dennis Byron of HipHopEnquirer.com for the tip. 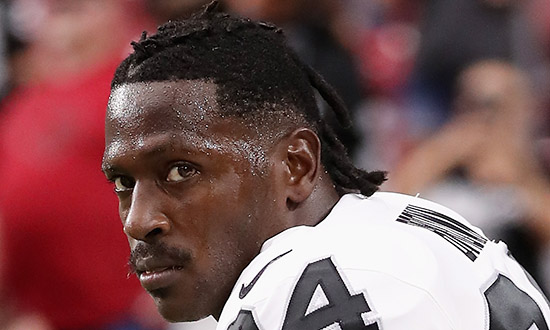 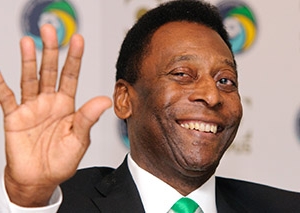 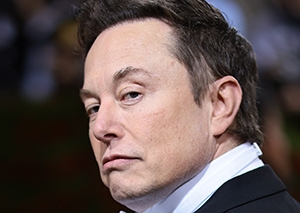