Ricin has been used in assassinations in the past. A tiny amount, the equivalent of a few grains of salt, can kill a man.

Letters containing deadly anthrax spores were sent to politicians and the media after the September 11 attacks. But Sen. Richard Blumenthal told the NY Post there was “no apparent link” between the letters and Monday’s bombings in Boston.

Ricin is poisonous if inhaled. It kills by binding to proteins and preventing protein synthesis in humans. Proteins are vital to the human body. Proteins carry out thousands of chemical reactions within cells that help us to move around, digest food, and protects us from virus and bacteria. Without proteins, death occurs within 3-5 days.

The Secret Service said a letter containing a suspicious substance was addressed to Obama but did not confirm it was ricin. The second letter was undergoing testing and was also intercepted before it reached its intended target, the agency said.

Yesterday, an envelope containing ricin was sent to the office of Republican Sen. Roger Wicker of Mississippi — and authorities last night said they have identified a suspect in the case, although he did not appear to be in custody. 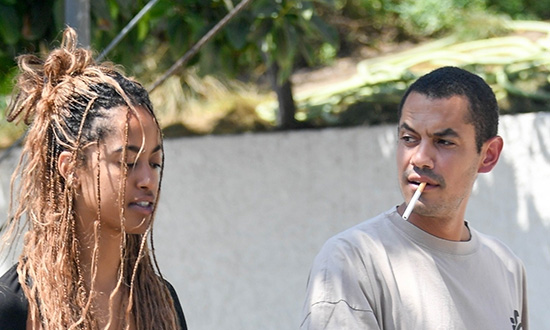 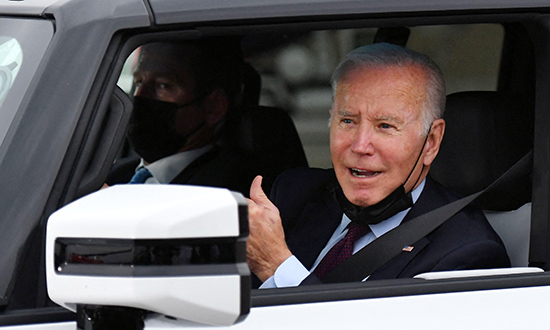 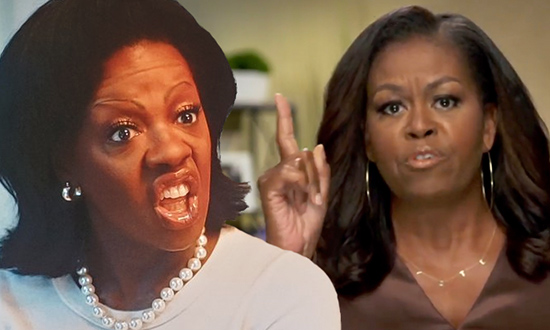