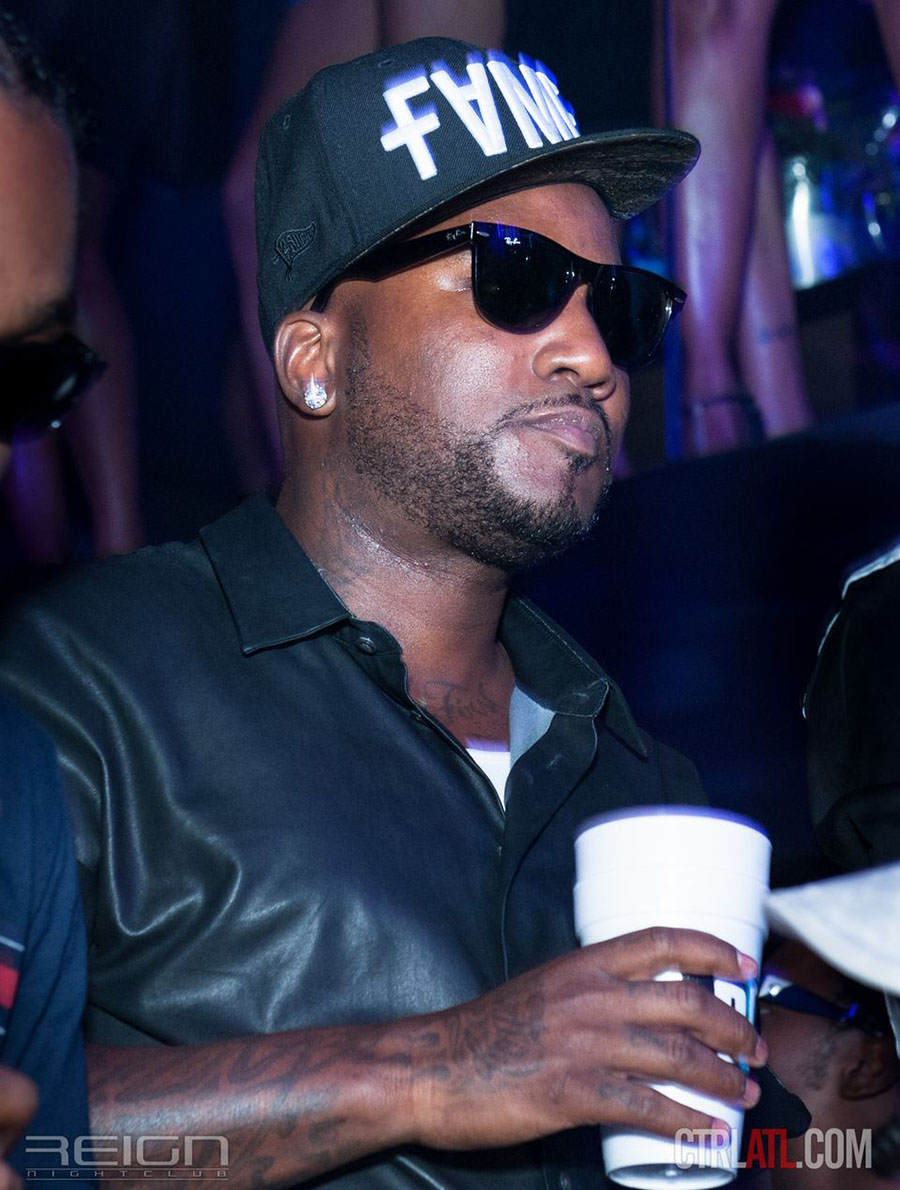 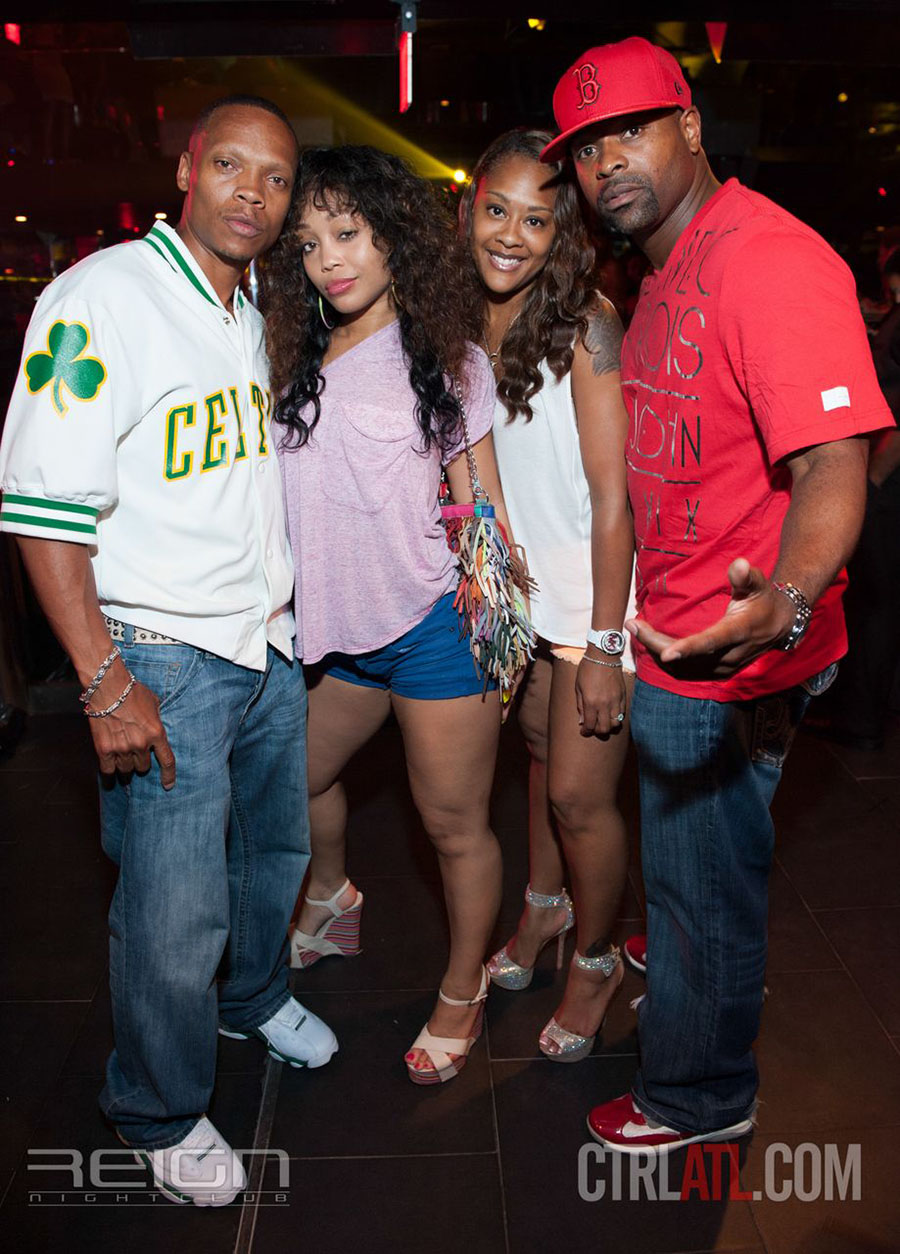 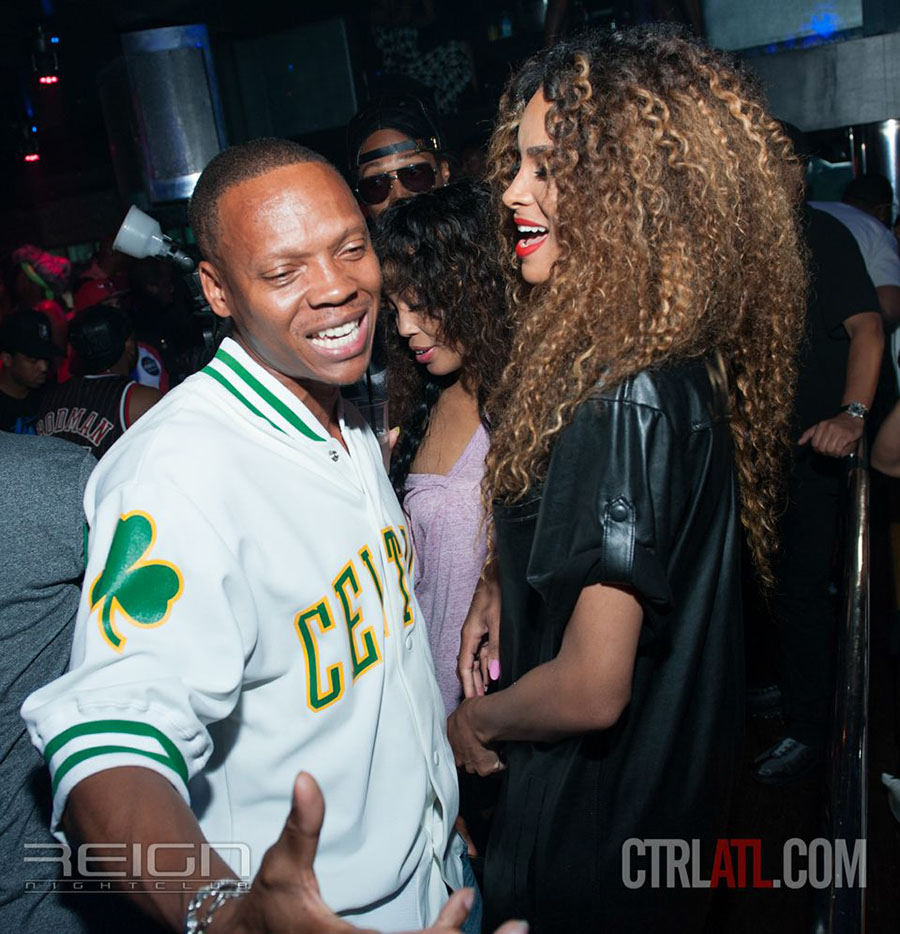 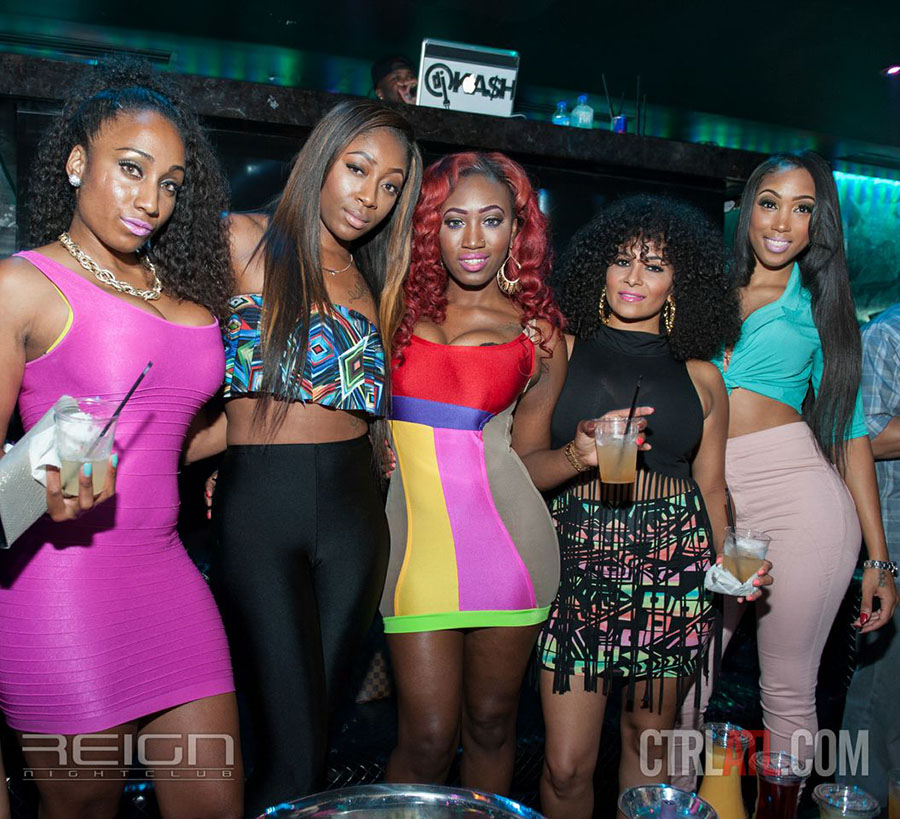 And of course, the lovely ladies are always in the house for REIGN FRIDAYS. 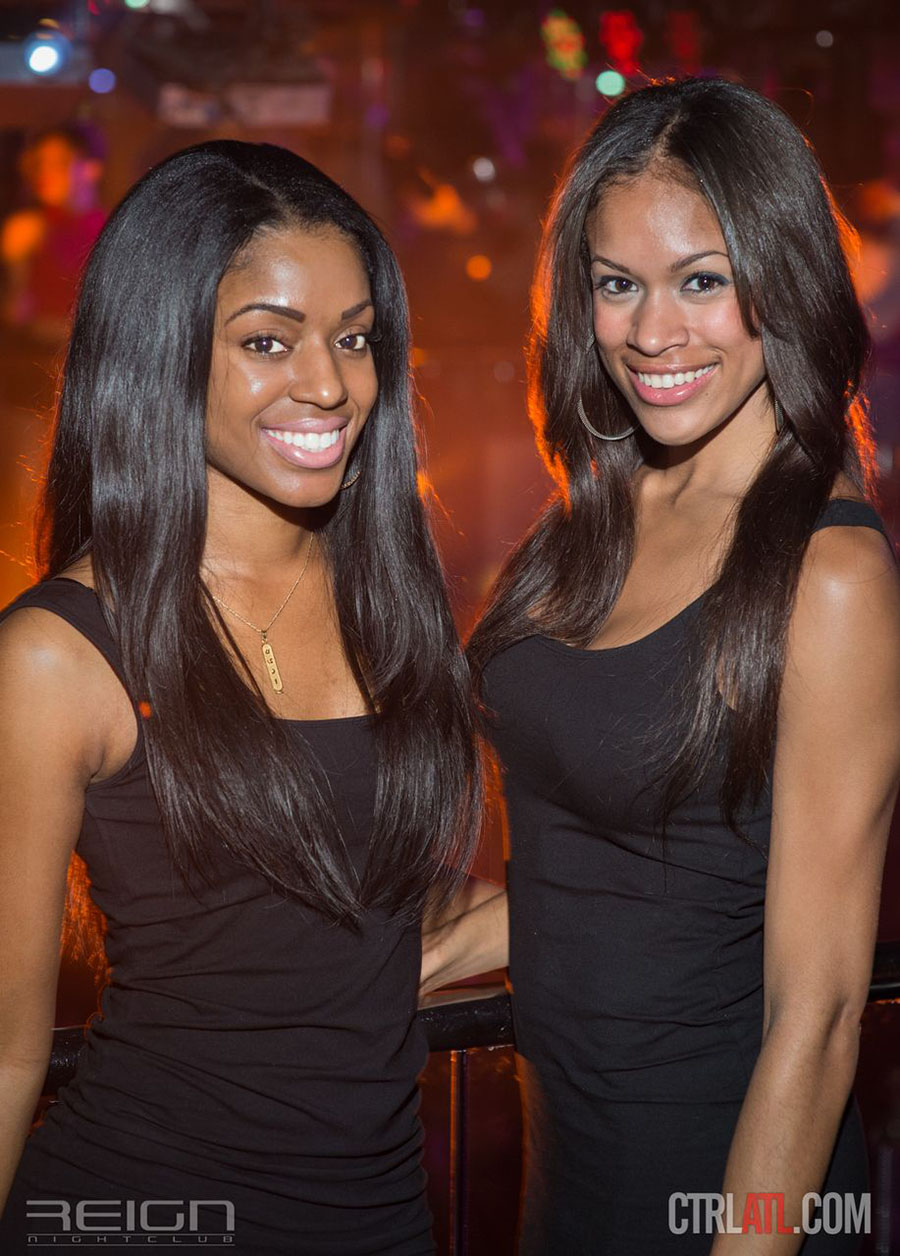 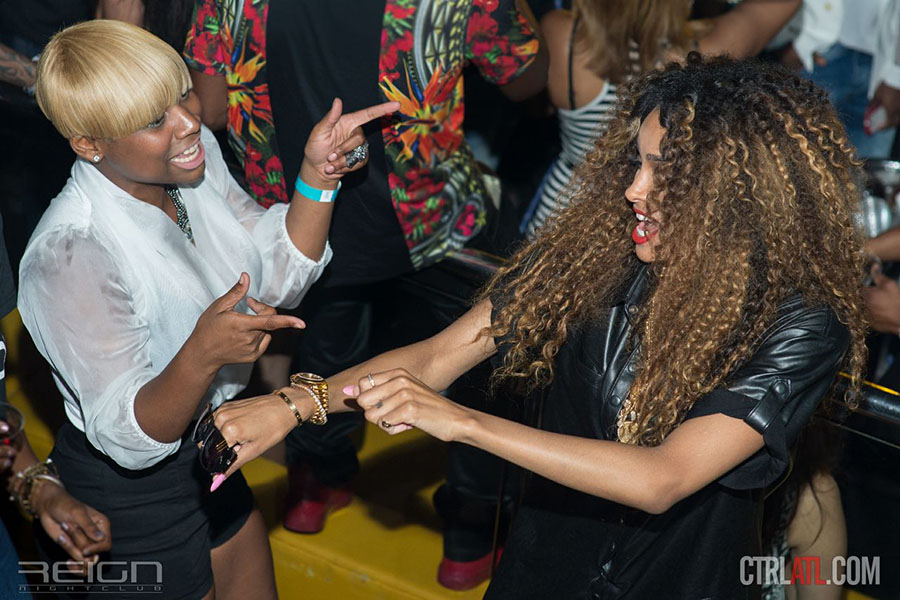 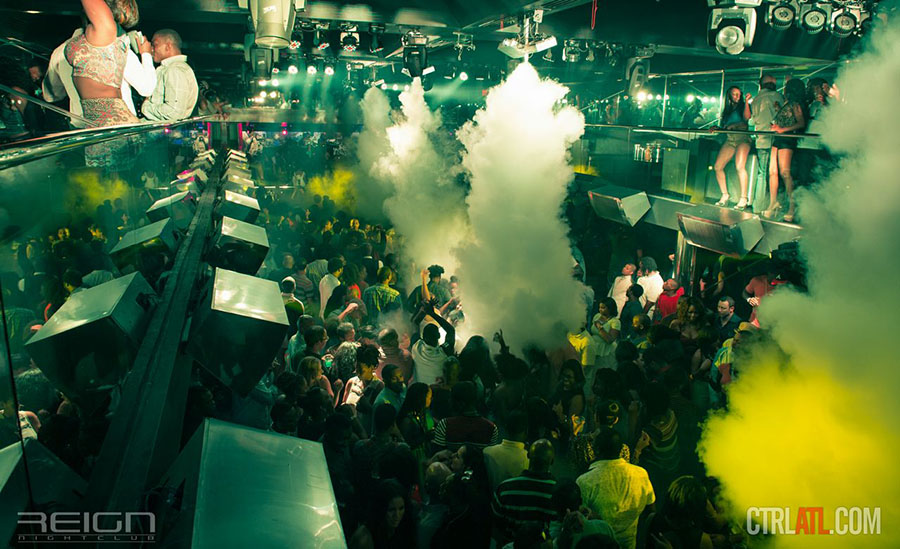