Oh played irksome Dr. Cristina Yang since signing on to the series in 2005. Oh, 42, will depart the series after the end of the season.

“Creatively, I really feel like I gave it my all, and I feel ready to let her go,” an emotional Oh tells THR. “It’s such an interesting thing to play a character for so long and to actually get the sense that she wants to be let go as well. [Cristina] wants to be let go, and I am ready to let her go. We have to start the process, story-wise, for the Grey’s writers to think of why she’s going to go.”

Khloe Kardashian Did NOT File for Divorce From Lam Lam 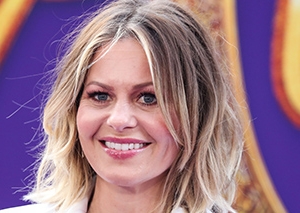 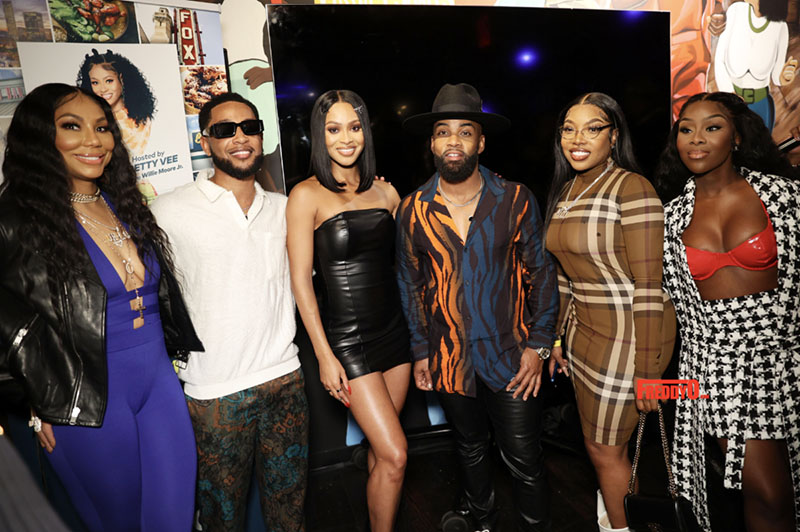 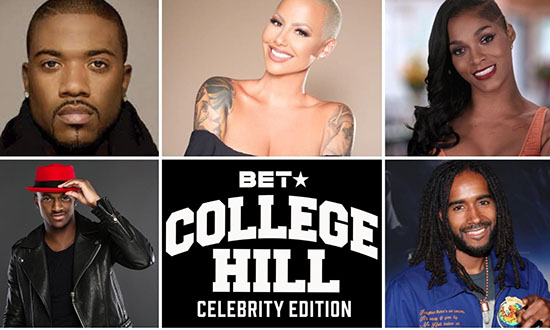