The lesser known daughter of Reverend Joseph Simmons is pregnant with a girl. Vanessa Simmons, sister of Angela Simmons, posted a sonogram of her fetus on her Instagram page today. Vanessa, 30, starred on her father's hit reality TV show, Run's House. She later went on to run a successful sneaker line with her sister, Angela, who tweeted: "I'm going to be an aunty." Vanessa keeps a low profile and she is rarely seen publicly with men. It's a mystery who the father is.

Thanks to loyal readers LaTasha and msboo for the tip.

The ball is back in the House GOP's court. Unless there is a last minute change of heart by the House GOP leaders, the government will shut down at midnight tonight.

House Speaker John A. Boehner (R-Ohio) stands by his decision not to accept a spending bill that does not include provisions to delay or defund ObamaCare for at least one year.

President Barack Obama said he was not resigned to a shutdown and plans to continue talking to congressional leaders.

END_OF_DOCUMENT_TOKEN_TO_BE_REPLACED 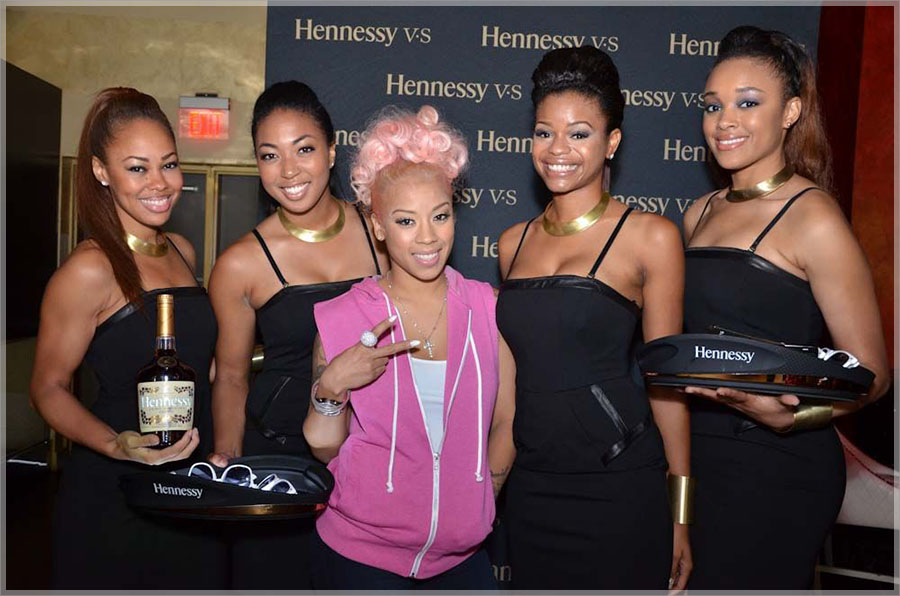 END_OF_DOCUMENT_TOKEN_TO_BE_REPLACED

Troubled singer Miley Cyrus joked about the latest pregnancy rumor on her Twitter account earlier today. Miley shot down rumors that she is pregnant with rapper Juicy J‘s baby.

“waking up to the news that I’m now pregnant with @therealjuicyj baby,” the 20-year-old former Disney star tweeted.

Me: "did you know I'm pregnant with @therealjuicyj baby this morning" @CheyneThomas : "what are you gonna name it?" Me: "Juicy J Jr DUH"

Whoever started the rumor must not know Miley wouldn't date a black man unless her life depended on it.

Three male customers of a Buckhead Waffle house were relieved of their iPhones and jewelry worth $40,000 during an armed robbery this morning.

The Atlanta Journal-Constitution reports the robbery took place at 6:30 a.m. at the 24-hour Waffle House on Piedmont Road north of Pharr Road, near Lenox Mall.

END_OF_DOCUMENT_TOKEN_TO_BE_REPLACED

Musician Kanye West and his frumpy looking girlfriend Kim Kardashian were spotted arriving at Stephane Rolland's office in Paris and before heading to have lunch at 'L'Avenue' restaurant on Monday, September 30. Kim and Kanye's appearances in Paris haven't caused the frenzy you would normally expect. I hear that Kim and Kanye's people literally begged the paparazzi to show up and snap pictures of the troublesome couple. Even the paparazzi have become bored with their antics.
Photo: KCS Presse / Splash News

END_OF_DOCUMENT_TOKEN_TO_BE_REPLACED

The government is on the verge of shutting down for the first time in 17 years. The reason behind the shutdown is simple: Republicans are intent on delaying the implementation of ObamaScare for one year.

If the Republicans don't get their way the midnight deadline for a budget agreement to keep the government running will pass.

The Senate and the House (which makes up Congress) are divided along party lines. Republicans control the House, and Democrats are the majority in the Senate.

Last week, the Senate killed language in the spending bill that would scrap funding for ObamaCare. The bill was sent back to the House to start over, but the House refuses to budge on the healthcare law.

Congress is at a stalemate. Even if the Senate voted to defund ObamaCare, the White House promised to veto the measure.

If Congress can't reach a decision on the spending bill by midnight on October 1st, the government will effectively shut down.

But what does a gov't shutdown mean for you?

END_OF_DOCUMENT_TOKEN_TO_BE_REPLACED

The NCAAP organized a rally to protest a local restaurant on Saturday after a father claimed his 9-year-old special needs daughter was mistreated by employees there.

About 50 protesters picketed outside the Chuck E. Cheese restaurant located on Cumberland Boulevard in Smyrna. The protesters included parents from a special needs parents group and civil rights activists.

Mark Eschoe said he took his daughter, Marley, to Chuck E. Cheese to attend a children's birthday party back in May. Eschoe said his daughter had just gotten out of the hospital after suffering two strokes caused by brain aneurysms. The strokes left the child with minor brain damage but she can walk with minimal assistance.

“We were there for about 20 minutes when she finally said, ‘Hey Daddy, I have to go to the bathroom,’” Eschoe told Channel 2 Action News.

END_OF_DOCUMENT_TOKEN_TO_BE_REPLACED 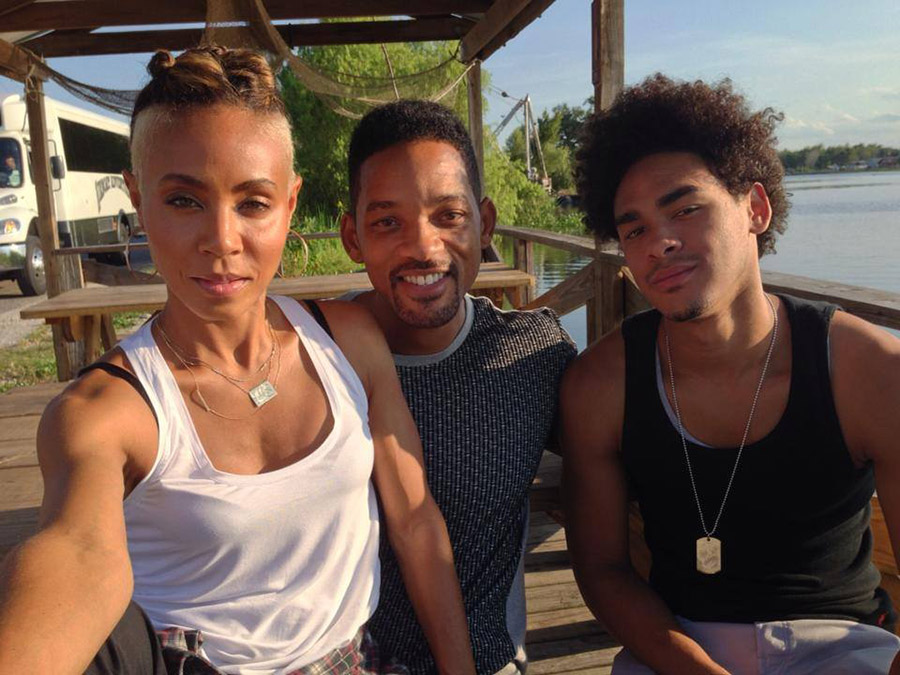 Jada Pinkett-Smith, 42, posted this family photo on her Facebook page Saturday. In the photo, a masculine looking Jada posed beside her husband Will, 45, and his firstborn son Trey, 21, from a previous marriage.

In a previous post, Jada hinted at trouble in her marriage. She sought advice from older couples who had been married for 25+ years. Jada concluded that the key to a happy marriage was to give each other space and permission to seek intimacy outside of their stagnant marriage.

In the photo caption, she writes: 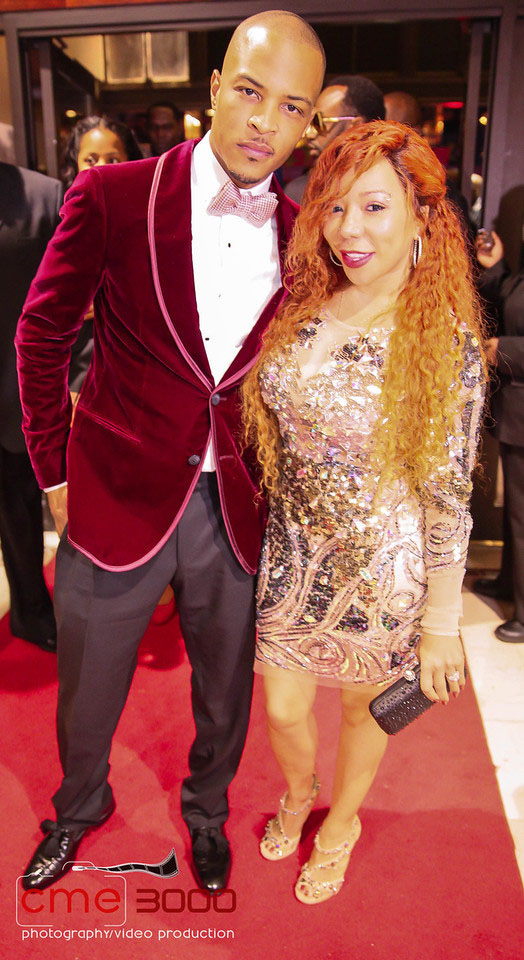