Despite his best efforts, Drake’s latest album, Nothing Was the Same, leaked online last night. The reaction on Twitter ran the gamut from “Hated it” to “obsessed” fans who vowed to wait until the album drops before listening.

Haven't even gotten through the whole download yet and I'm already obsessed with nothing was the same ????????????????

Trying to hold out on listening to the new album until it's available for purchase on iTunes. @Drake #NothingWasTheSame

Originally due out on September 15, Nothing Was the Same was pushed back one week to September 24. That was apparently enough time for a hacker to upload the tracks to the Internet. Links are going up faster than Drake’s record label can pull them down.

So far there has been no reaction from Drake or his record label.

Listen to the album before you buy it after the break.

03. Started From the Bottom [audio:03_Started-From-The-Bottom.mp3] 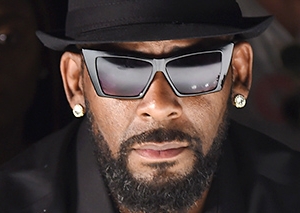