Whyte Chocolate, real name Monique Williams, is among a growing breed of bright, young female bosses who are striking it rich on social media.

Whyte Chocolate’s reputation as Atlanta’s top exotic dancer is legendary. Her name alone invokes awe and admiration for her exotic dancing skills. Whyte Chocolate is best known for her star turn in Nelly’s controversial music video “Tip Drill” as a human ATM machine. Whyte Chocolate was hands down your auntie’s favorite exotic artist. But her dancing career ended abruptly when Whyte Chocolate taken out of the club and wifed up by NFL star Demorrio Williams, 33.

Now retired, Monique Williams and her husband live quietly in an Atlanta suburb, where she works from home to support the family until her husband, a NFL free agent, is signed by a team.

Monique’s unique new talent is blinging out clothing and sports gear with Swarovski crystals and glitter. Her creations are in high demand among NFL wives and fans alike. She charges top dollar for her hand-made works of art.

In a touching tribute to her bestie Phaedra Parks, Monique wrote:

#throwbackpic from ’07- sending a superb Happy Birthday to my bestie @phaedraparks She has been in my life for over 10 years. She has been my legal guru getting me out of bad deals and into great situations. She has been my ride or die chick since I can remember, she has seen me through 2 marriages, 1 death, a cross country move, contracts with 2 major labels, an unforgettable stalker and more and more. Whether she was giggling with me when my hubby was chasing me or I was crying cuz I missed Atl- she was there! When I was lost she guided me, when I was found she rejoiced with me. When I wanted to jump she held on to my feet and reeled me back in. To my dear friend Phaedra; whether I’m a block down the road or 1000 miles away- I’m ALWAYS by your side! I love you girl! Happy Birthday!

Check out Monique’s Instagram page for more examples of her work.

Obama and Daughters Return to D.C., While Michelle Obama Stays Behind in Hawaii With Oprah! 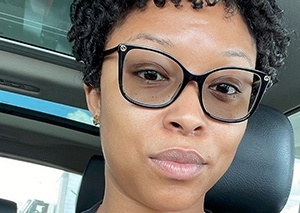 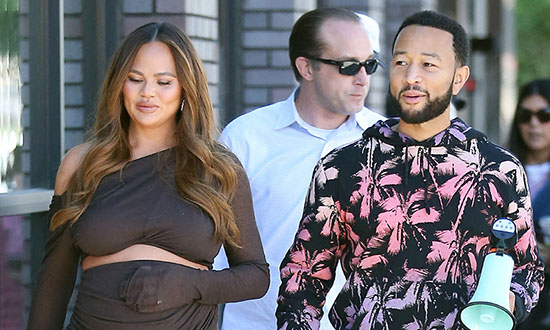 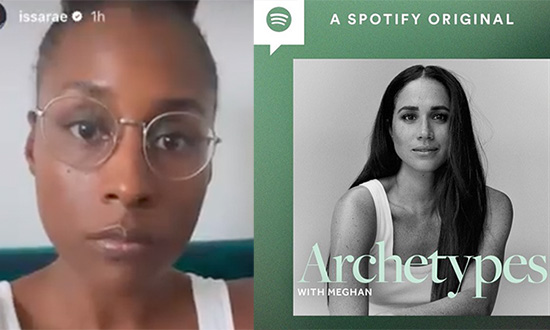 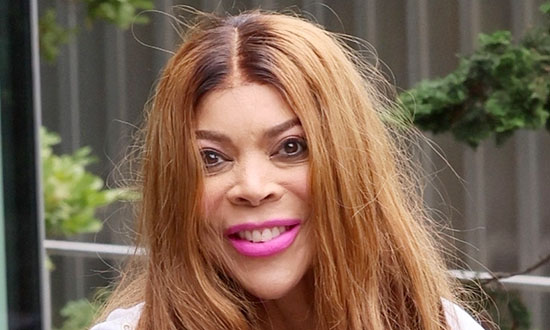