NFL star Reggie Bush just sold his 3 bedroom, 6 bath mansion in the Hollywood Hills for a modest $5.5 million. Bush and his girlfriend, Lilit Avagyan, outgrew the 4,831 square-foot house after their daughter Briseis was born last year. 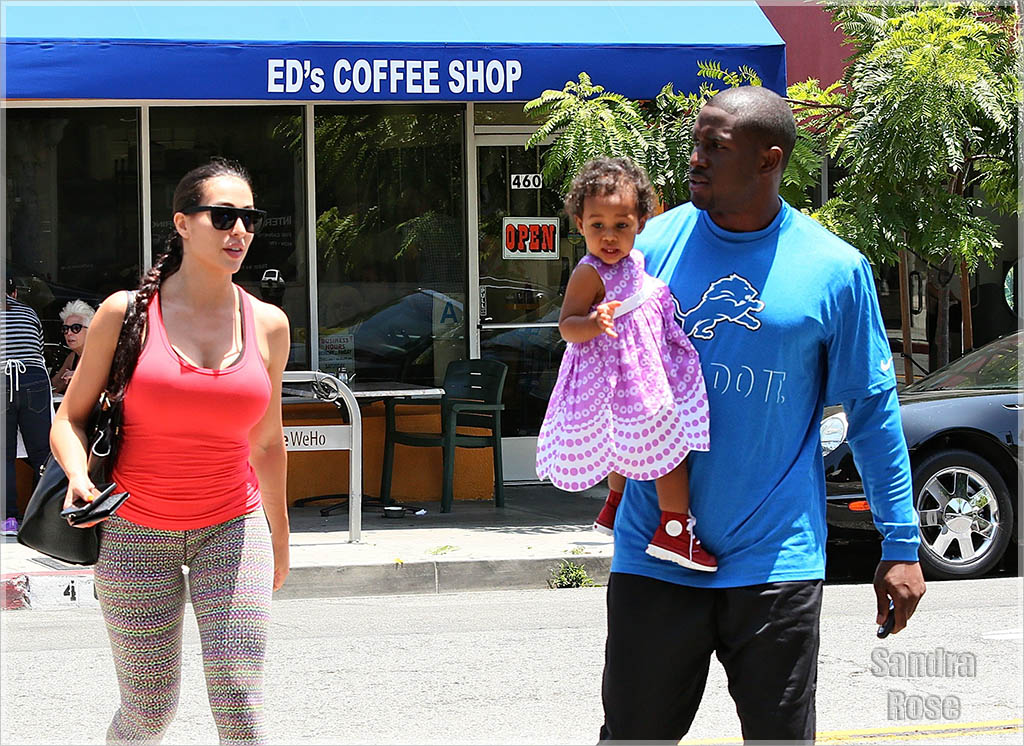 Now that his single days are over, he no longer has a bachelor pad! Detroit Lions running back Reggie Bush listed his L.A. home for sale for $6 million this past April, and the football player just unloaded it for $5.5 million. The new buyer got a deal. He purchased the place back in 2007 for $4.7 million. The modern estate, which sits above the famed Sunset Strip, underwent a remodel and was updated with state-of-the-art everything! The abode boasts 3 bedrooms and 6 bathrooms, as well as an amazing chef’s kitchen, movie theater, second story library/loft, and an elevator that connects all three floors. The 4,831 square-foot estate features stunning views of the city, as well as a pool, spa and BBQ area on the professionally landscaped grounds.

Before and After Photos of Hank Baskett’s Transsexual Lover