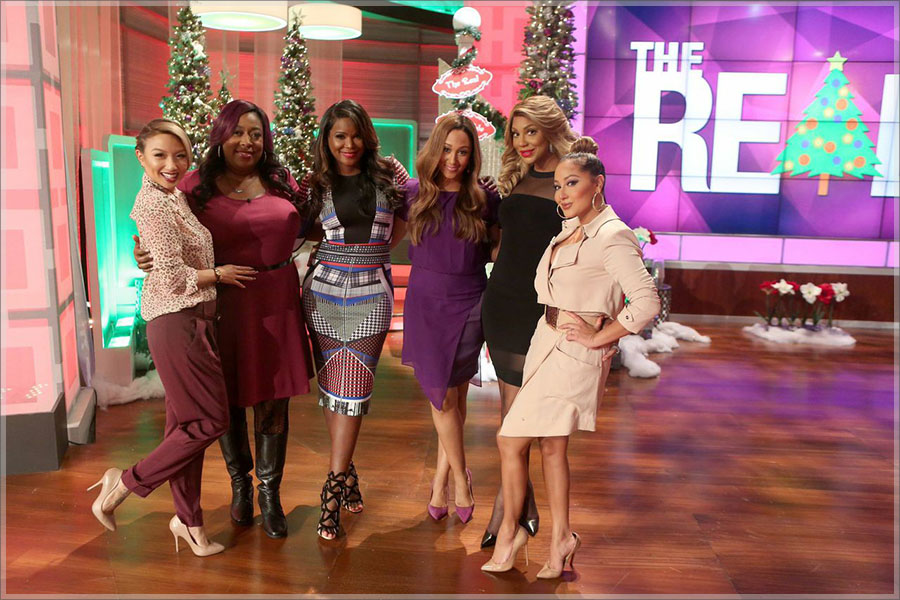 Socialite Tameka Raymond dropped by the set of The Real to come clean about that sex tape she made with her then-husband, singer Usher Raymond. Tameka also dished about her favorite stripper moves. 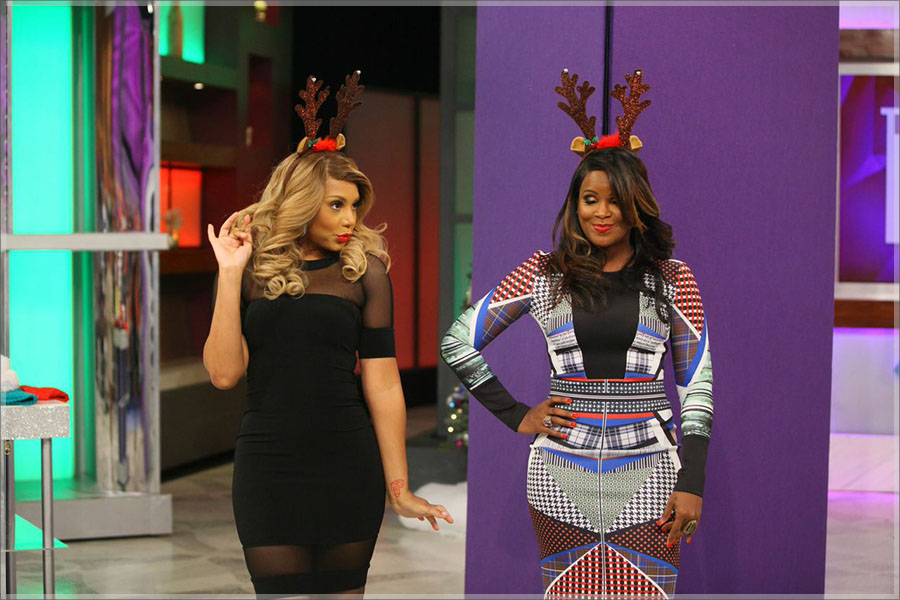 Someone has unsuccessfully attempted to shop the tape around to gossip rags and to the blogs. Unfortunately, Sandrarose.com was not one of those blogs to receive a preview of the video. But I know someone who claims to have seen the entire video, and let's just say Tameka is putting it on Usher ("What's my name b*tch!").

Insiders are whispering that Tameka herself may be the one shopping the sex tape around because she's broke after losing custody of her sons to Usher. But that rumor has not been confirmed. So if you repeat it, leave my name out of it.

Excerpts from the interview:

Tune in on Monday, December 8.