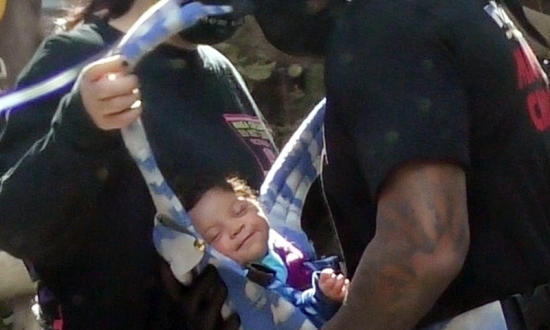 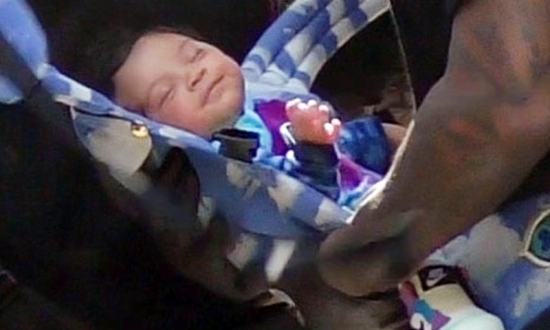 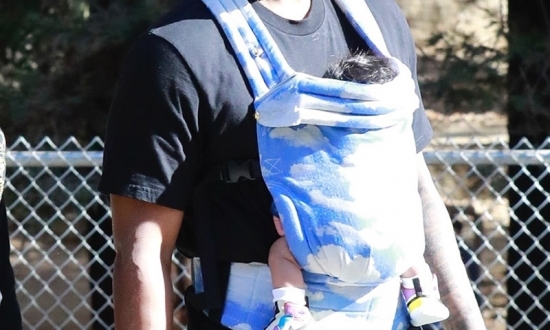 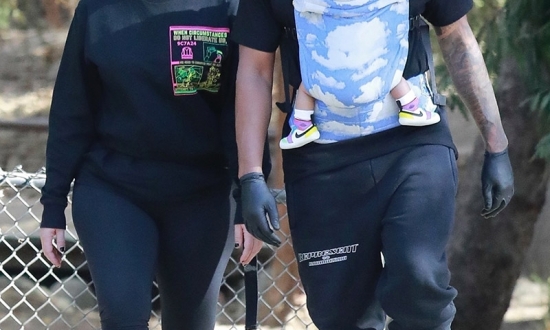 The 41-year-old R&B crooner was awarded primary custody of the boys after a bitter court battle with ex-wife Tameka Foster in 2012.

Since then, Usher and Foster have worked together to co-parent their sons. Foster moved from Atlanta to L.A. so their sons would not have to fly coast to coast for visitations with her every month.

Usher, Shakira, Coldplay and more are set to perform during a star-studded virtual concert to highlight the impact the coronavirus has made globally.

The concert will livestream on June 27, and will feature performances by Jennifer Hudson, Justin Bieber, Quavo, Miley Cyrus, Chloe x Halle, and more.

I have such a soft spot for Usher. I feel like we’ve grown up together. ? pic.twitter.com/cdxSBX0mVD Usher, Lil Jon and Ludacris -- who previously teamed up for the 2004 hit song "Yeah!" - have reunited for a new slow jam "SexBeat."

The track opens with Lil Jon setting the mood and Ludacris rapping about his exploits in the bedroom. Then Usher croons: "Sex beat/When I get in that room and the bass go boom/Something about the way it make me move."

"No matter what Jon is doing, no matter where Ludacris is, no matter who I am, or where I'm going, or what type of music I'm introducing, when we come together, we go back to the center, like the orbit of who we all are as artists at our best. Usher, Jon and Luda had to do it again. You know? It's time."

Usher added: "We, by the way, have been sitting on this song for about two years. So as great as that one song is, please know that two years ago this record was done." Jermaine Dupri rushed to defend his friend, Usher Raymond, when the R&B crooner teased his new single - and everyone thought he was singing about herpes.

According to TMZ, the diminutive music producer and part-time DJ, cleared the air when speculation ran rampant that Usher's new single "Confessions Pt. 3" contained a reference to his "sickness."

"Don't let that 'sickness' lyric fool you," JD tweeted on Wednesday. "The song is about a girl cheatin' on him and gettin' pregnant by another man. She is then being stuck with the decision to keep or abort it. Now that he knows, Should he stay or Leave???"

Usher teased the new single during his live set at the Cricket Lounge this week.

"Remember that time I was sitting up sick, couldn't sleep on the middle of the night? / And you said bae let me take you to the ER / I said 'Nah, Imma be alright / Well, the next day I found out from f*cking around that the sickness I had was life / And I was fixed with the decision to keep it / Knowing I had to get rid of it, rid of it, live with it / You don't know, he don't know, I had to deal with it."