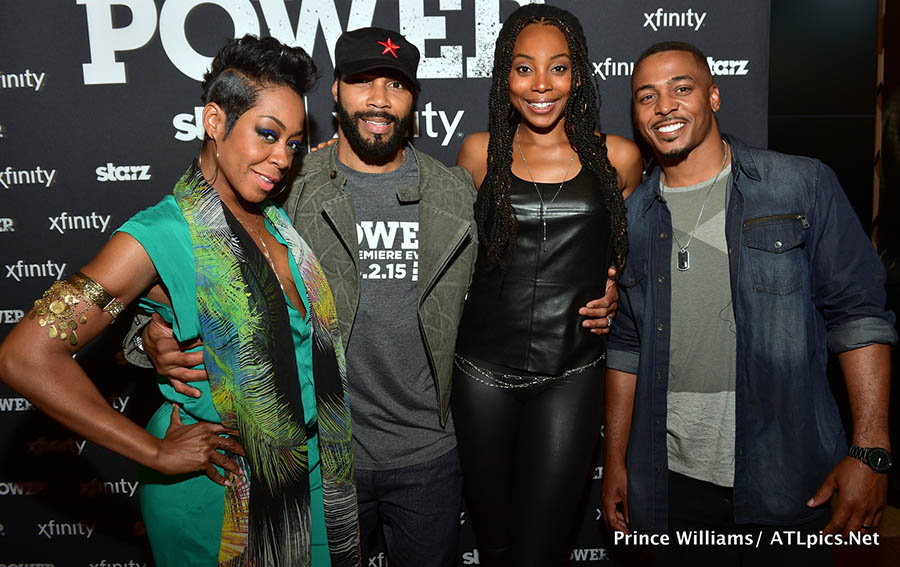 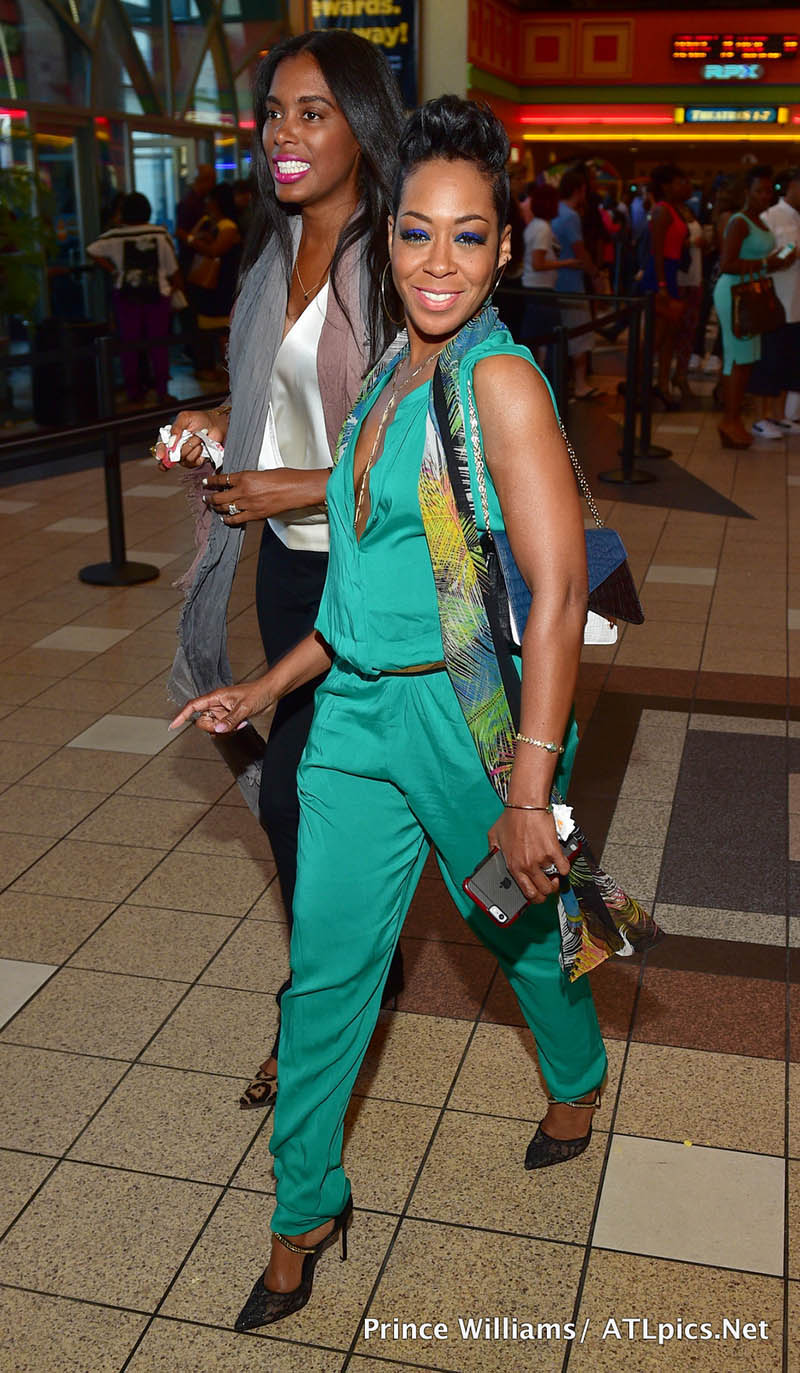 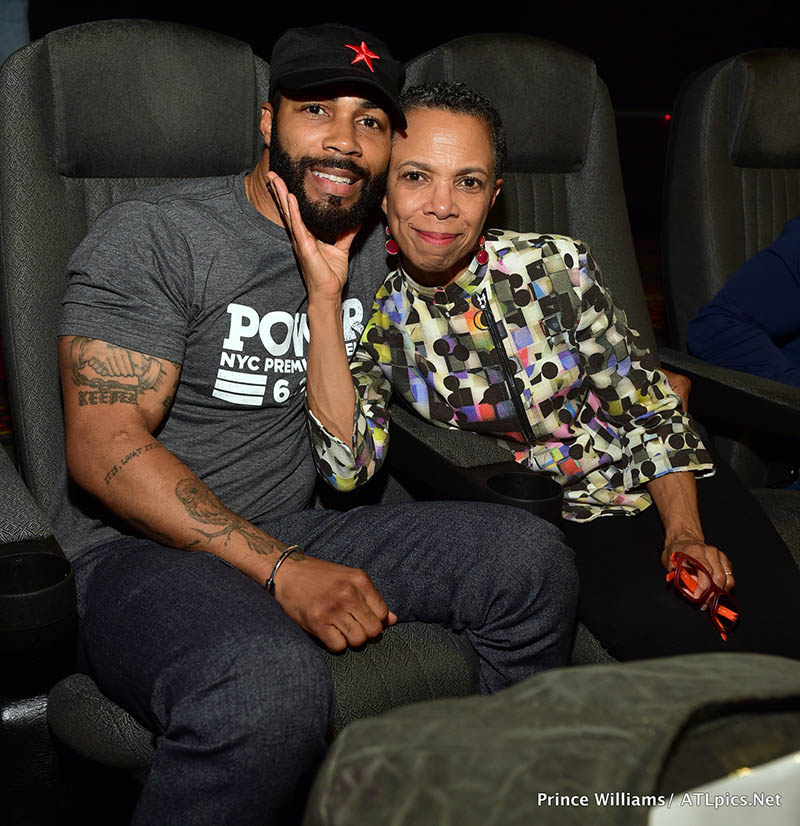 Omari and his mom at Atlantic Station in Atlanta. 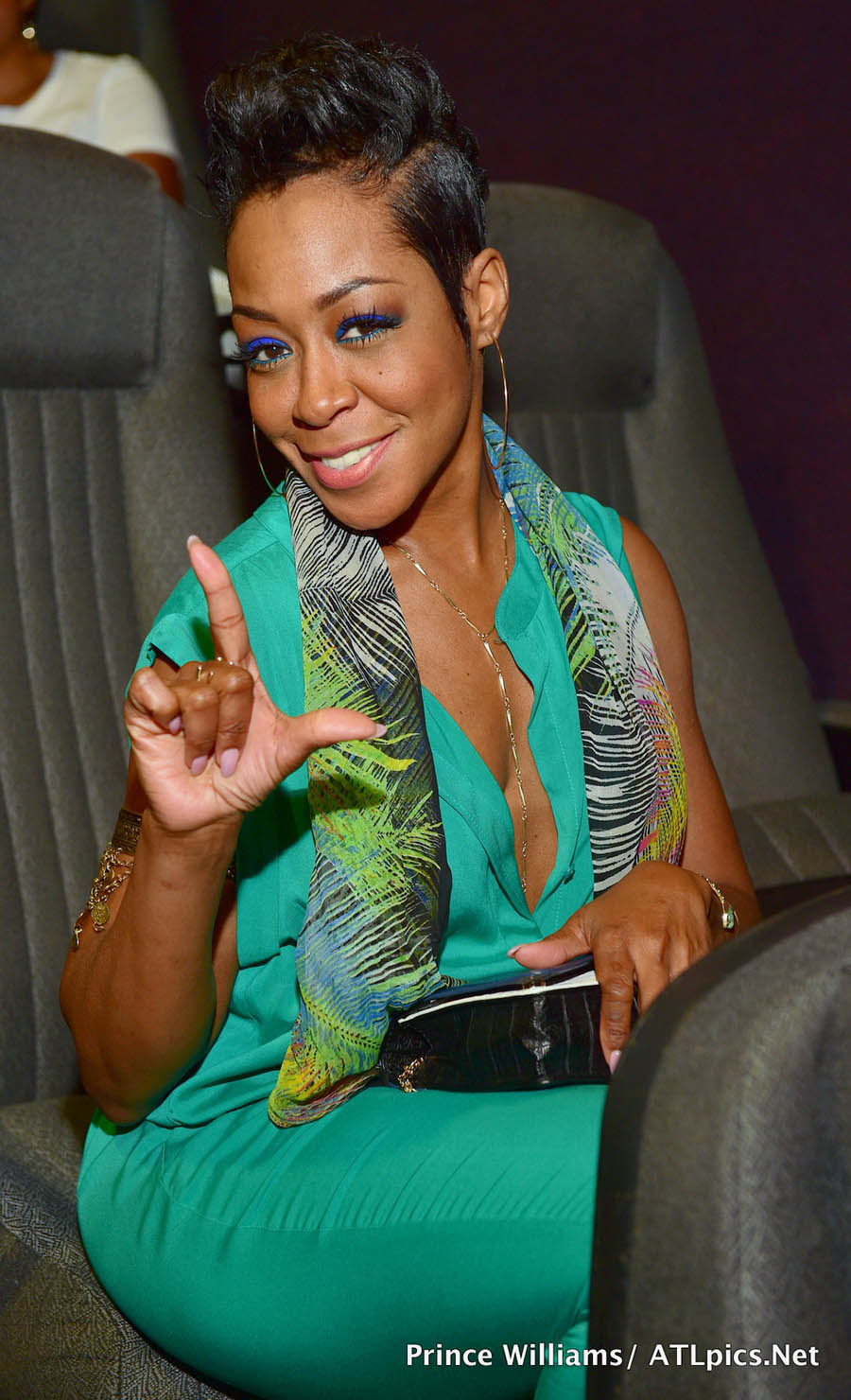 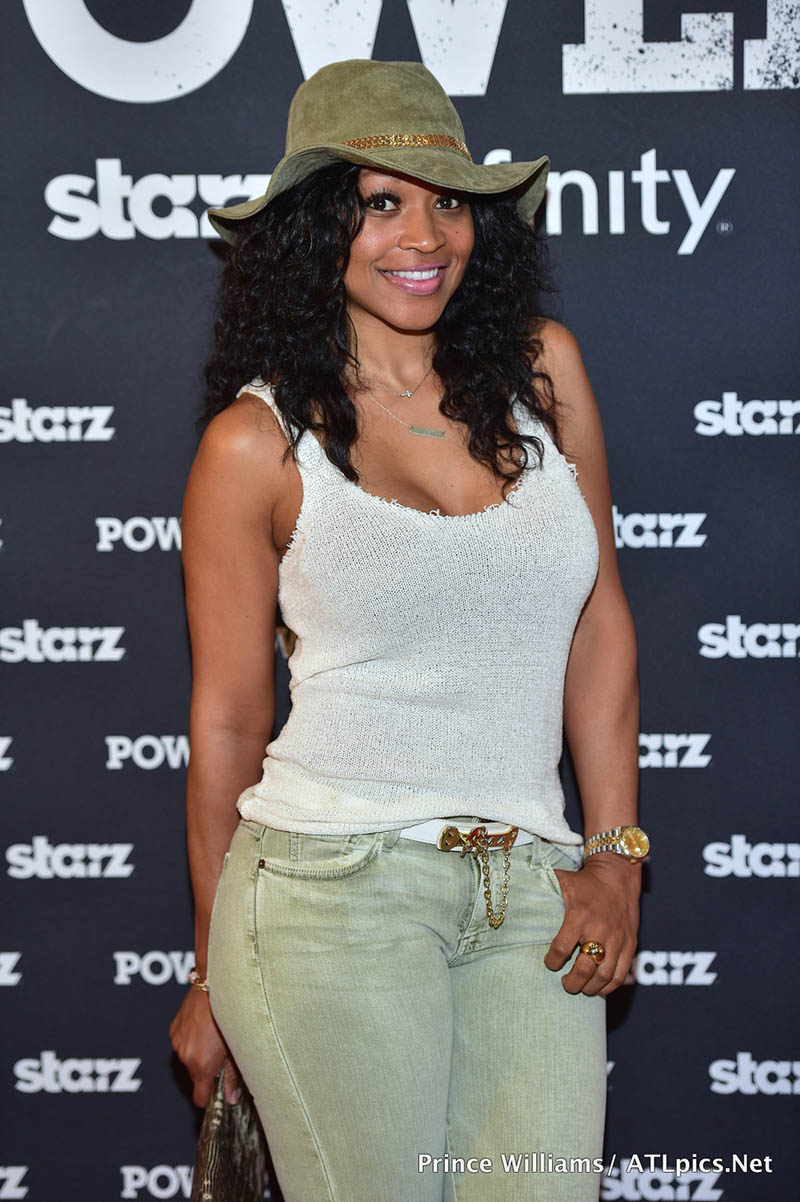