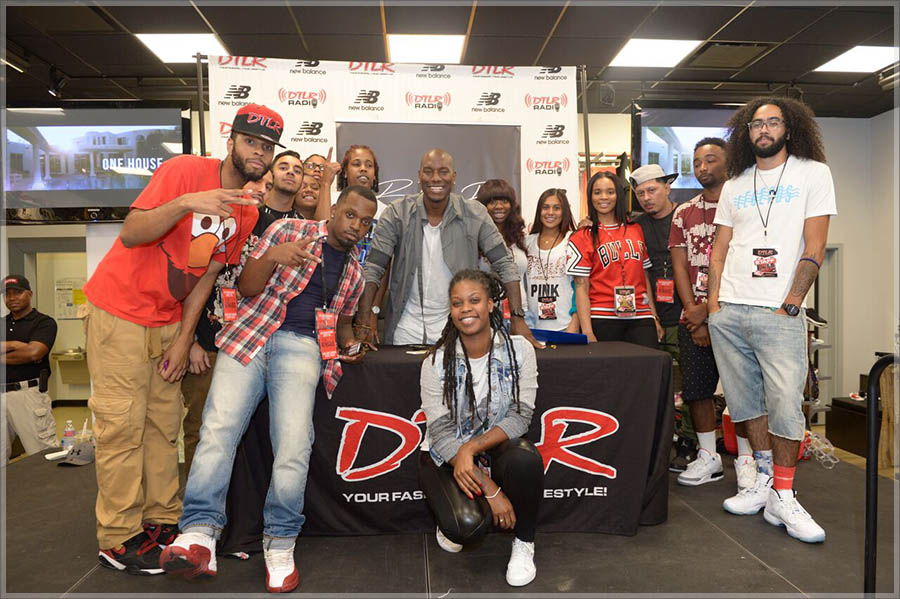 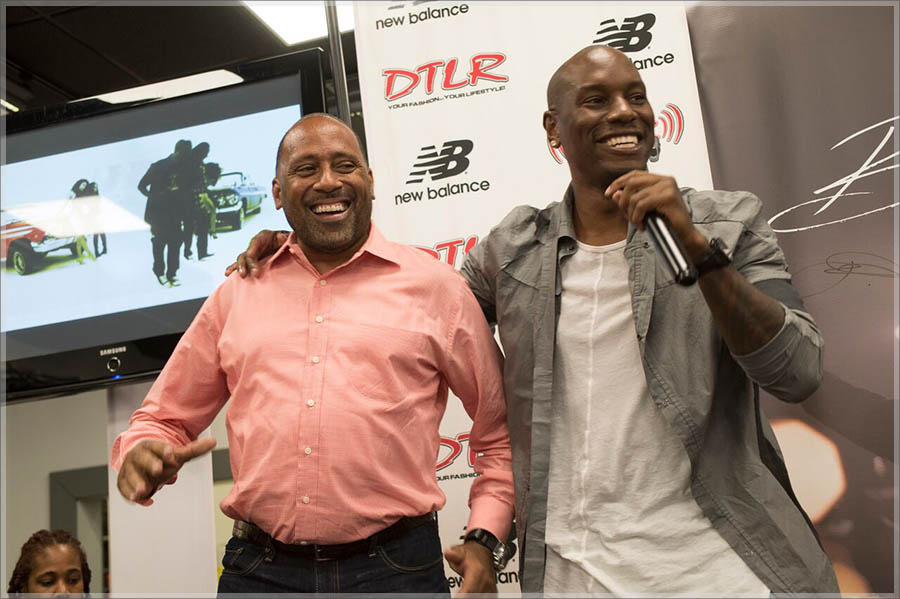 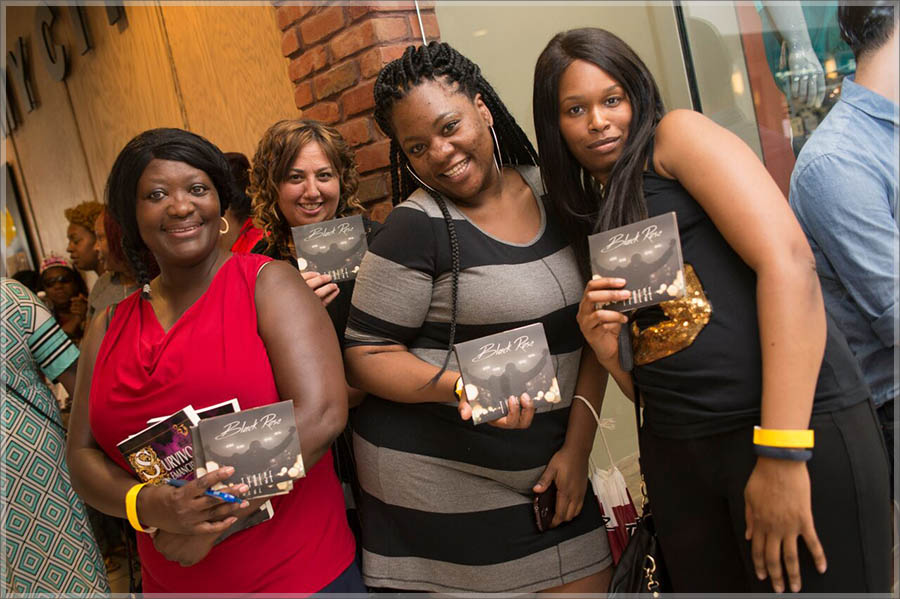 The ladies showed up and showed out for Tyrese, who stars in the wildly popular and lucrative Fast & Furious movie franchise. 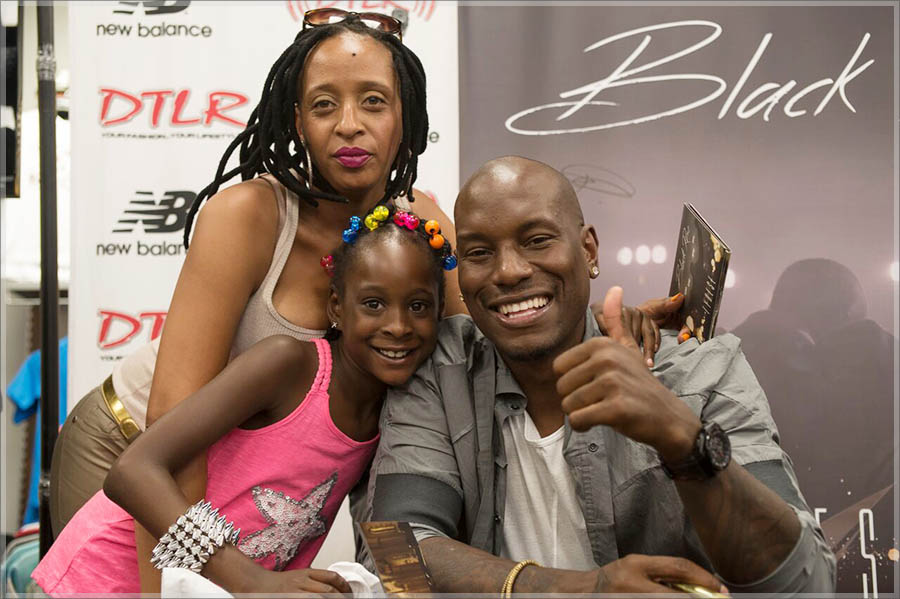 There were many single moms in line who took their daughters to meet the superstar. 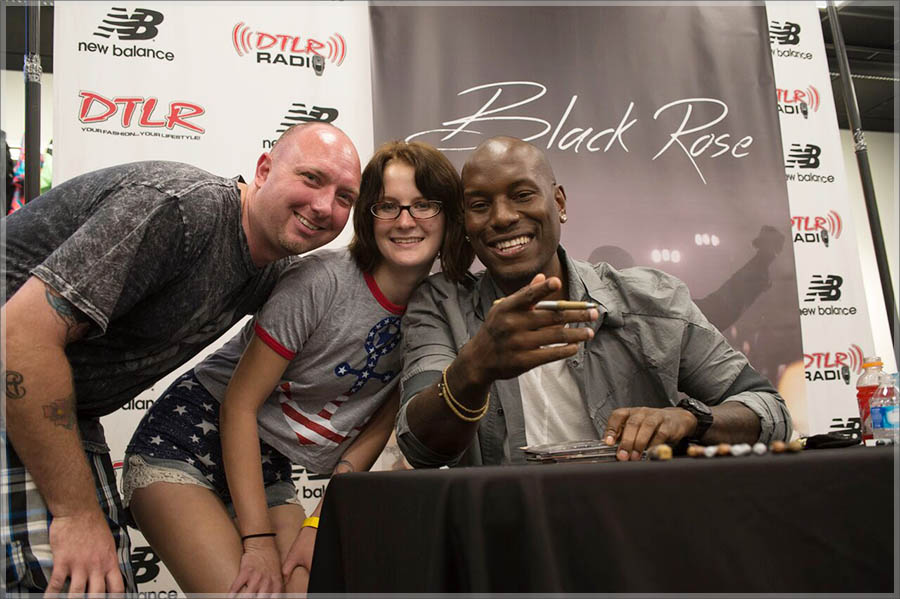 These Fast & Furious fans waited in line for hours to meet Tyrese.

Thanks to you, Black Rose will debut at #1 on the charts next week!