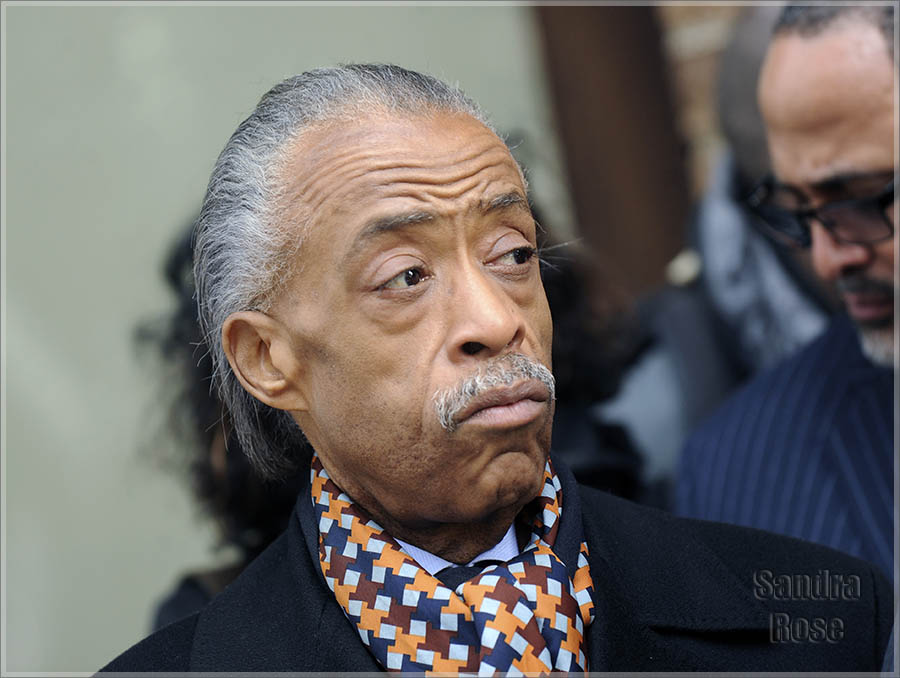 Sharpton, 60, took to his social media page yesterday to take the sting off the harsh reality that his show was demoted to one day per week.

Only Sharpton would celebrate his show being buried on Sunday mornings when listeners are asleep or in church.

Sharpton's critics did a little celebrating of their own.

"Uhm… you’re moving from doing a show five times a week in primetime to doing it at 8 IN THE MORNING on Sundays? LOL! That’s quite a promotion, Al!!!" wrote one conservative right wing blogger.

"I dunno if all of his race-baiting, welfare-devouring, anti-white viewers will be able to wake up from their alcoholic and marijuana-inspired stupors early enough to catch his show on Sundays!! I mean, they have to go beat up old ladies at church and take their purses!!