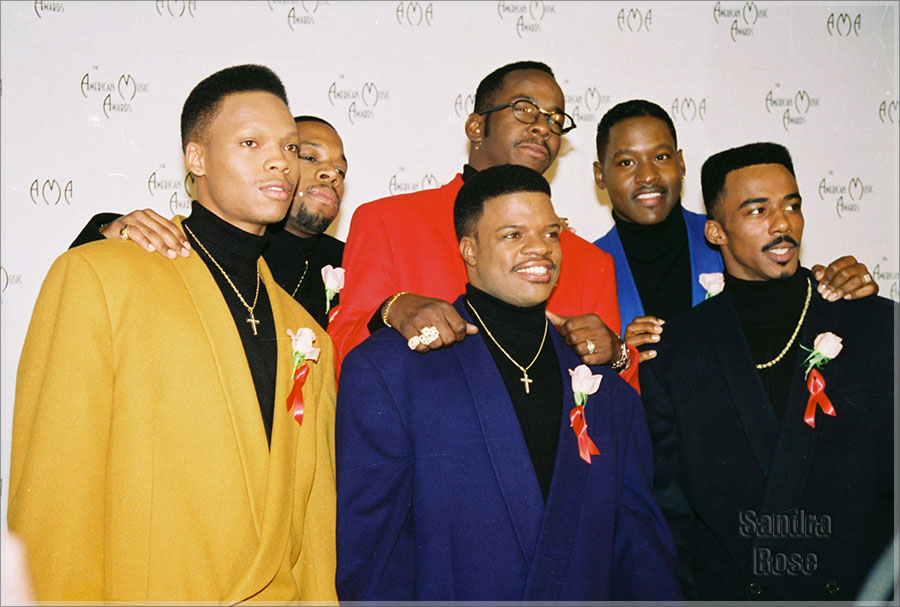 Fans of 1980s R&B group New Edition have something to look forward to. BET has green lighted a biopic featuring the R&B balladeers whose sultry love songs include “If it Isn’t Love”, “I’m Still In Love With You”, “Lost in Love” and “Helplessly In Love”.

New Edition members Ricky Bell, Michael Bivins, Ronnie DeVoe, Johnny Gill and Ralph Tresvant have all signed on as co-producers for the film that is being developed into a three-night miniseries premiering on BET in 2016.

“It’s been a long time coming and that time is finally here! Now that we have signed the deal, New Edition’s journey will be captured in a three night miniseries to tell our life story through our very own eyes. We are happy to have New Edition Enterprises collaborate with BET Networks’ Debra Lee and Stephen Hill along with Jesse Collins Entertainment. From our beginning in the Orchard Park Projects in Boston to Hollywood and everything in between, just like The Temptations and The Jackson Five—we are ready to retrace our footsteps and show everyone how we got here. For the fans all over the world, this one’s for you,” New Edition said in a statement to BET.

Ice-T’s Wife CoCo: ‘All Women Should Be Submissive Slaves to Their Husbands’ 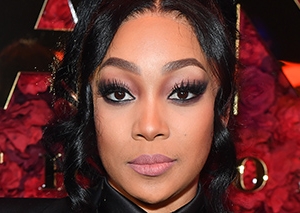