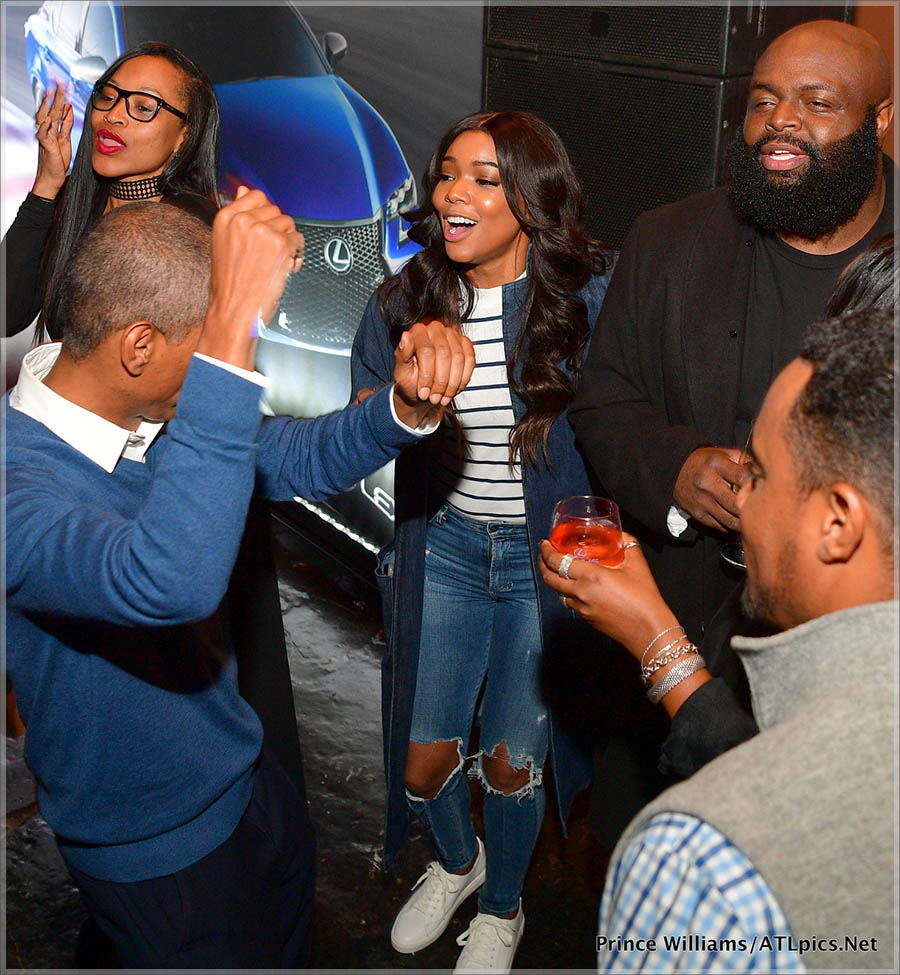 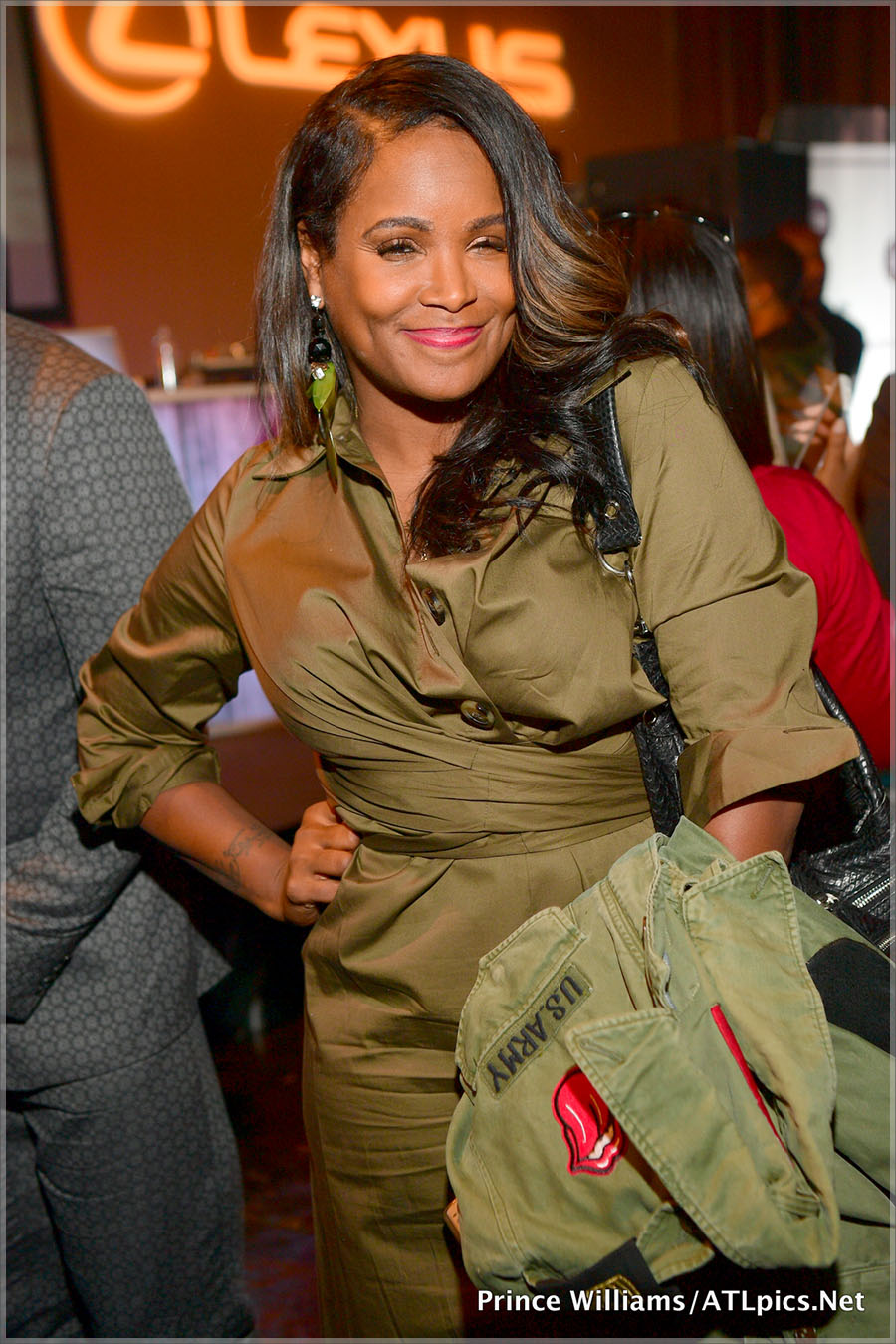 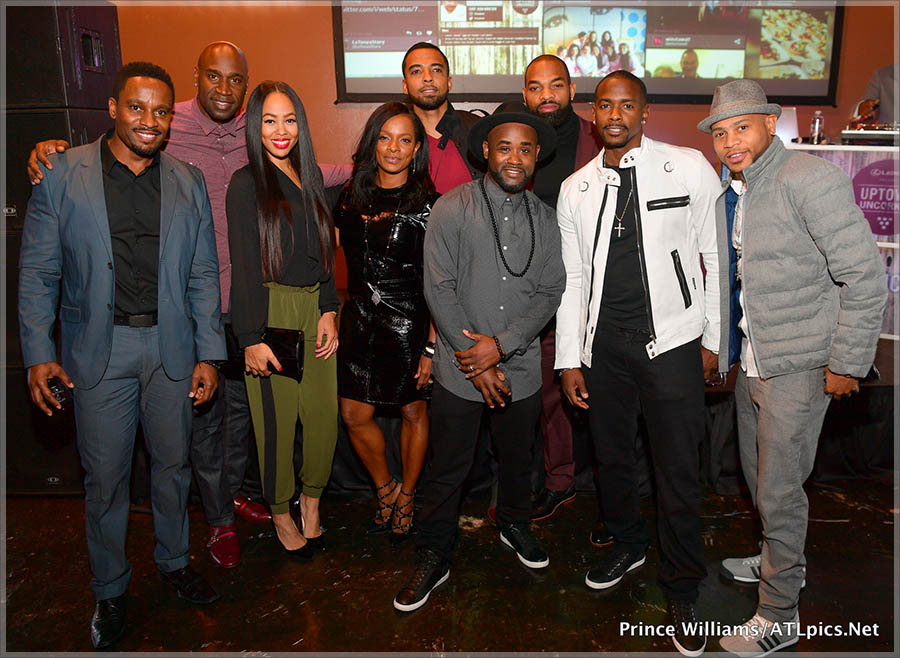 The cast of Saints and Sinners TV series on Bounce TV taped right here in Atlanta.