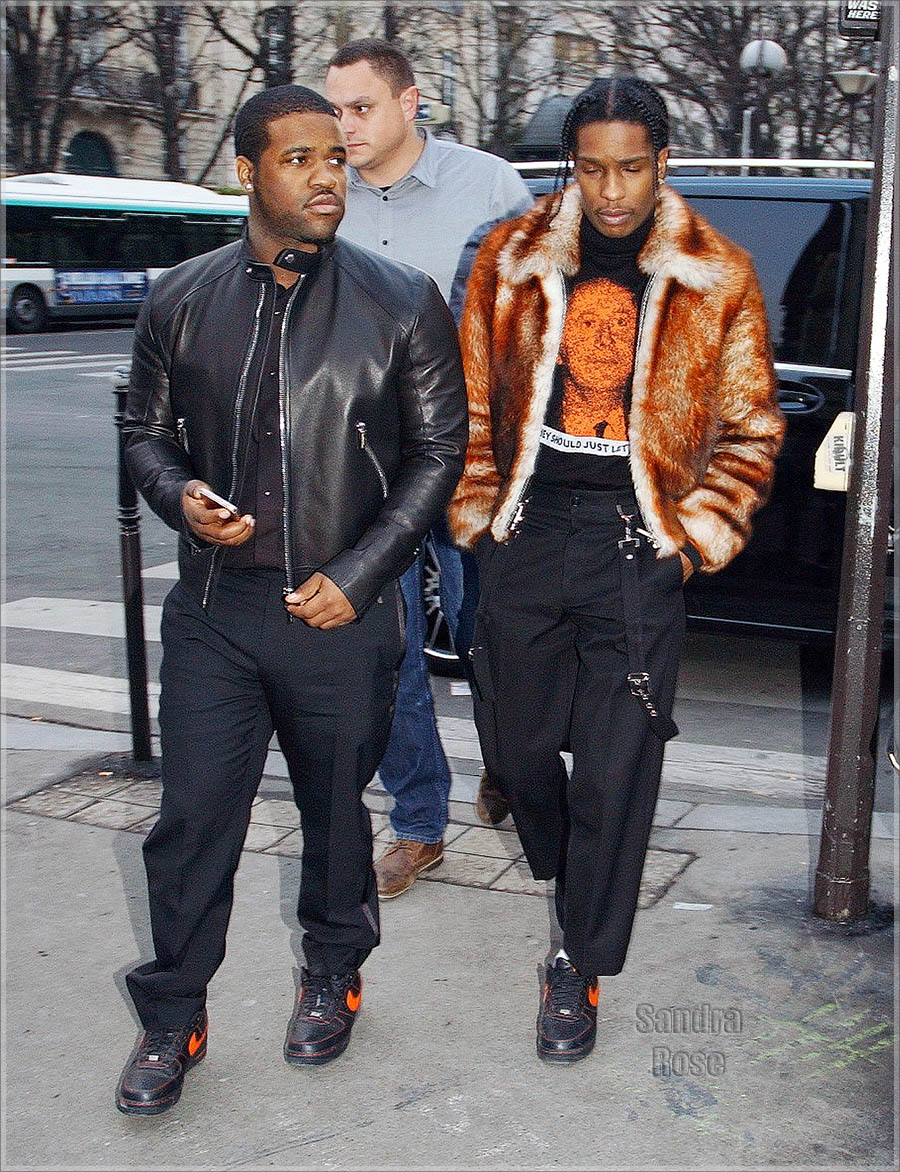 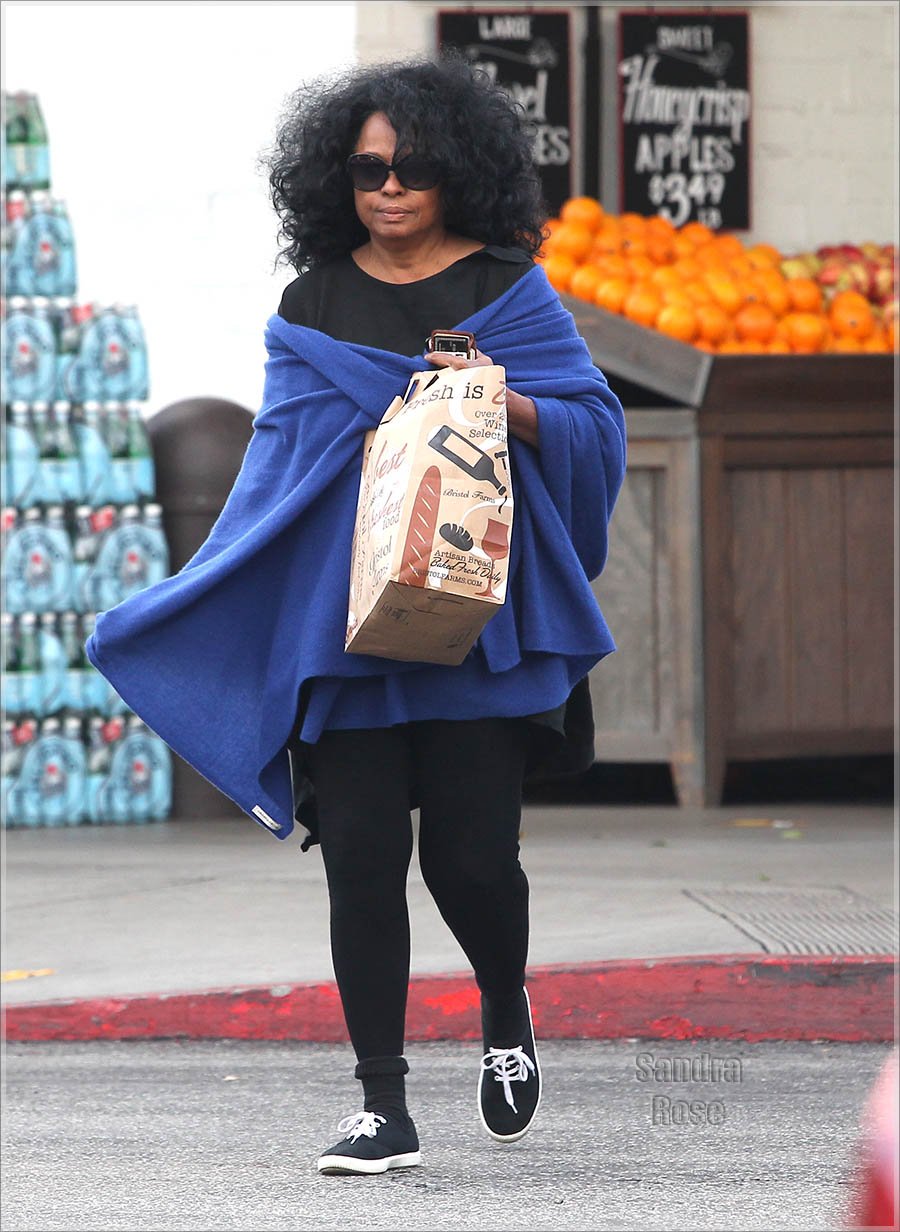 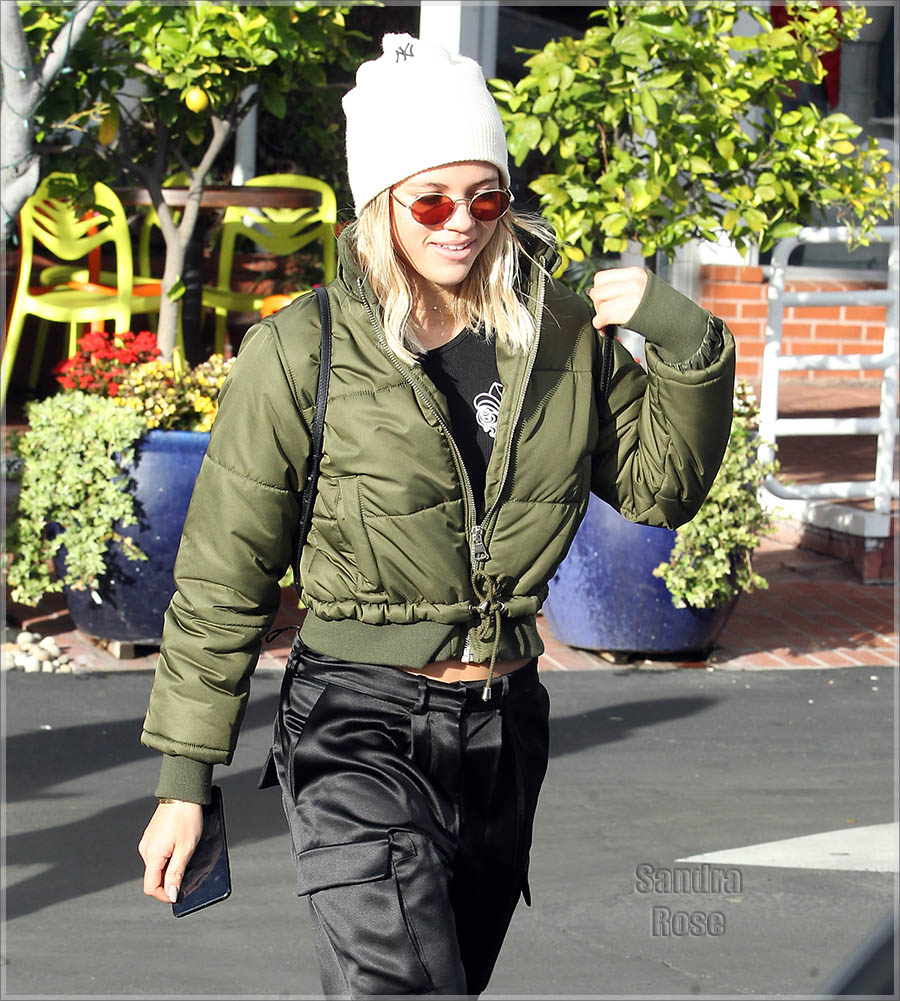 Hollywood socialite Sofia Richie, 18, was seen leaving Mauro's Cafe Fred Segal on Tuesday. The teenager raised eyebrows by partying over in London with bestie Paris Hilton, who practically raised her from a baby. 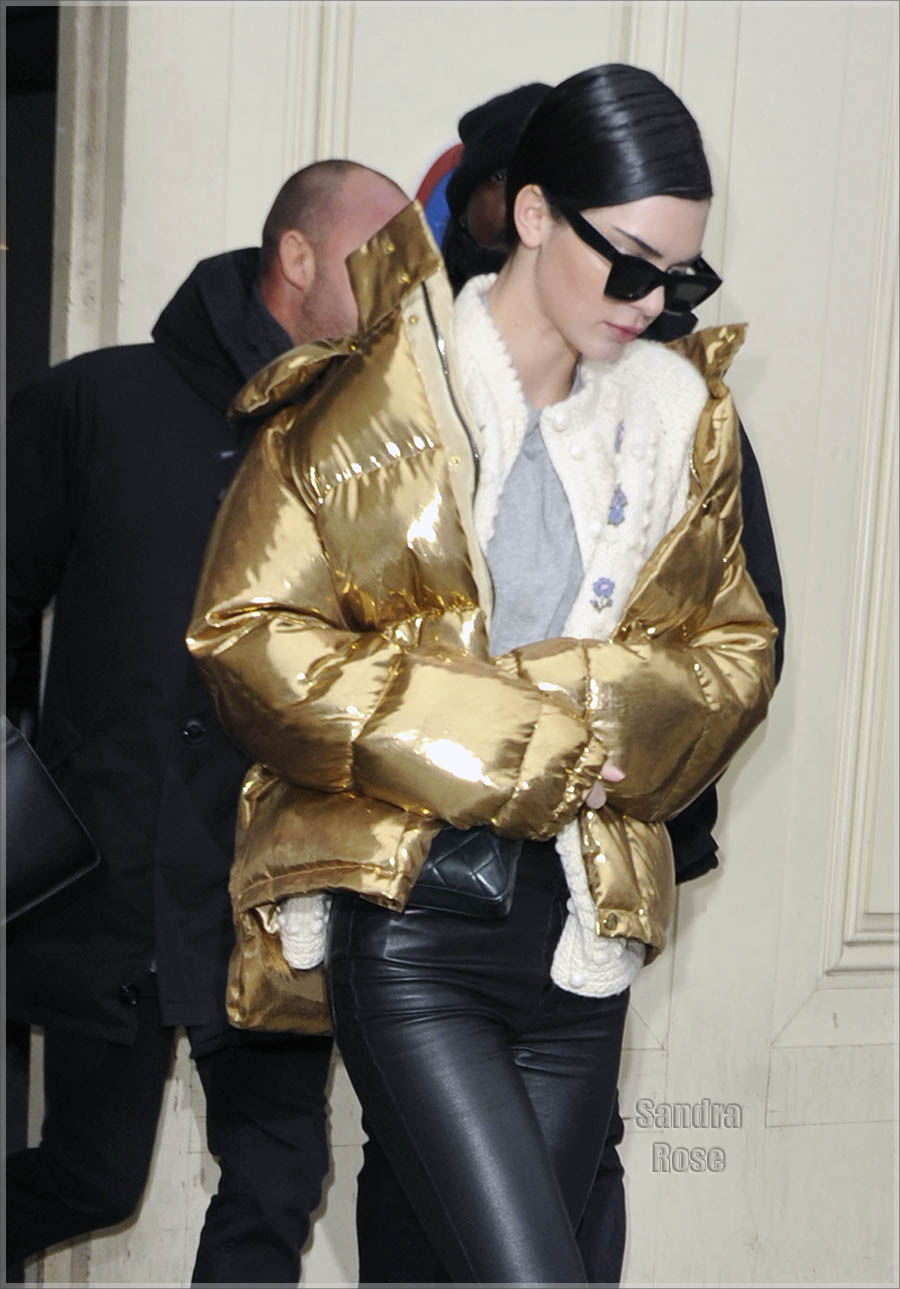 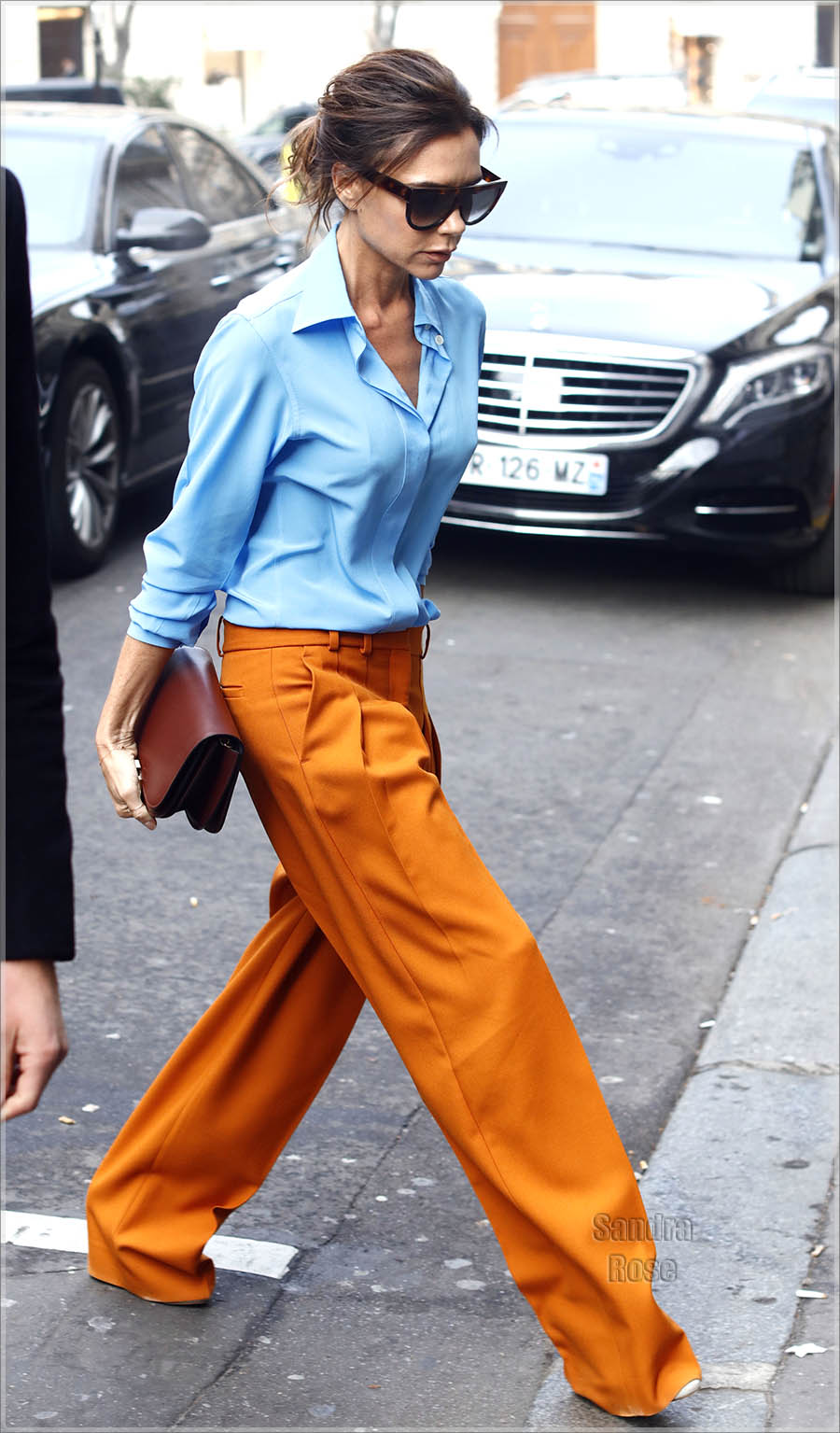 Fashionista Victoria Beckham was seen strolling through Paris on Tuesday after arriving from London with husband David Beckham. 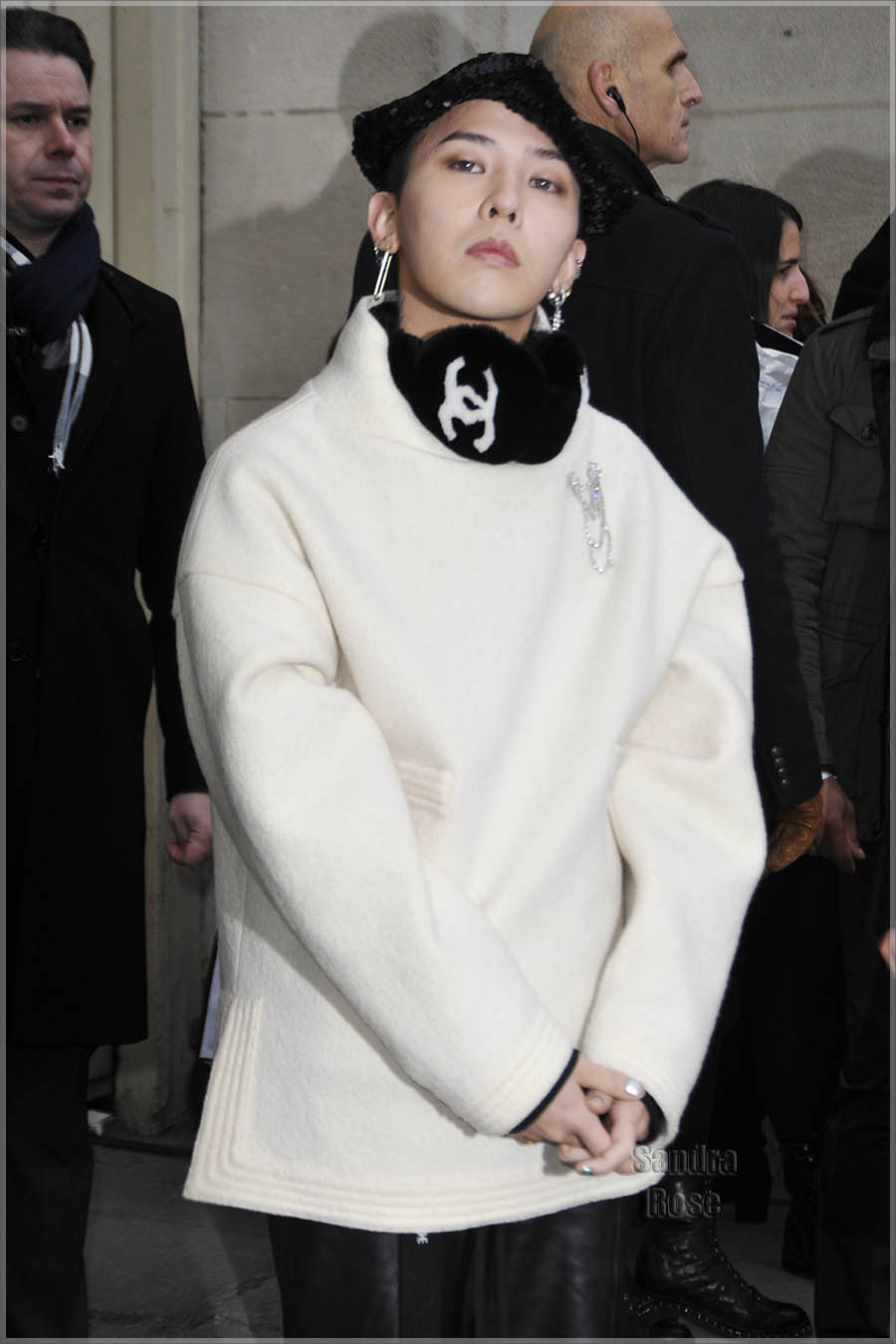 South Korean rap artist and fashion icon G-Dragon attended the Chanel Haute Couture Spring/Summer 2017 runway show at Paris Fashion Week. The 28-year-old Seoul, Korea rapper has racked up a long list of awards over the years, including a GQ Music Award for Most Influential Male Artist of The Year in 2016.