16-year-old Yara Shahidi attended the 2017 People’s Choice Awards, held at the Microsoft Theatre in L.A. on Wednesday. According to PEOPLE.com, Shahidi wore a checkered gown from Virgil Abloh's Off-White Collection, and to present the Favorite Premium Series Actress award to fashion icon Sarah Jessica Parker, she wore a dress by Bibhu Mohapatra that featured an intricate kaleidoscope-like pattern on the skirt and red Ade Samuel shoes. Yara explained why she chose a black tank top to wear under her sheer ruffled frock. "I had to figure that out because I was like, ‘I'm 16, I can't be showing all sorts of stuff,'” she said. 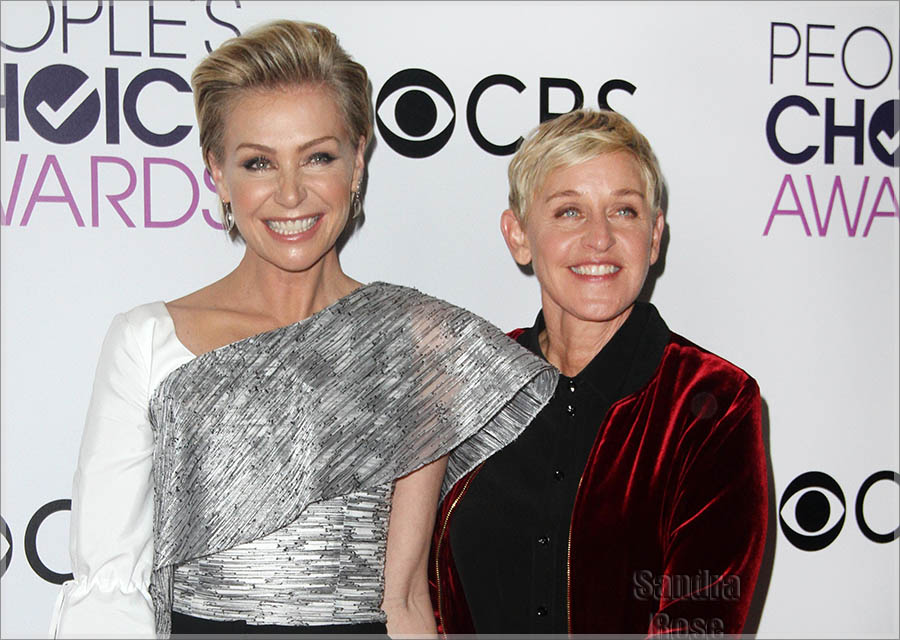 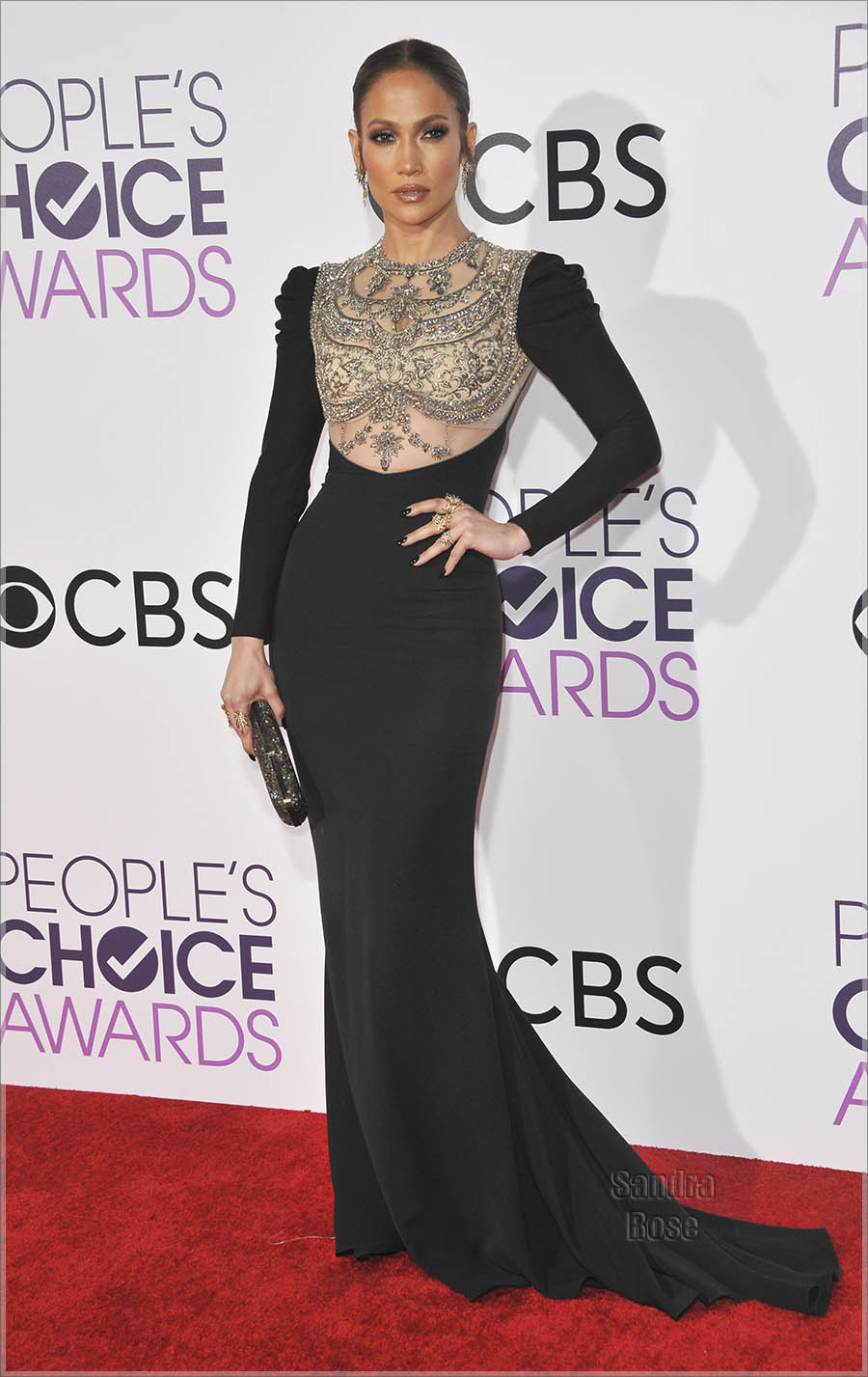 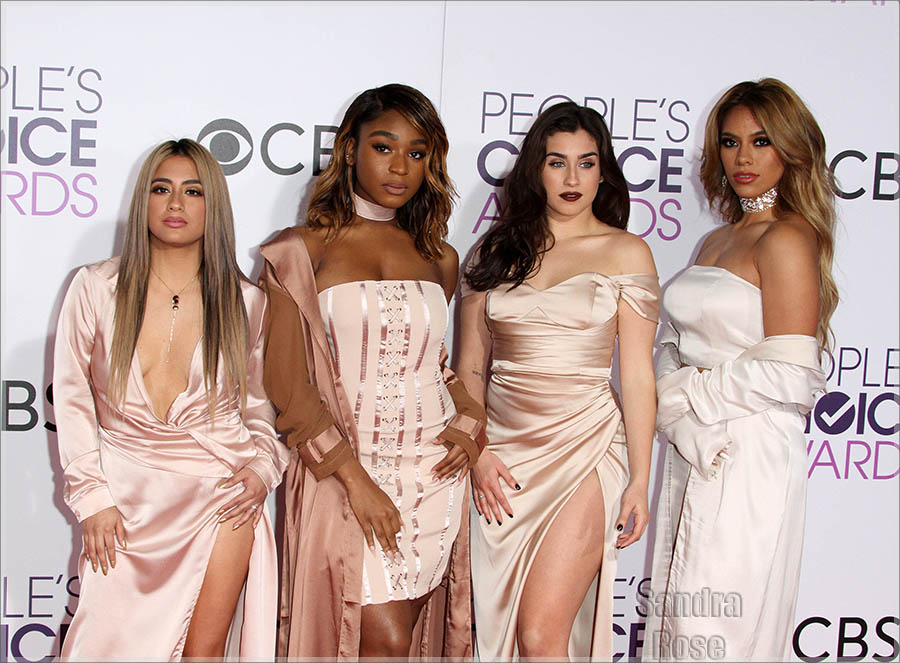 British songbirds Fifth Harmony perfumed for the first time without 5th member Camila Cabello. Apparently jealousy and envy led to Cabello being ousted from the group. Not unlike the petty jealousy that split apart Destiny's Child in the early days. 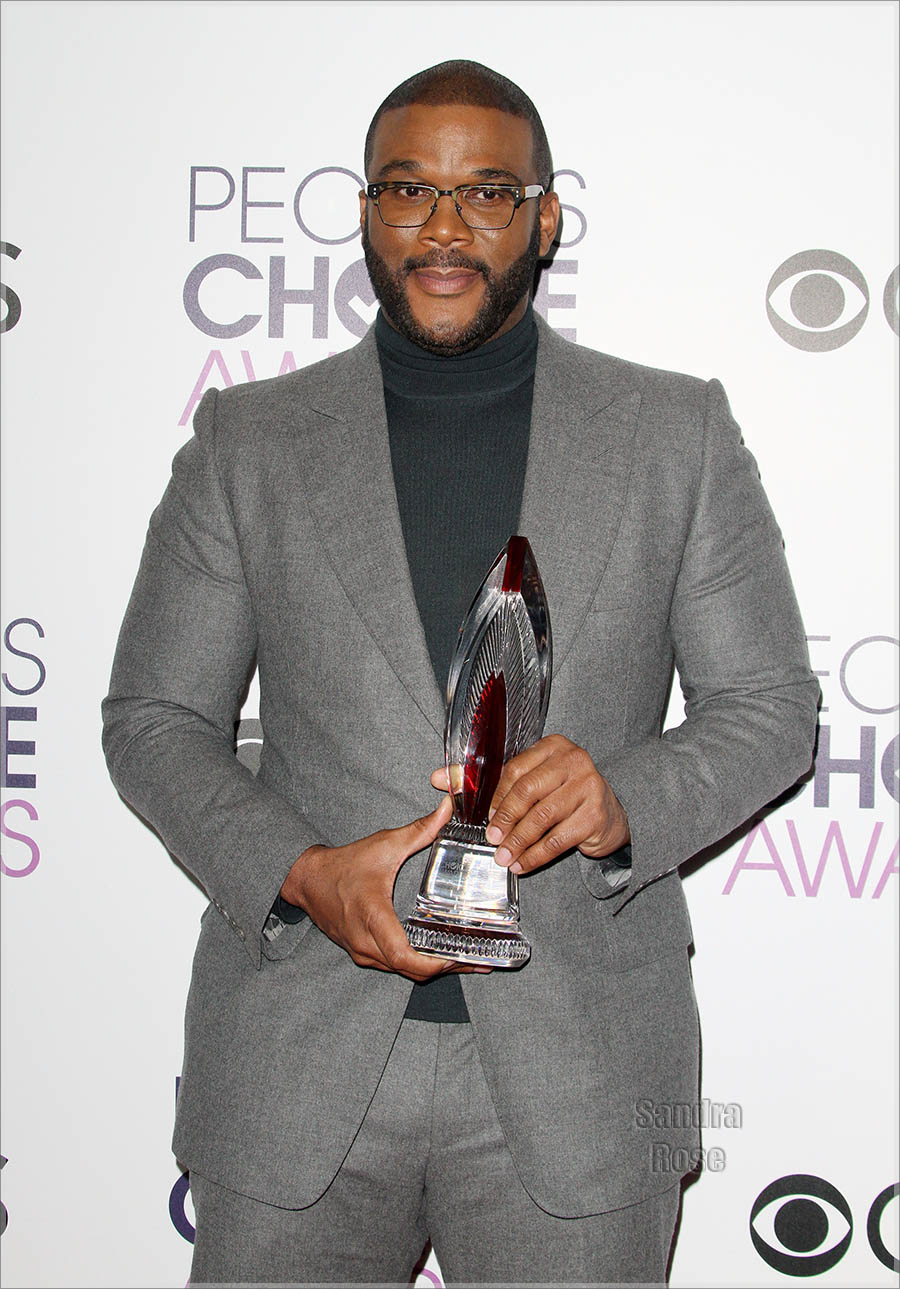 Director Tyler Perry looked fit as a fiddle. That extra work in the gym is paying off. The 47-year-old actor and philanthropist won a People's Choice trophy for Favorite Humanitarian. 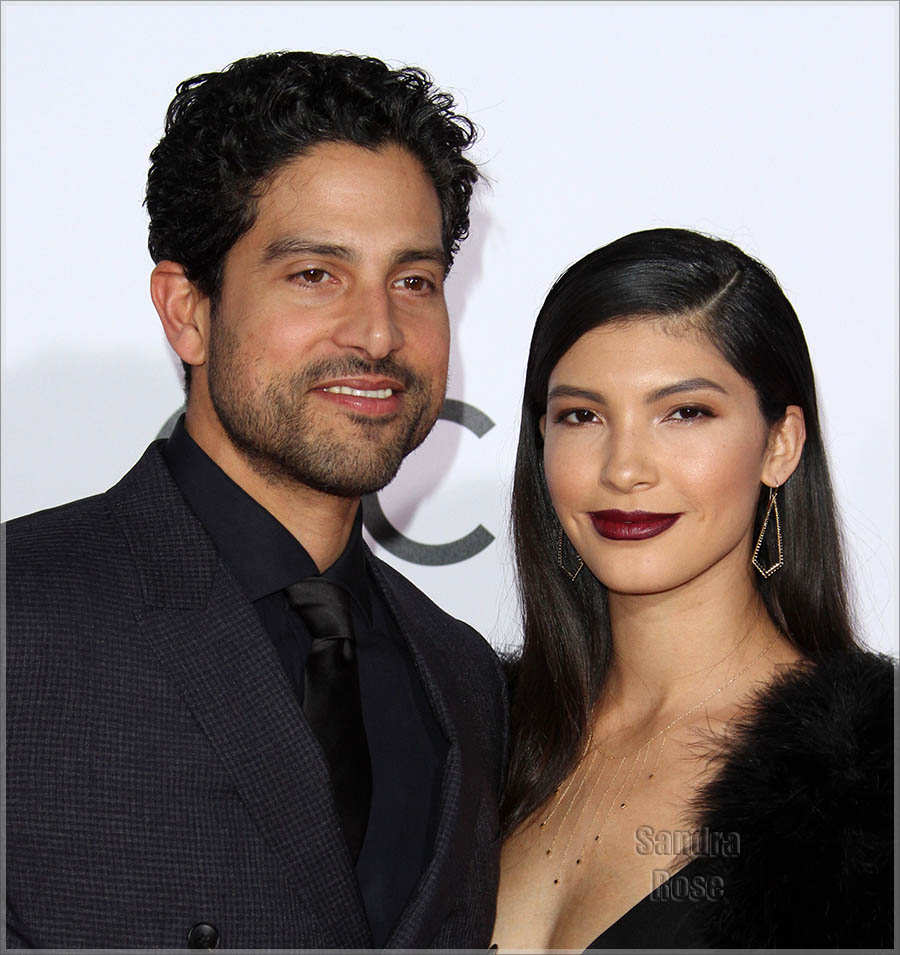 I had no idea hunky actor Adam Rodriguez married a female in 2016. I guess the teh ghey rumors were getting a little too loud? Rodriguez, 41, and his wife Grace Gail attended the 2017 People’s Choice Awards on Wednesday. 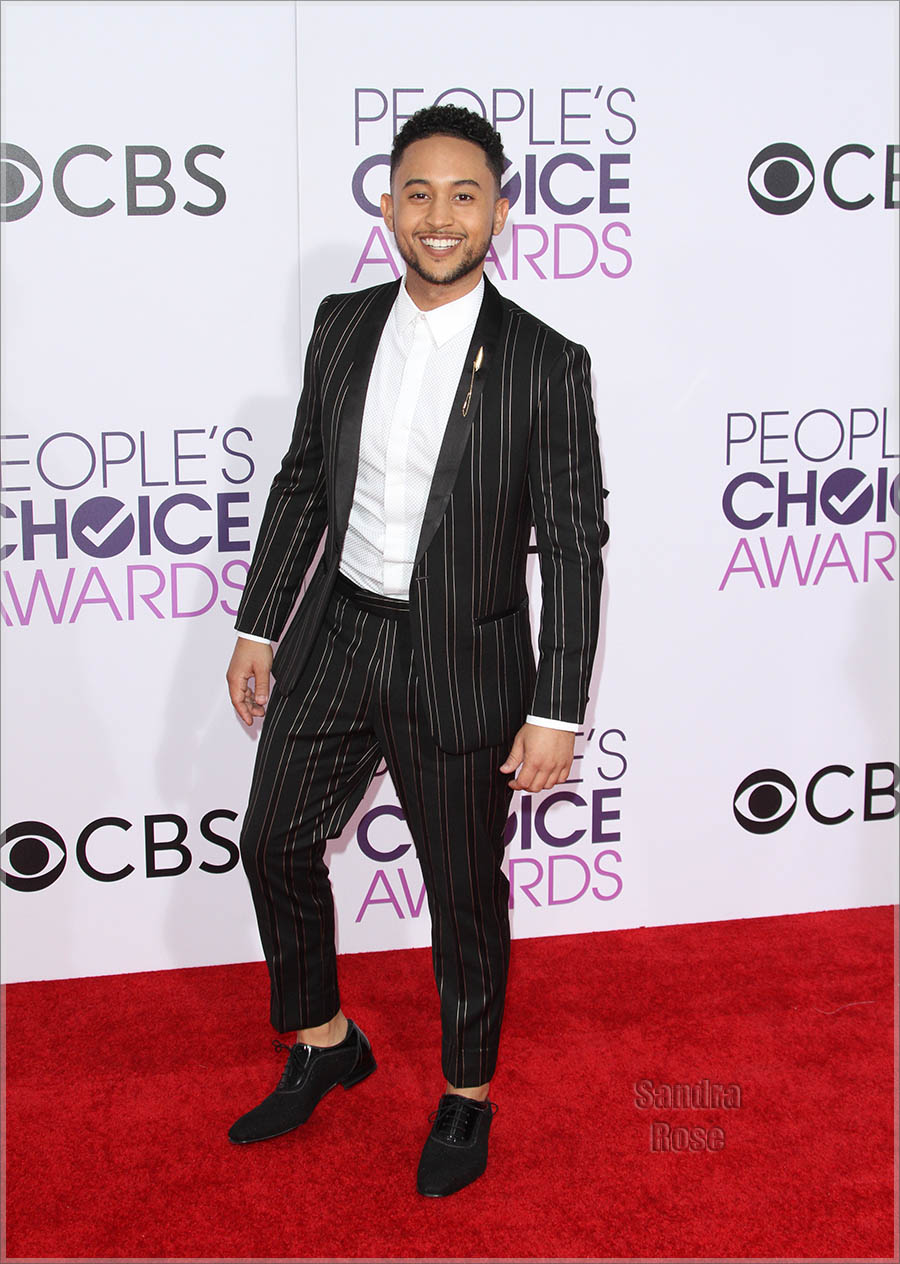 Tia and Tamera's little brother Tahj Mowry showed a little ankle on the red carpet at the People’s Choice Awards. 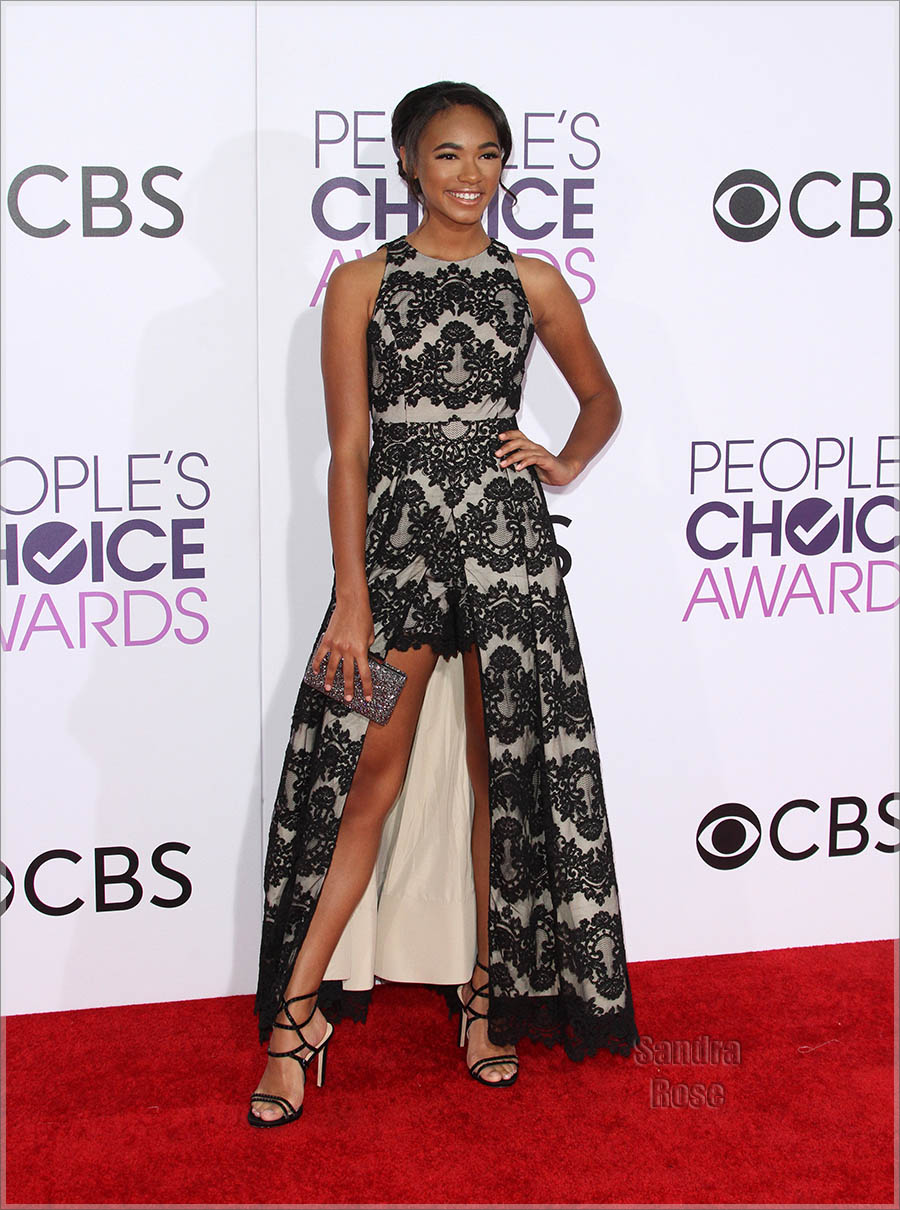 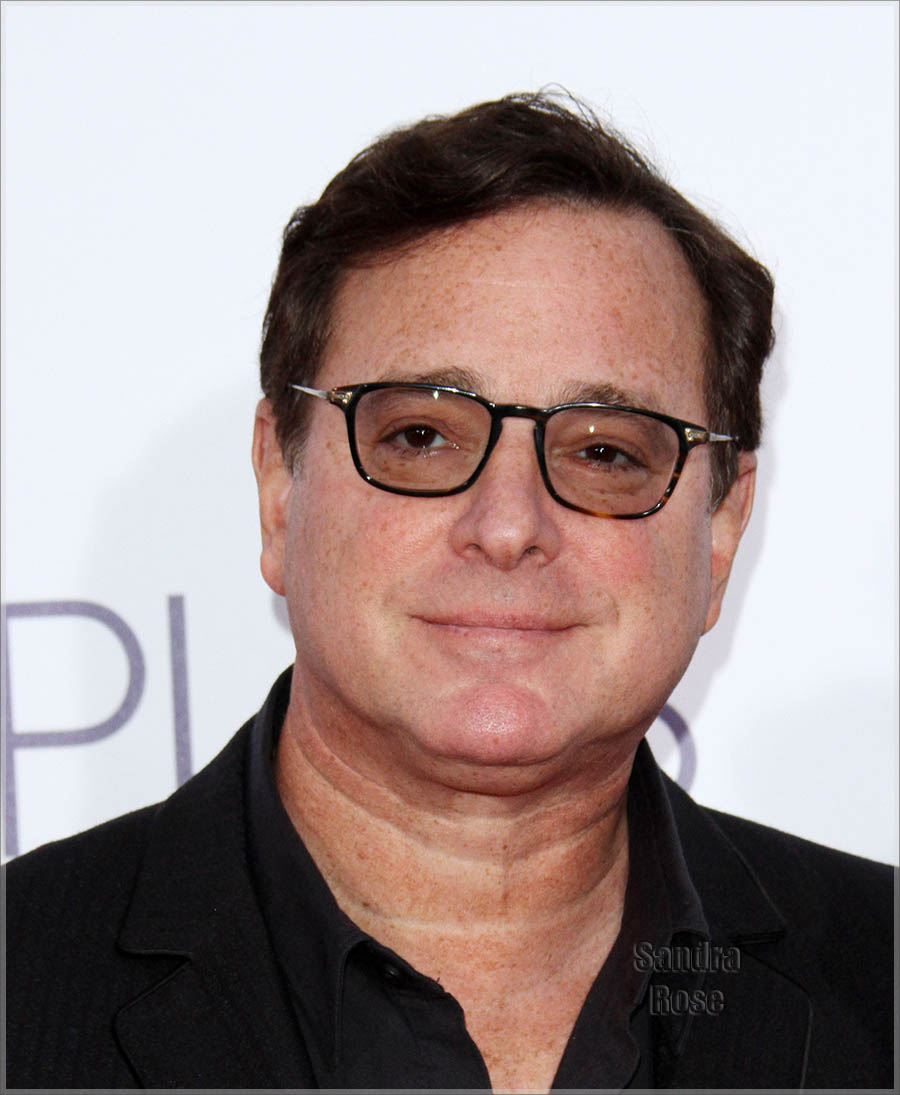