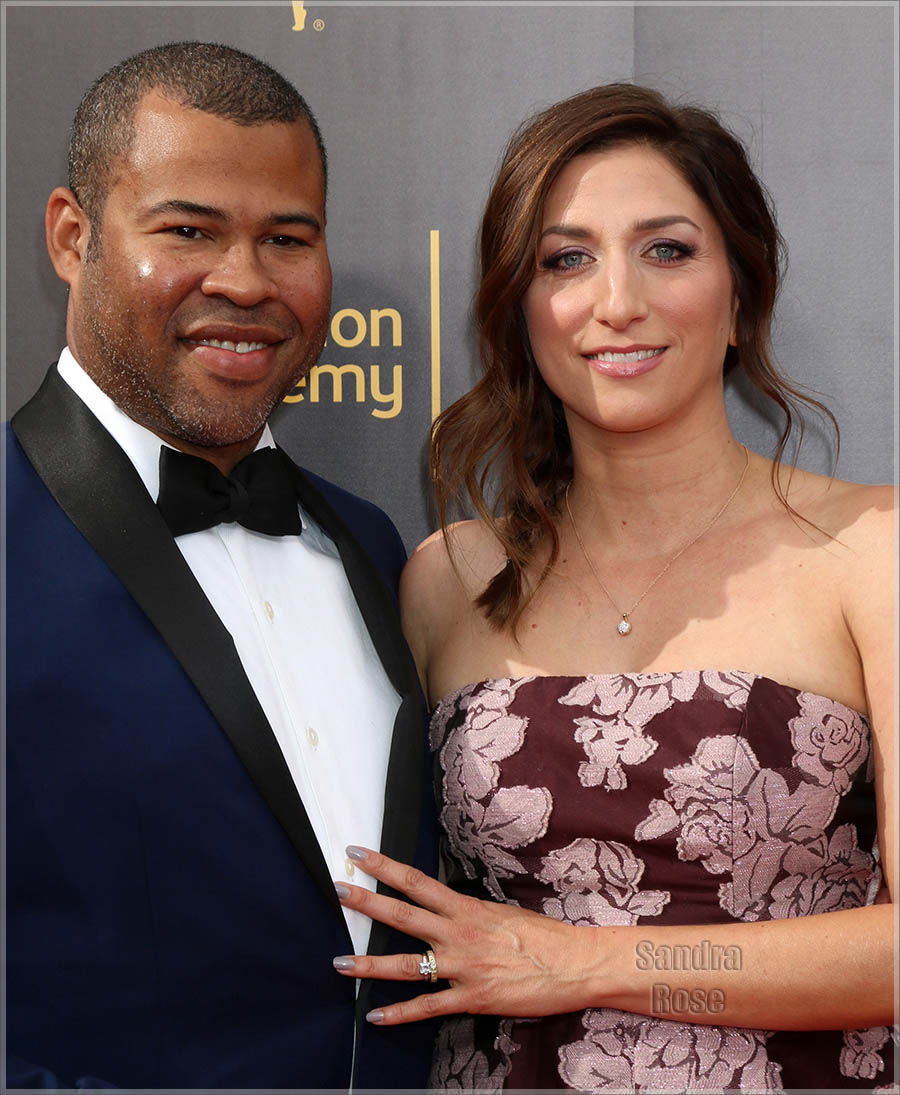 Jordan Peele made movie history this weekend, becoming the first black writer-director to gross $100 million at the box office.

Blumhouse made the film on a $4 million budget and a cast of unknowns, including a lead actor from across the pond.

Get Out's racial overtones helped push the movie over the $100 million threshold.

Movie houses are lining up to sign Peele to multimillion dollar contracts for his next film.

Peele, 38, made a name for himself as one half of the comedy duo Kay and Peele.

Peele and his wife Chelsea Peretti, 39, are expecting their first baby together.