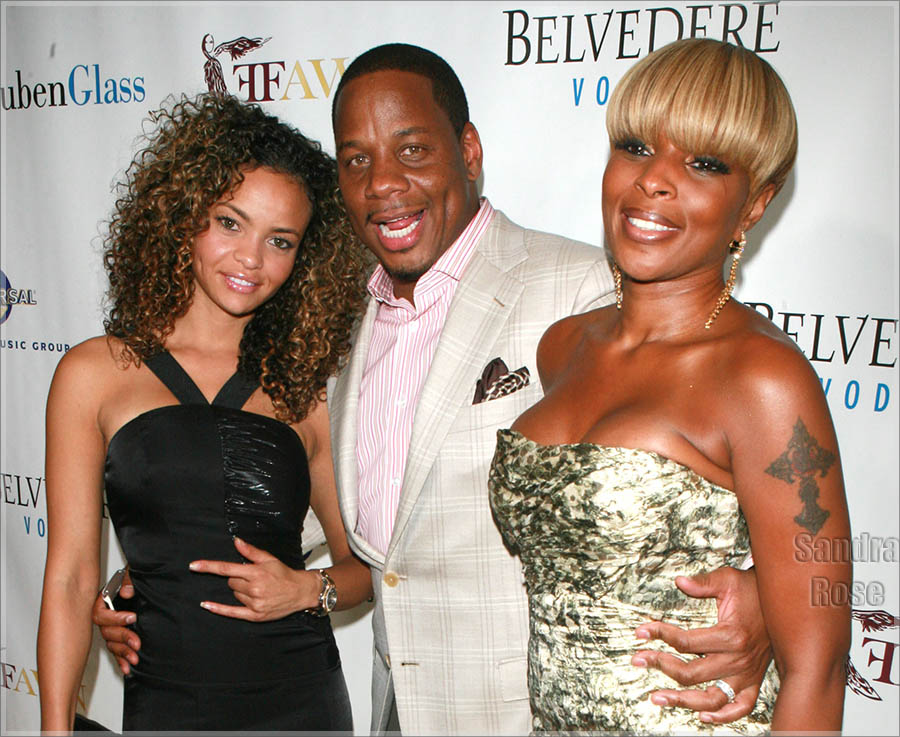 A longtime loyal reader sent in this tip about the woman who allegedly broke up Mary J Blige's 14-year marriage to music veteran Kendu Isaacs.

My loyal reader writes, "Please forgive me for being messy, but I discovered the woman that Kendu left Mary for, and wanted to share. Her name is Starshell, and she is Mary and Kendu's 28 year old former artist. I've attached a few pics." 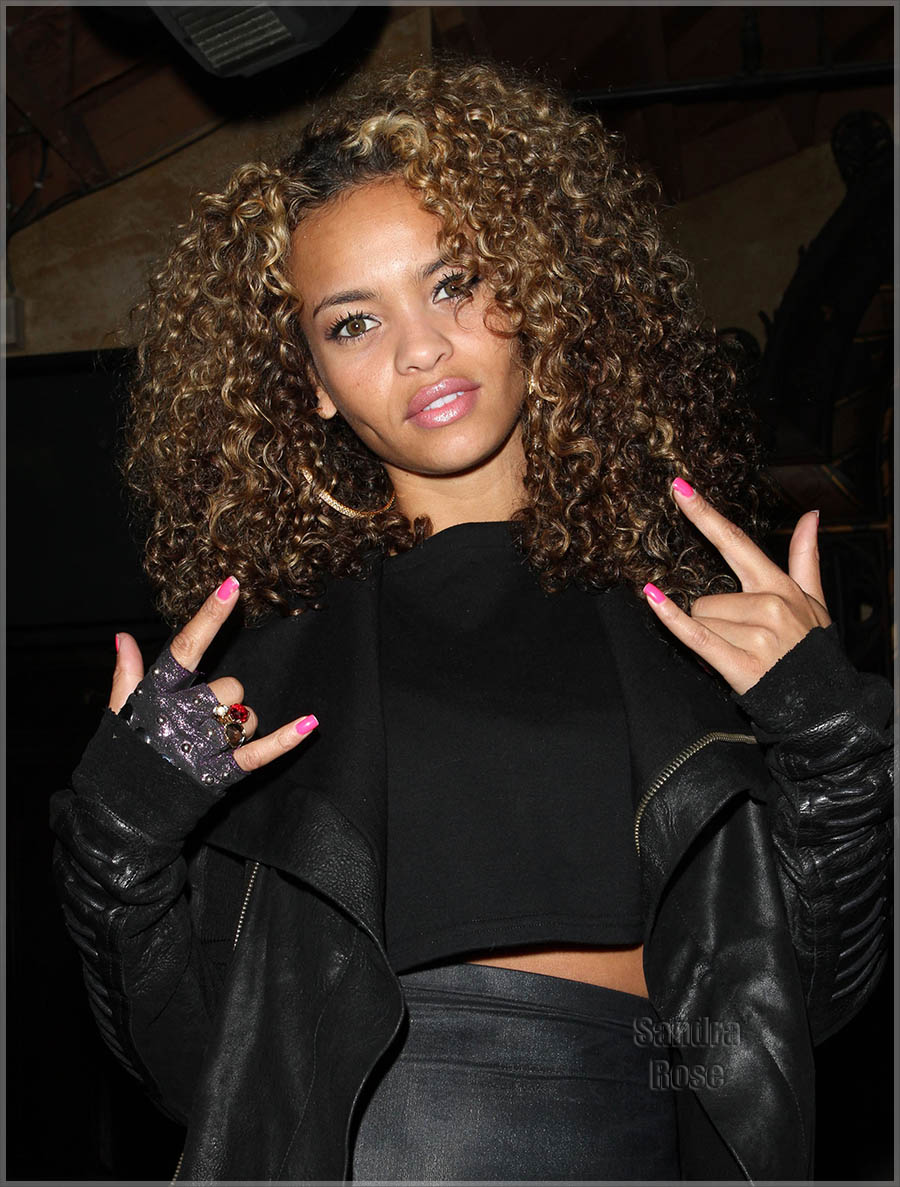 This information has not been independently confirmed. But judging from all the photos my loyal reader sent in of Starshell hugged up on Kendu, it's not a stretch to imagine he did partake of the wine. Unfortunately, I can't post those photos for legal reasons.

Women with wisdom and experience know how to keep their men away from women like Starshell. Unlike dogs, men cannot be trained to behave.

Despite the lies told by feminists over the decades, men and women are not equal. Not by a longshot.

It's necessary to keep your man on a short leash around other women. Just ask Jackie Christie, Tameka "Tiny" Cottle, or Monica Brown how short that leash needs to be.

As you know, God put men on earth with one specific purpose: to breed indiscriminately with as many women as possible in order to ensure the survival of the human species.

A day doesn't go by when you don't hear about some man forgetting his marriage vows and slipping inside a chick who isn't his wife.

It has been ordained that men cannot resist women. They will breed with women of any stripe, size, race or ethnicity.

Would you allow a nubile tenderoni like Starshell around your man?