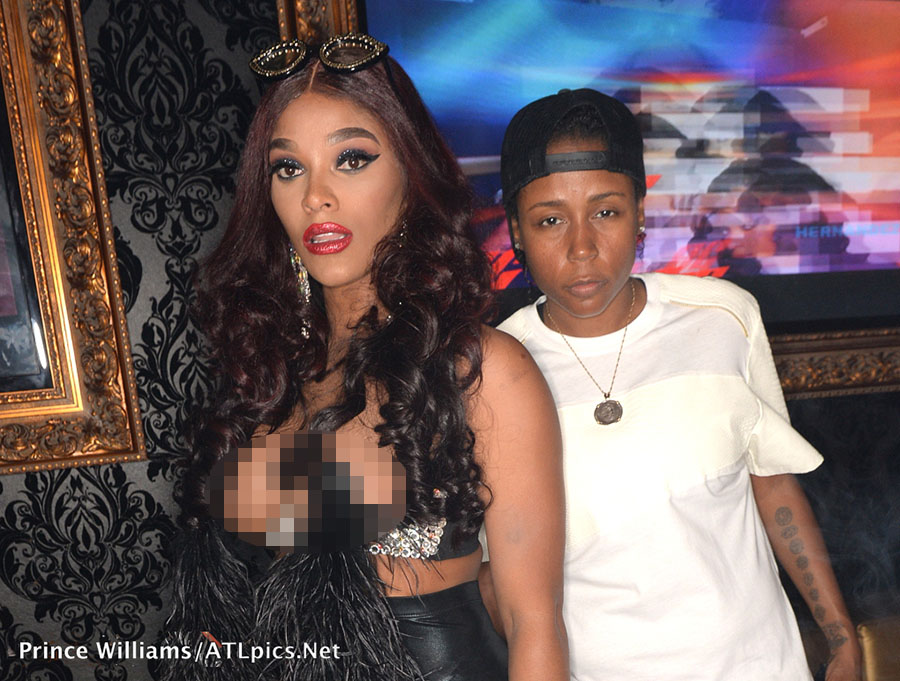 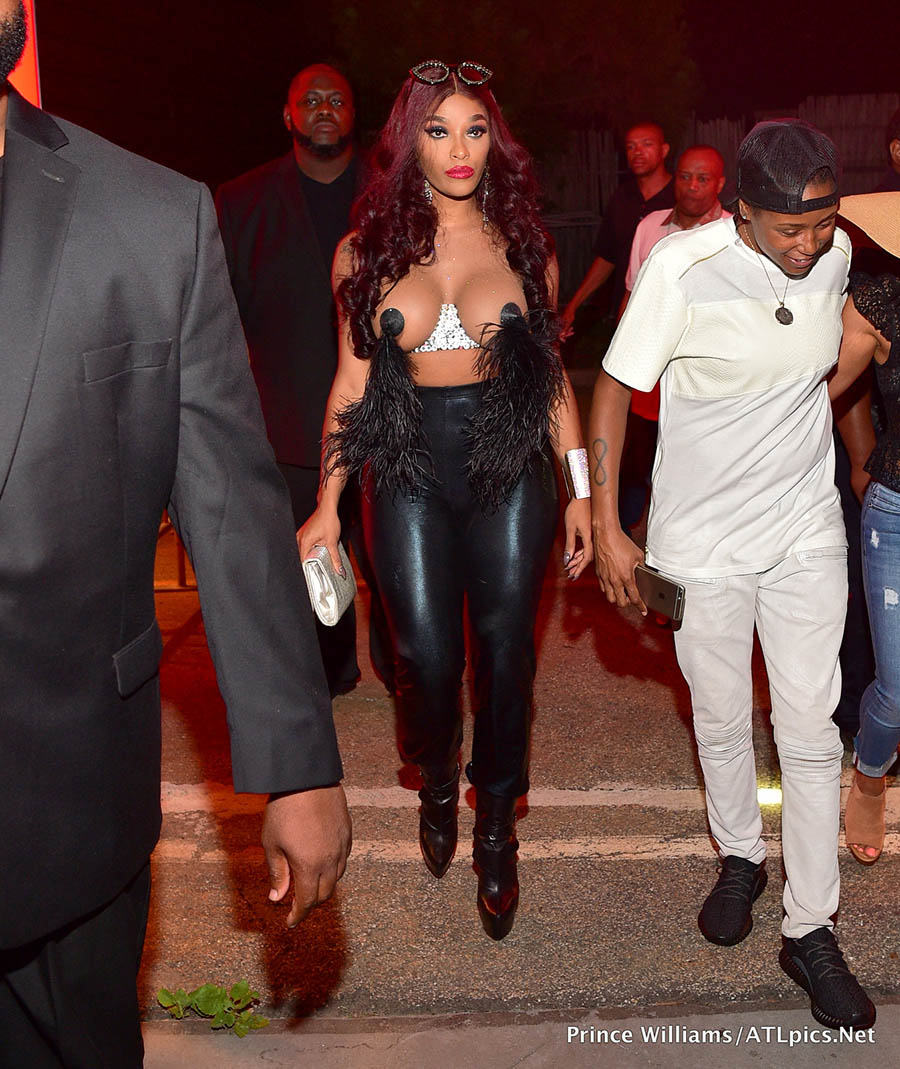 Joseline and her lover, local lesbian club promoter Melissa Scott, made their first public appearance together.

Joseline was instrumental in getting her boo a paycheck as a cast member on Love & Hip Hop: Atlanta.

Joseline's birthday party at Compound was sponsored by AG Entertainment.