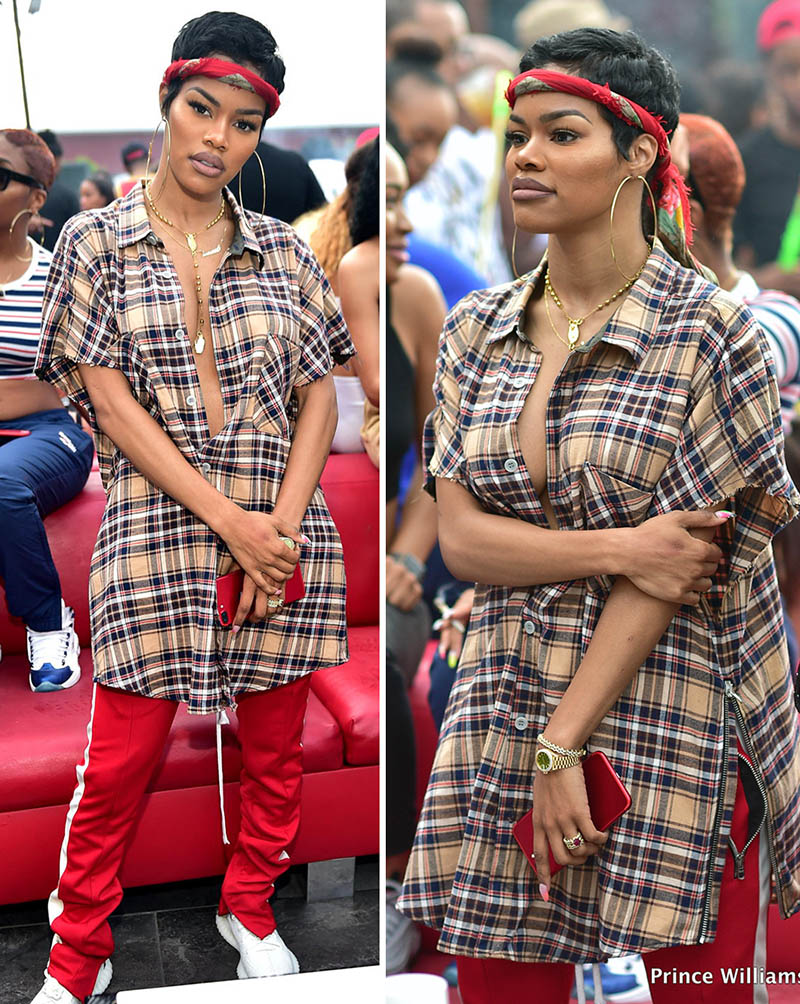 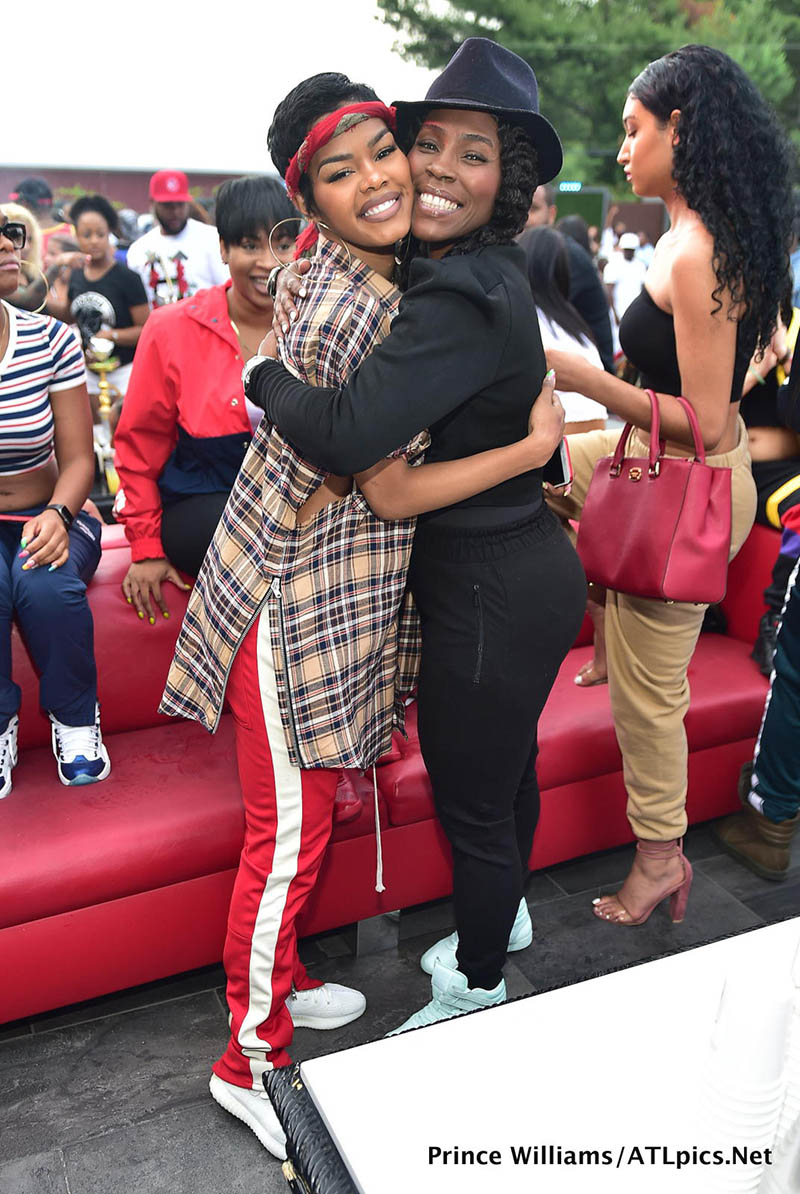 Teyana and her mom Nikki Taylor hug it out for celebrity photographer Prince Williams of ATLpics.net. The event was sponsored by Ciroc and AG entertainment. 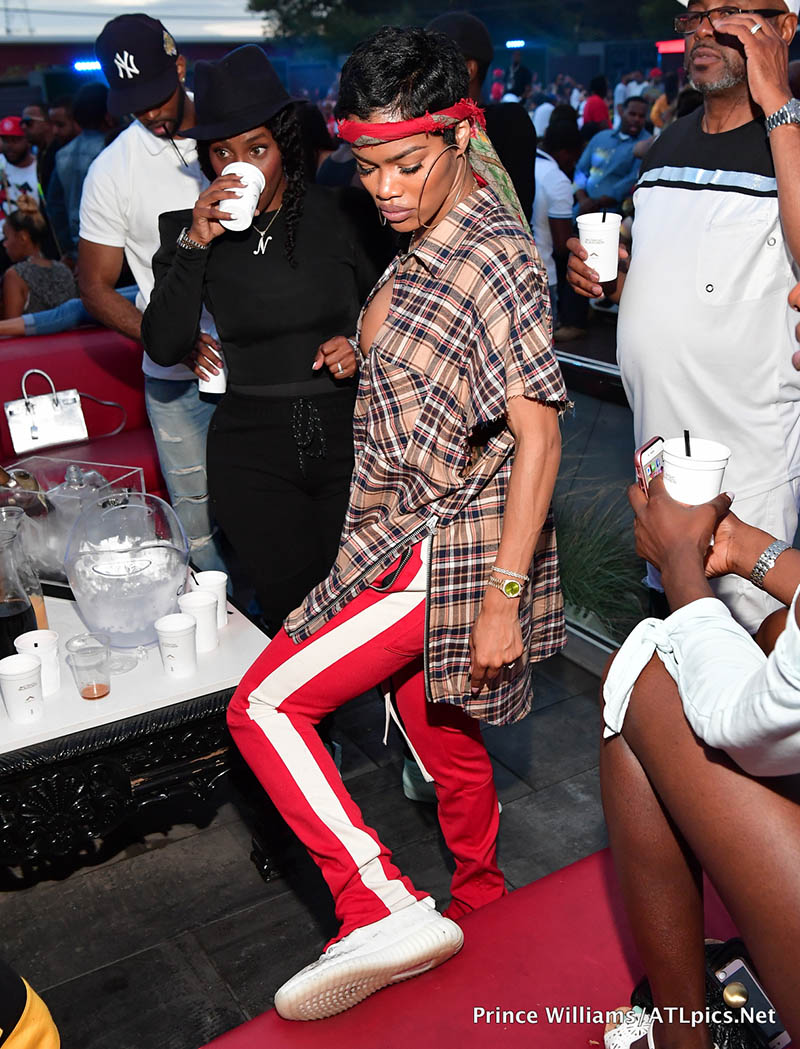