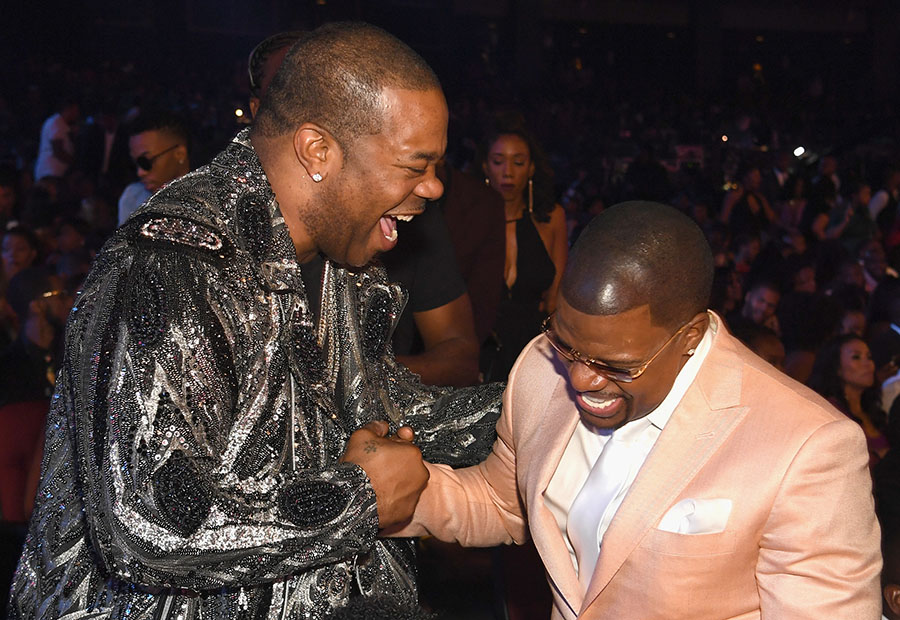 Ricky was the talk of the evening when he stepped onstage with the group to accept their awards. The singer, who is 49, tried to mask his hair loss by apparently using the same stuff that Jackson 5 band member Jermaine Jackson paints on his head -- with the same tragic results.

The jokes flew on social media once the studio lights reflected off Ricky's shiny dome. If only Ricky had heard about Finasteride and other medications that successfully regrows hair.

Stay tuned for my Medical Minute about recovering your thinning hair and hair loss with the right medications, diet and plenty of water. You don't have to suffer or embarrass yourself by using DIY kits on your head.

Shout out the Ricky Bell's barber.... that spray on haircut is everything #BetAwards pic.twitter.com/f7IrArjZQe