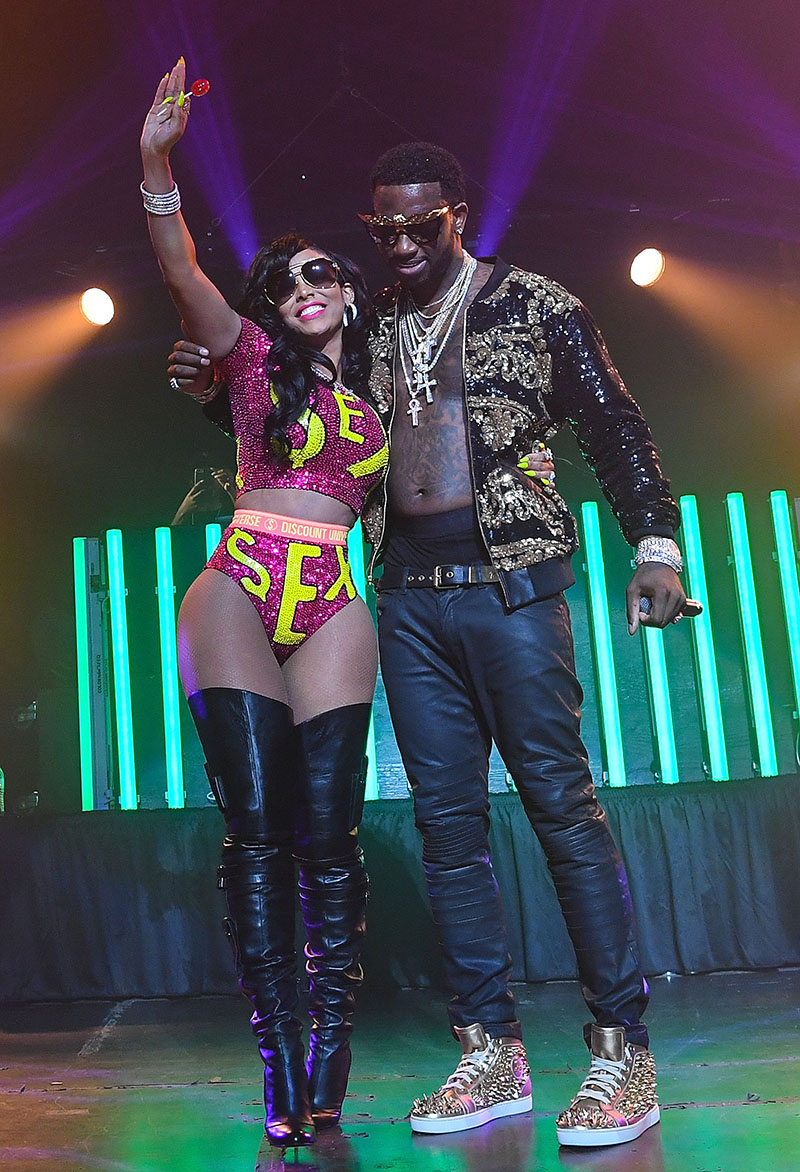 The rapper announced the new reality TV series on his social media page earlier this week. Gucci Mane and his longtime girlfriend, Keyshia, will document the long journey to their wedding day on Oct. 17.

Gucci previously said he spotted his future wife in the pages of XXL magazine and he hired her to appear in one of his music videos.

He said their relationship had its ups and downs due to his wandering eye, but she held him down while he was away at prison.

The deal will pay him $400k and Keyshia will get $250k, according to sources. Additionally, Gucci Mane is off the hook for the wedding expenses because BET will cover the costs, which will probably set BET back more than $1 million.

After all, Keyshia plans to go all out for her only trip down the aisle!