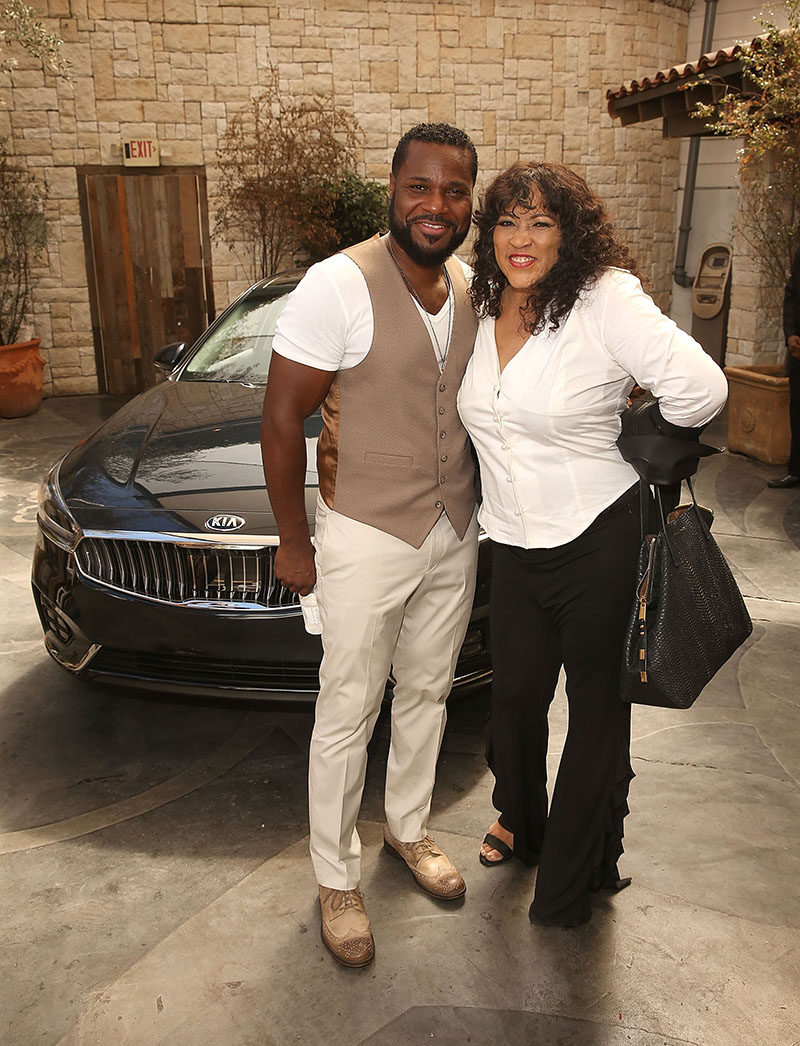 Actor Malcolm Jamal Warner welcomed a new child this week, according to a report on the NY Daily News website. The baby is the first for the 46-year-old Cosby Show star.

“I am elated over Malcolm's new child,” says Phynjuar Thomas, a friend of Warner's whose daughter Michelle Thomas played Warner's girlfriend on The Cosby Show from 1988 until 1990. Warner was at her bedside when Michelle died of cancer in 1998 at age 30.

“I love him,” said Thomas, adding that the baby is about a week old. “I hope they name the baby after me. Phynjuar is a beautiful name."

According to Thomas, the baby's mother is an attorney from Bridgeport, Conn.

Warner dated a plethora of female co-stars over the years, including actress Regina King and The Cosby Show cast mate Karen Malina White.

Warner is pictured above with actress Jackée Harry, 60, in a photo dated September 10, 2016.