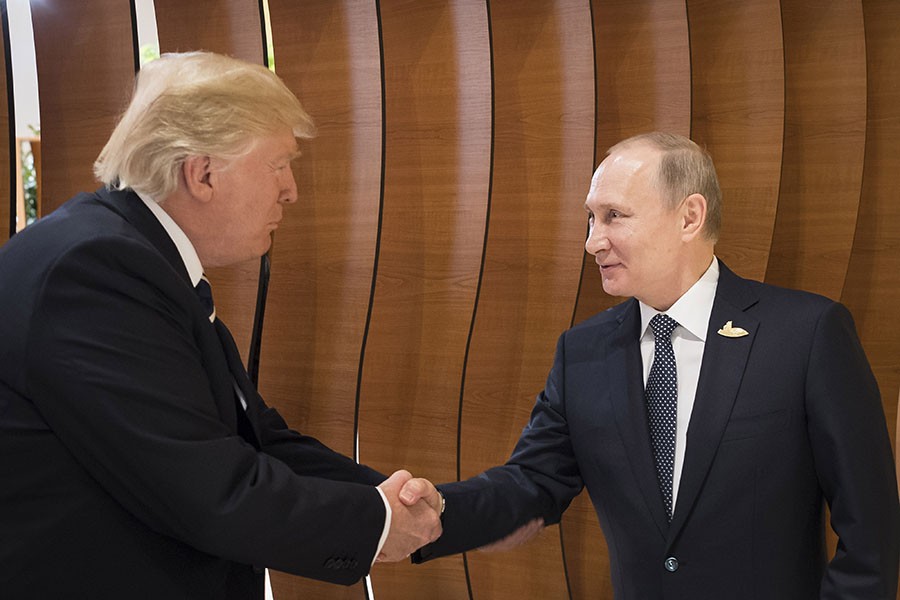 President Trump and Russian President Vladimir Putin met for the first time since Trump was elected president of the United States. The two world leaders politely shook hands on Thursday, July 7, at the opening of the G20 summit in Hamburg, Germany. 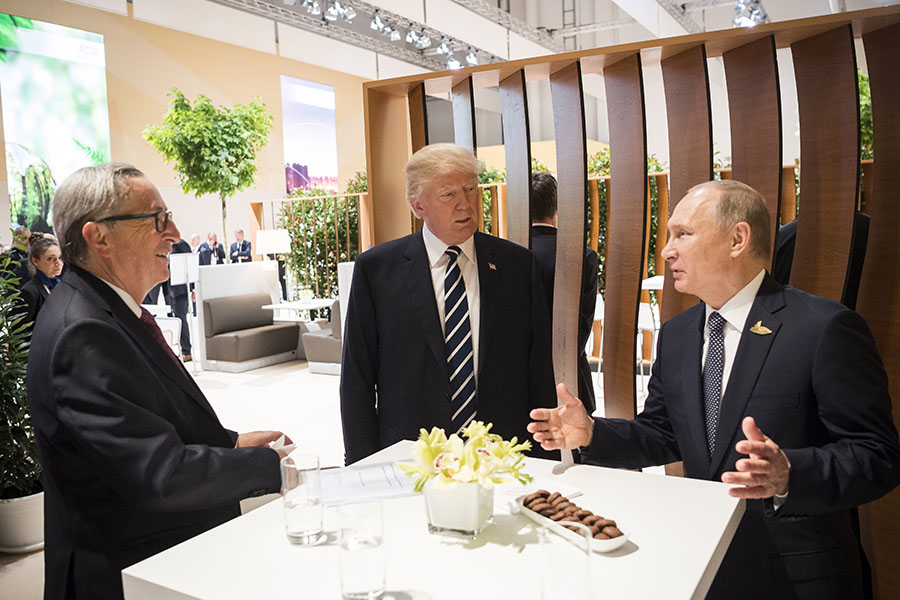 World leaders are meeting in Hamburg July 7-8 to discuss major topics, including climate change and immigration. 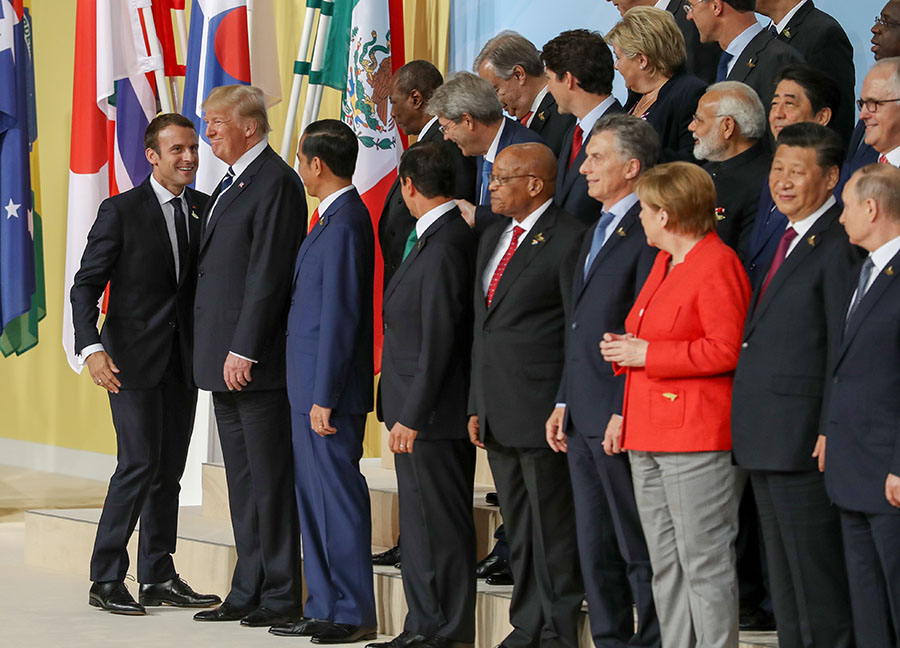 The Democrats (and their allies in the liberal media) have backed away from unfounded allegations that Putin somehow interfered in the 2016 elections.

A special prosecutor is still investigating the so-called "collusion" between Russia and Trump's campaign.

The White House denied any agenda for the meeting between the two presidents in Hamburg. Though the Kremlin stated there will be a "seated meeting" between the two men today that is expected to last 15 minutes.