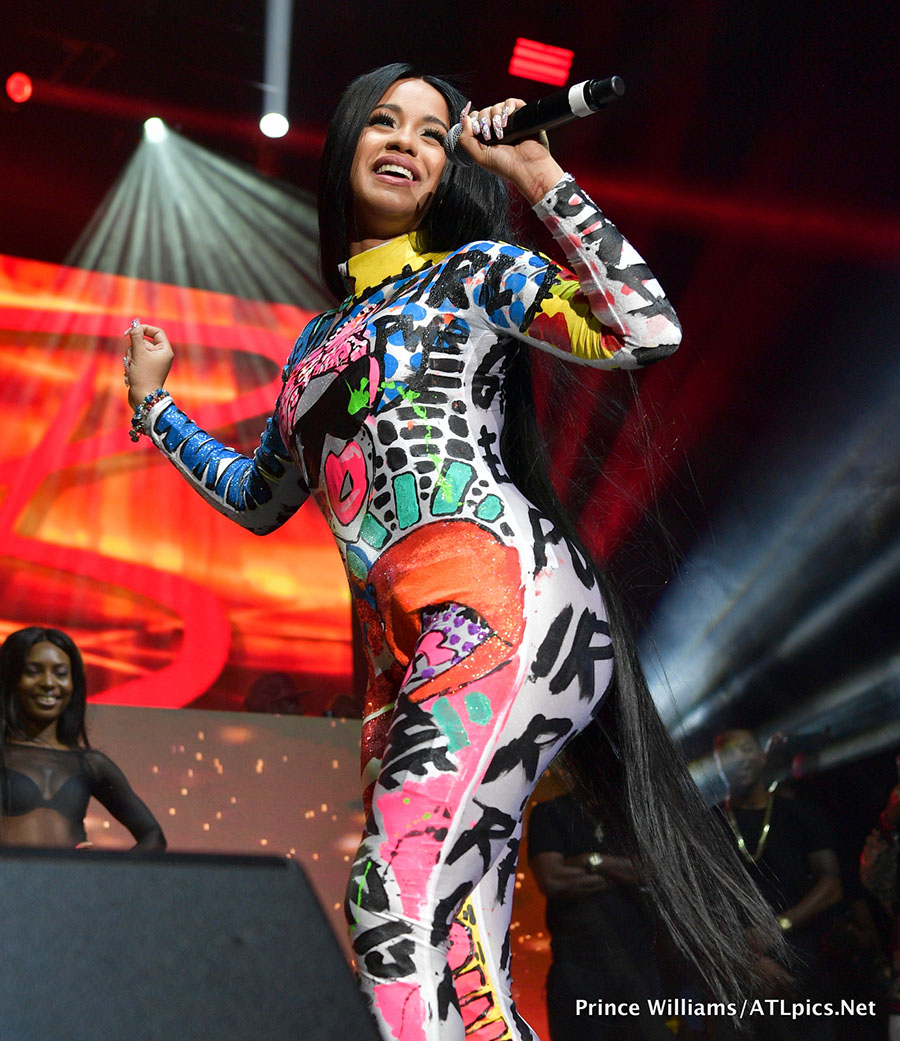 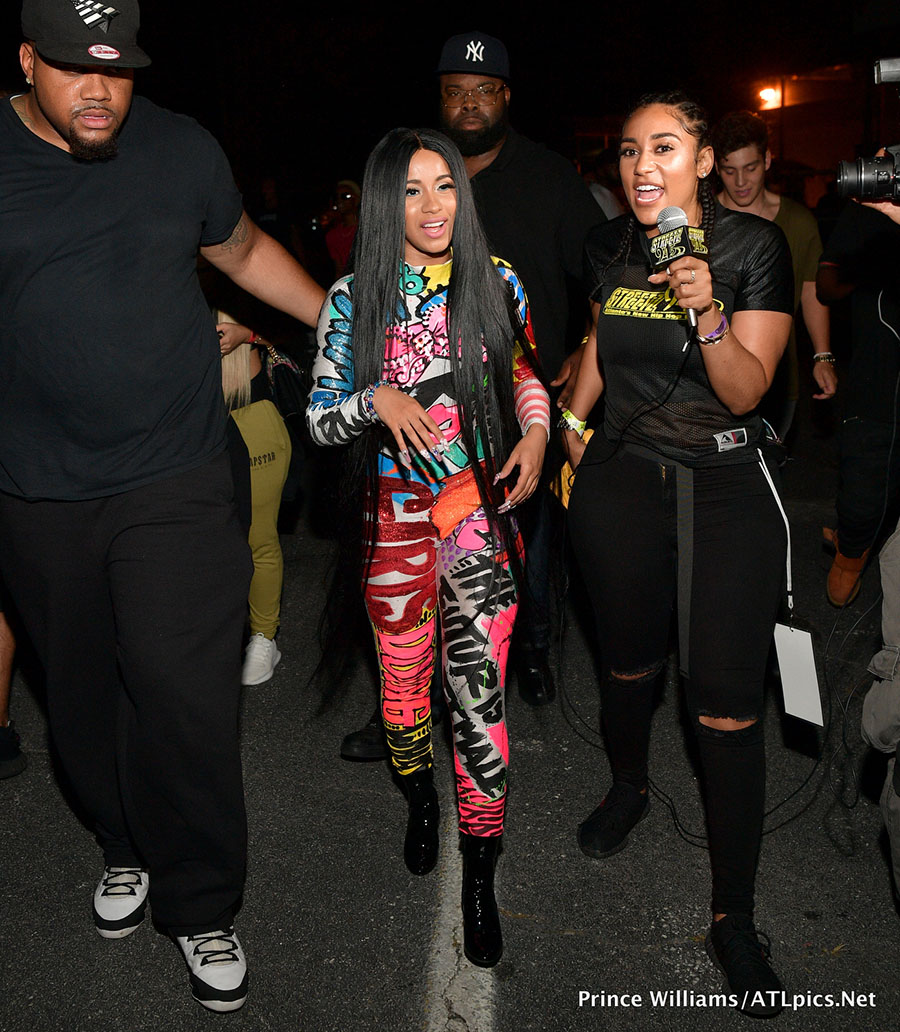 Cardi B was escorted to the stage by 94.5 jock Brii Renee, right, who landed her gig after she was named the radio station's "Bae of the Week". 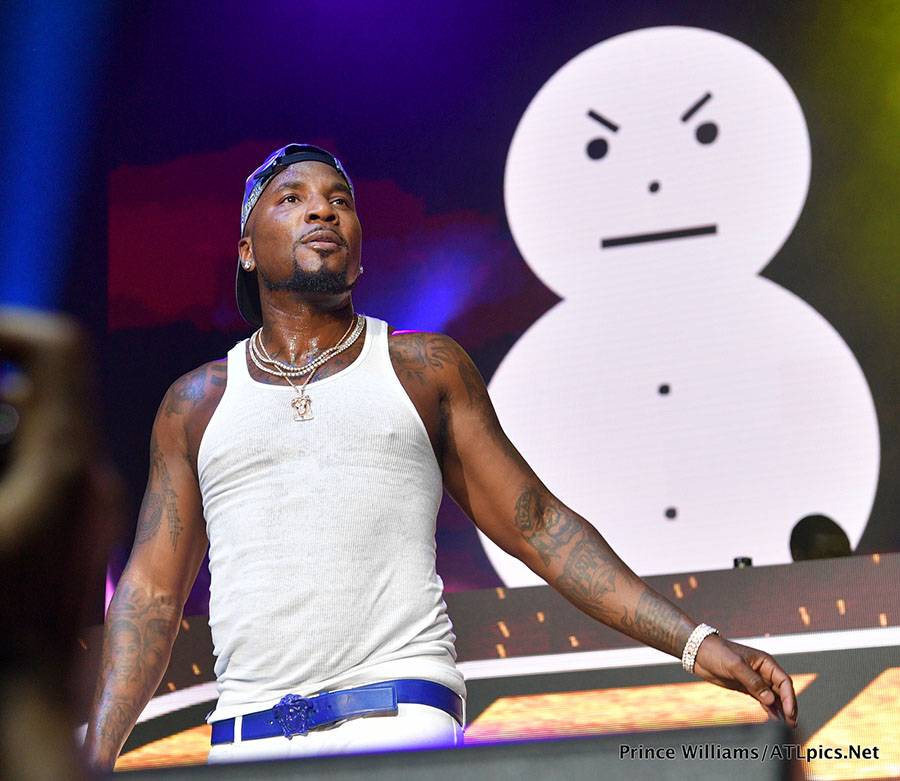 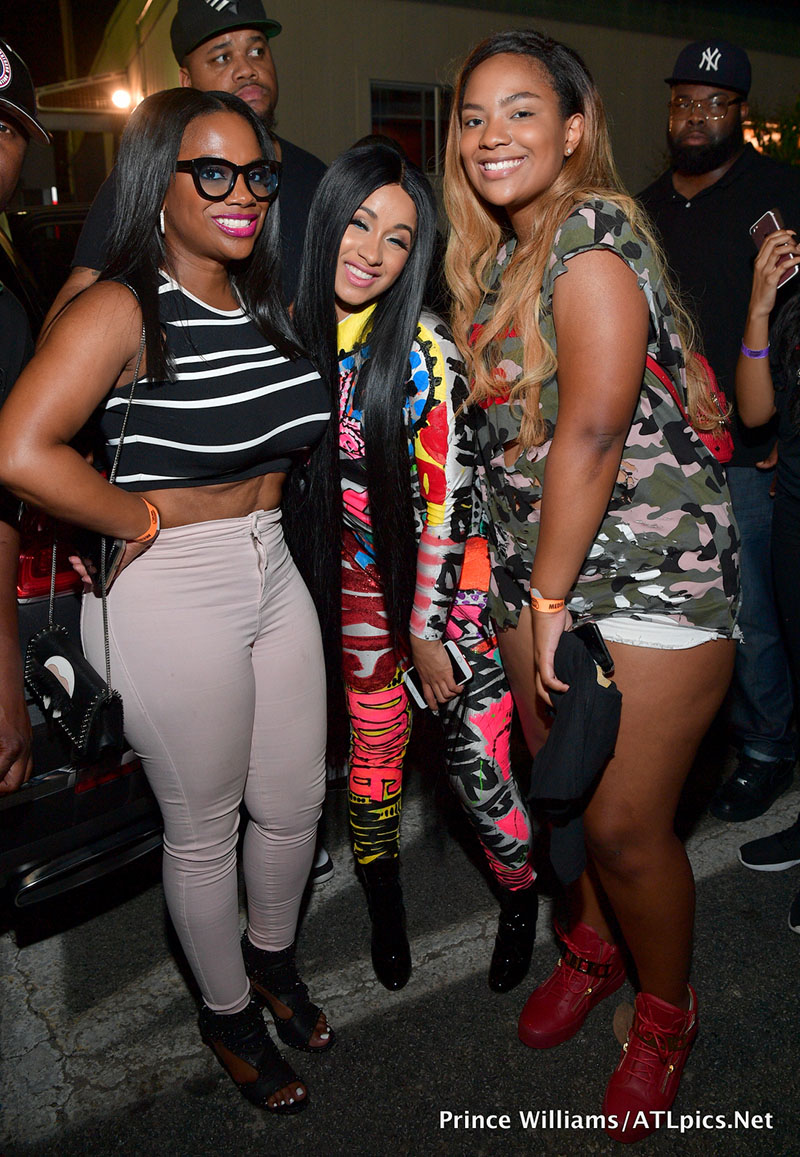 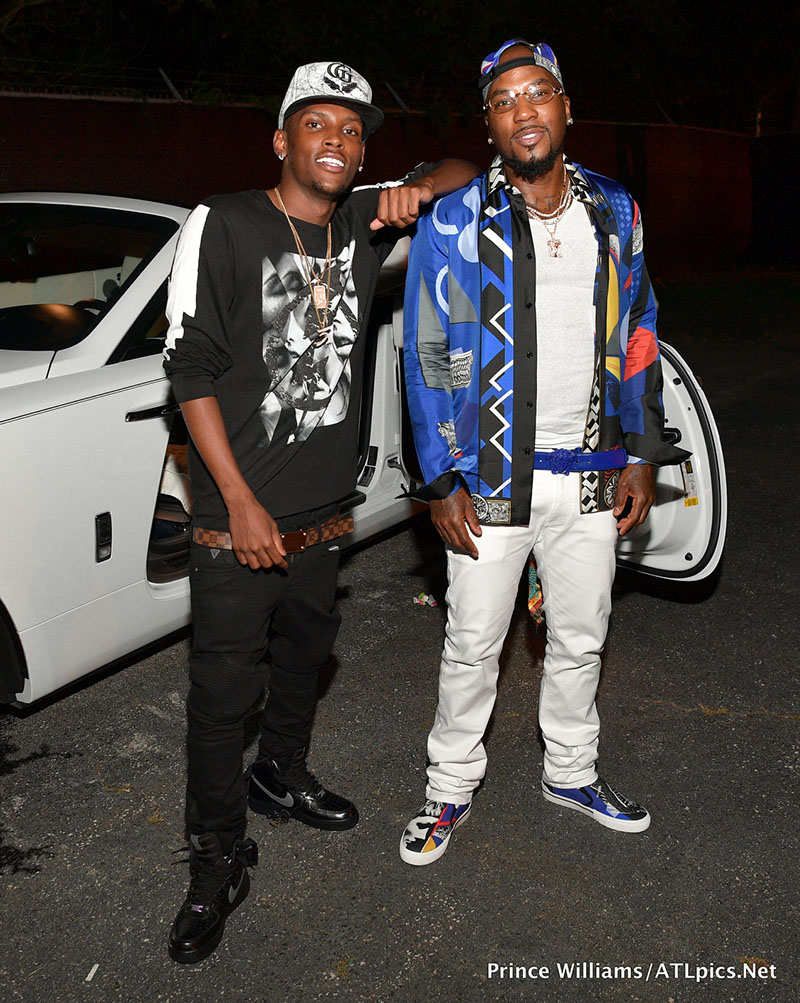 After the concert, Jeezy, right, posed for photos with his handsome son Jadarius Jenkins, 21, outside the Compound Nightclub in Atlanta. 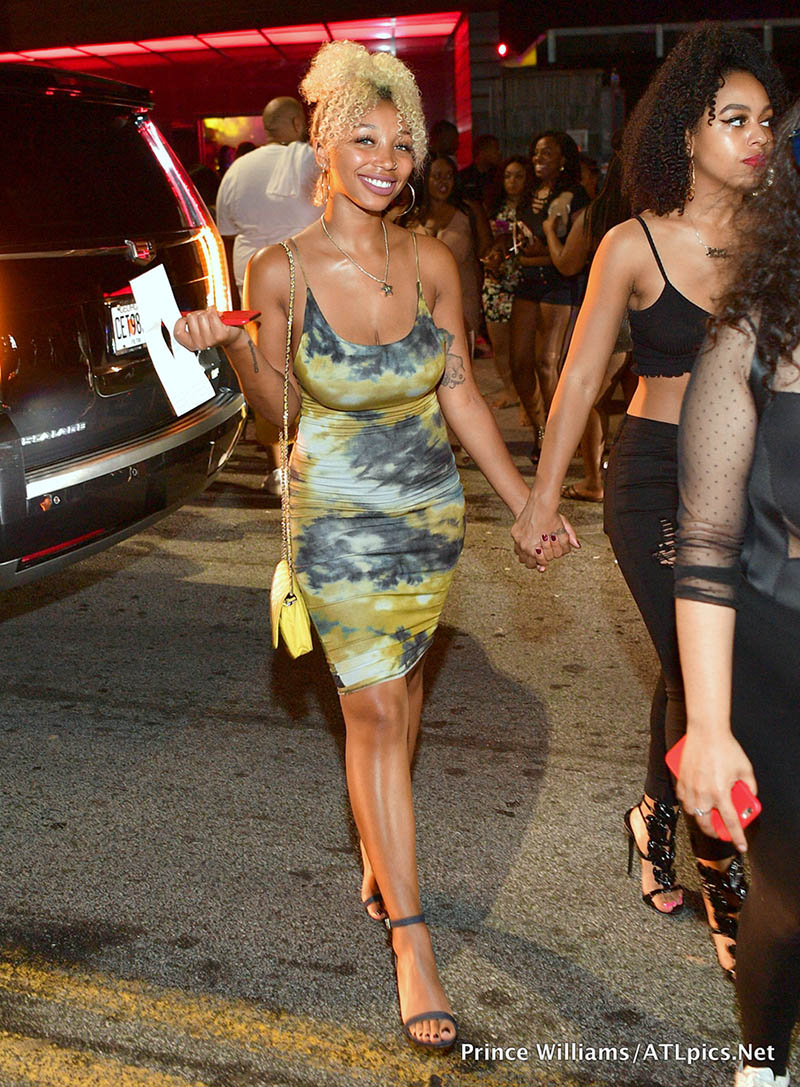 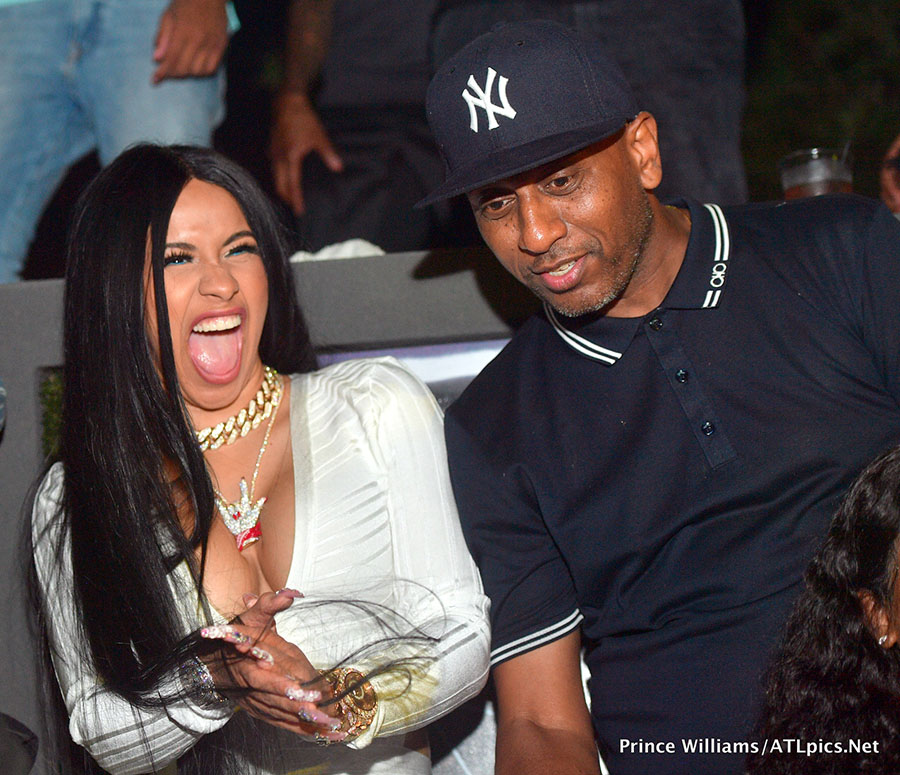 Cardi B hosted the 94.5 Streetz Fest after party at Compound nightclub. Compound Saturdays is sponsored by Alex Gidewon of AG Entertainment, right.