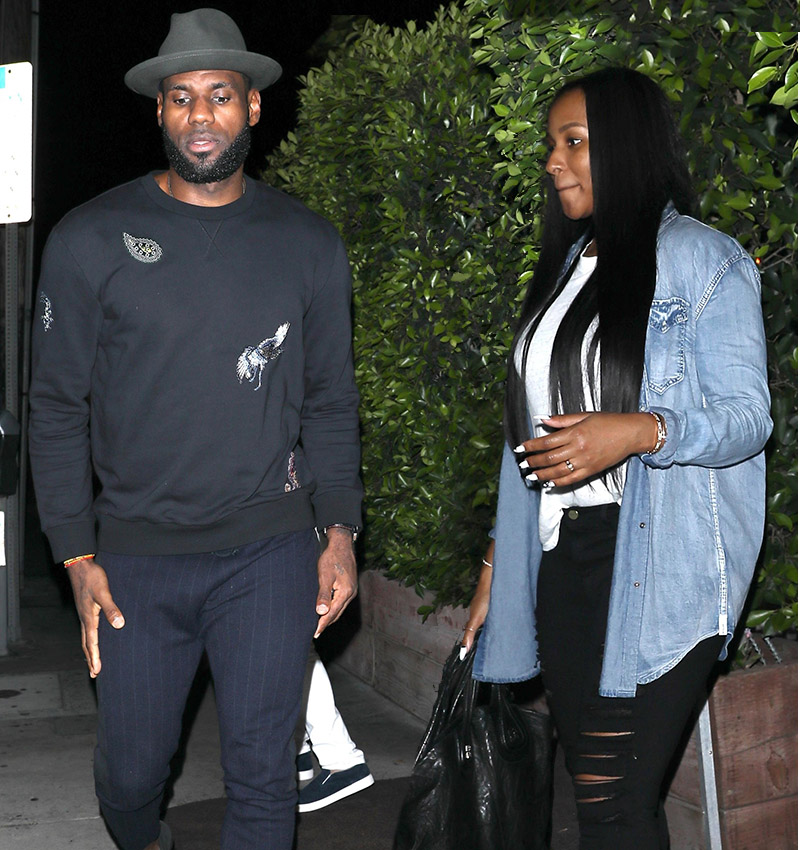 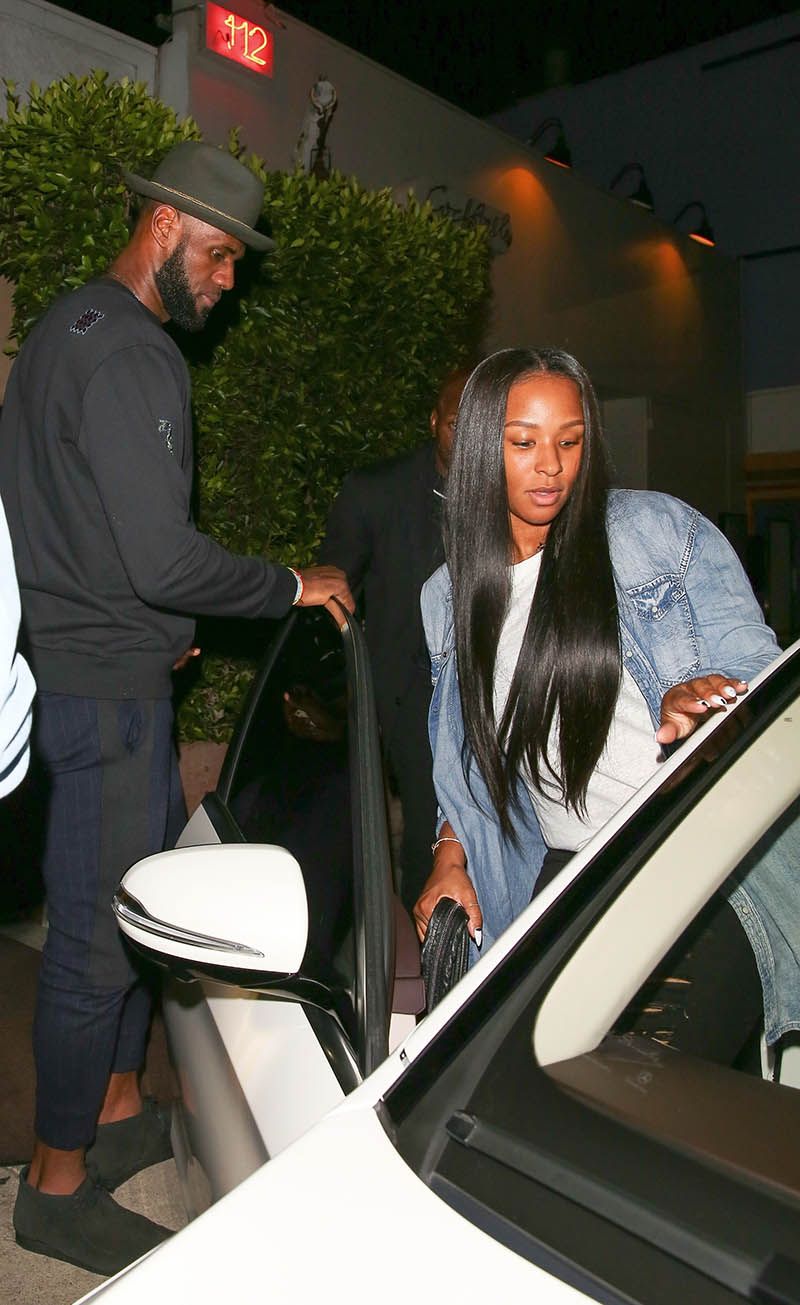 Traditionalists love how LeBron held the car door open for his wife, and he even held her purse for her while she got into the car. 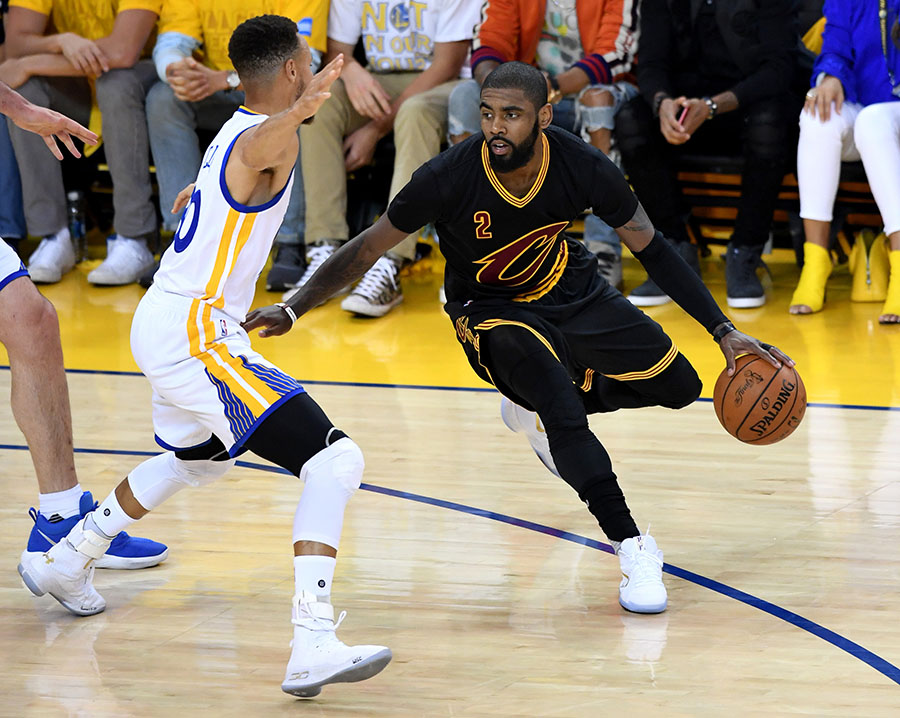 Rumor has it that Kyrie, pictured right, was tired of being in the shadow of the greatest player in the league. 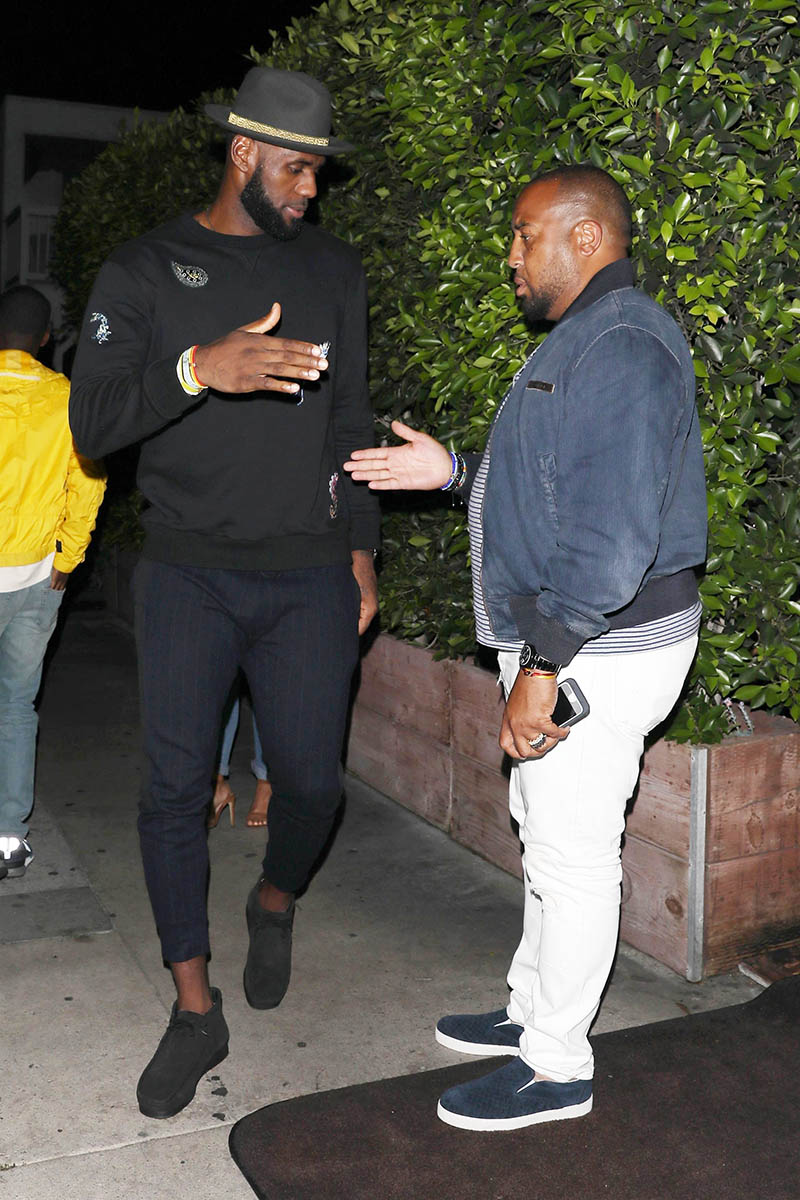 The blockbuster trade was announced on Tuesday. Irving, 25, was traded to the Celtics in return for two-time All-Star Isaiah Thomas, 28; impact player Jae Crowder, 7-foot-tall center Ante Zizic, and a first round NBA draft pick in 2018.

In return for those role players, the Celtics got… Kyrie.

The Cavaliers definitely came out on top in that trade. No wonder LeBron is celebrating.