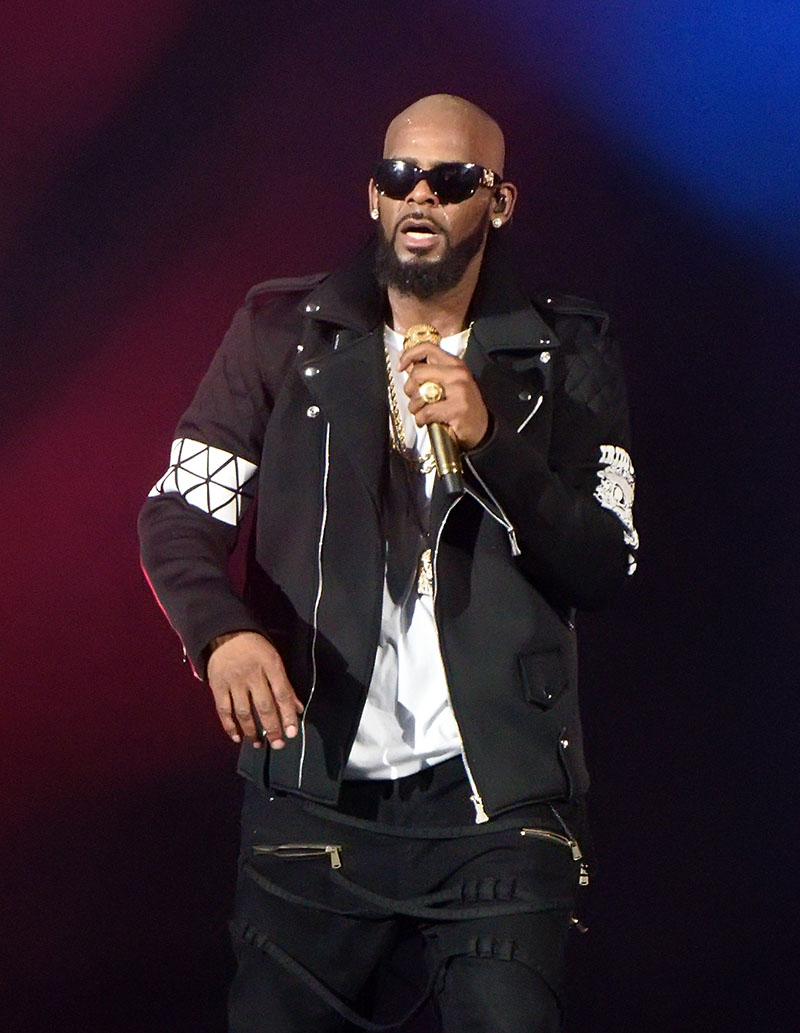 R. Kelly has cancelled three tour dates due to poor ticket sales amid allegations that he held six young women captive in 2 homes he is renting in the metropolitan Atlanta area. Kelly vigorously denied the allegations.

The 50-year-old singer, whose full name is Robert Sylvester kelly, cancelled the concert gigs after Chicago parents claimed he held their daughters in a "sex cult" and coerced them into sexual relationships with each other in homes he's renting in Johns Creek and Duluth, GA.

But one of the women, a 21-year-old aspiring singer, denied the allegations.

“I am in a happy place in my life, and I’m not being brainwashed or anything like that,” said Joycelyn Savage in a video published by a gossip tabloid.

Several former associates of the "I Believe I Can Fly" singer have backed up the parents' claims, alleging he has brainwashed six women into "cult" like behavior.

On Friday, July 28, Kelly performed for the first time since the allegations were first published by BuzzFeed News last month.

The singer performed to a half empty Veterans United Home Loans Amphitheater in Virginia Beach, Virginia, according to the New York Post's Page Six gossip column.

"The promoter sent an e-mail to R. Kelly's team and told them they were set to lose $400,000 if sales didn't pick up fast. They canceled," a source told the NY Post.

The singer has reportedly hired a crisis management team, including Monique Pressley, the lawyer who initially advised Bill Cosby after he was accused of sexual assault. Pressley quit Cosby's legal team last year.