Actress Gina Torres has confirmed she and husband Laurence Fishburne are separated after photos surfaced of her kissing another man on Tuesday.

Torres' and Fishburne's 15th wedding anniversary was this past Friday.

Torres, 48, released a statement to E! News on Wednesday that reads:

"With heavy hearts, Laurence and I quietly separated and began the dissolution of our marriage in the early fall of last year. There are no bad guys here. Only a love story with a different ending than either one of us had expected." 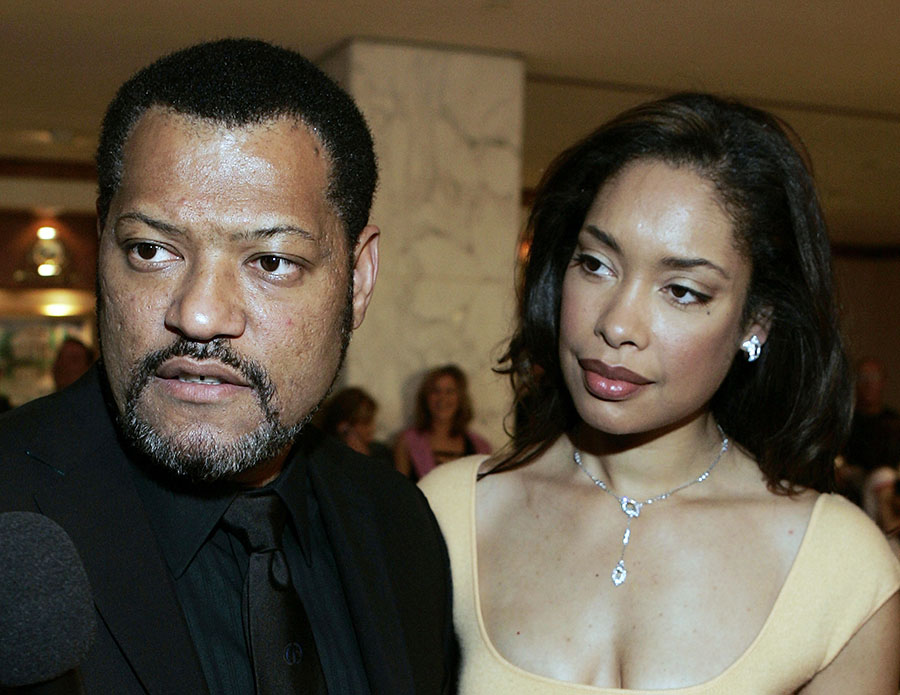 The couple was last seen in public together in December 2015, at the 38th annual Kennedy Center Honors Gala. Page Six published photos of Torres passionately kissing another man at an outdoor cafe in Los Angeles on Tuesday.

The gossip column reported that the couple spent an hour at the Sweet Butter Cafe and that Torres wasn't wearing her wedding ring. The paparazzi photos sparked rumors that Torres and Fishburne had split.

Torres and Fishburne, 56, share a daughter, Delilah, 10, and Fishburne has two adult children from a previous marriage.