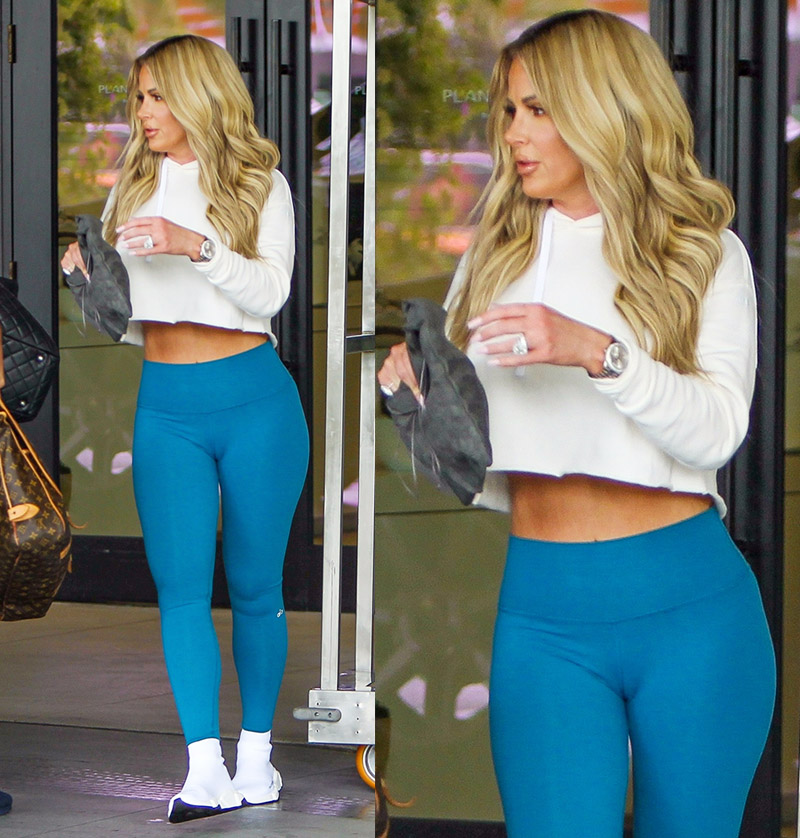 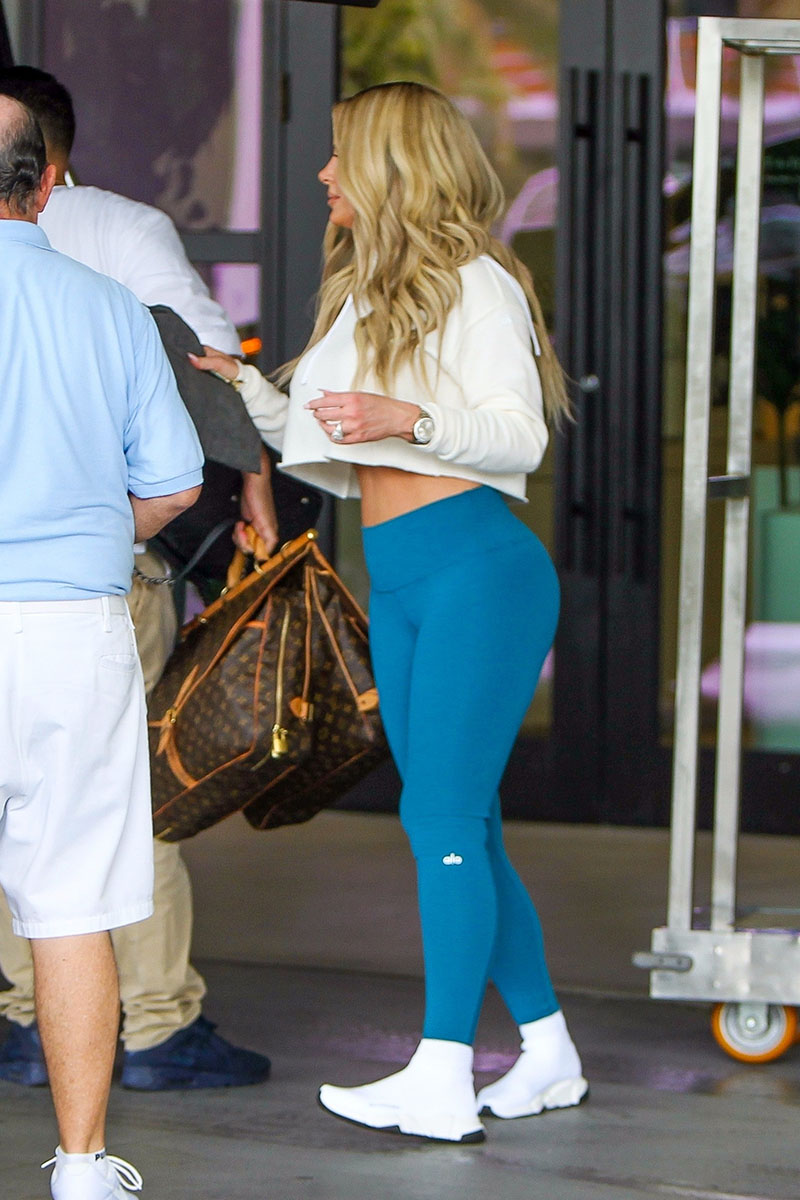 Kim, 39, reportedly returned to Real Housewives of Atlanta to help boost the TV ratings. But she despises co-star NeNe Leakes and reportedly refuses to film episodes with her. That's understandable, considering NeNe's head is so big that her other co-stars also refuse to film with her. NeNe needs to get her act together. There isn't much demand for a 50-year-old washed up reality star.

Did you know @shereewhitfield introduced me to my amazing hubby @kroybiermann ? did you know Sheree and I have been friends for over 15yrs?! Did you know that if I ever robbed a bank Sheree would never tell you ??

Kim and Kroy document their loving bond in countless Instagram posts, Snapchat videos, and episodes of their hit Bravo series, Don’t Be Tardy. 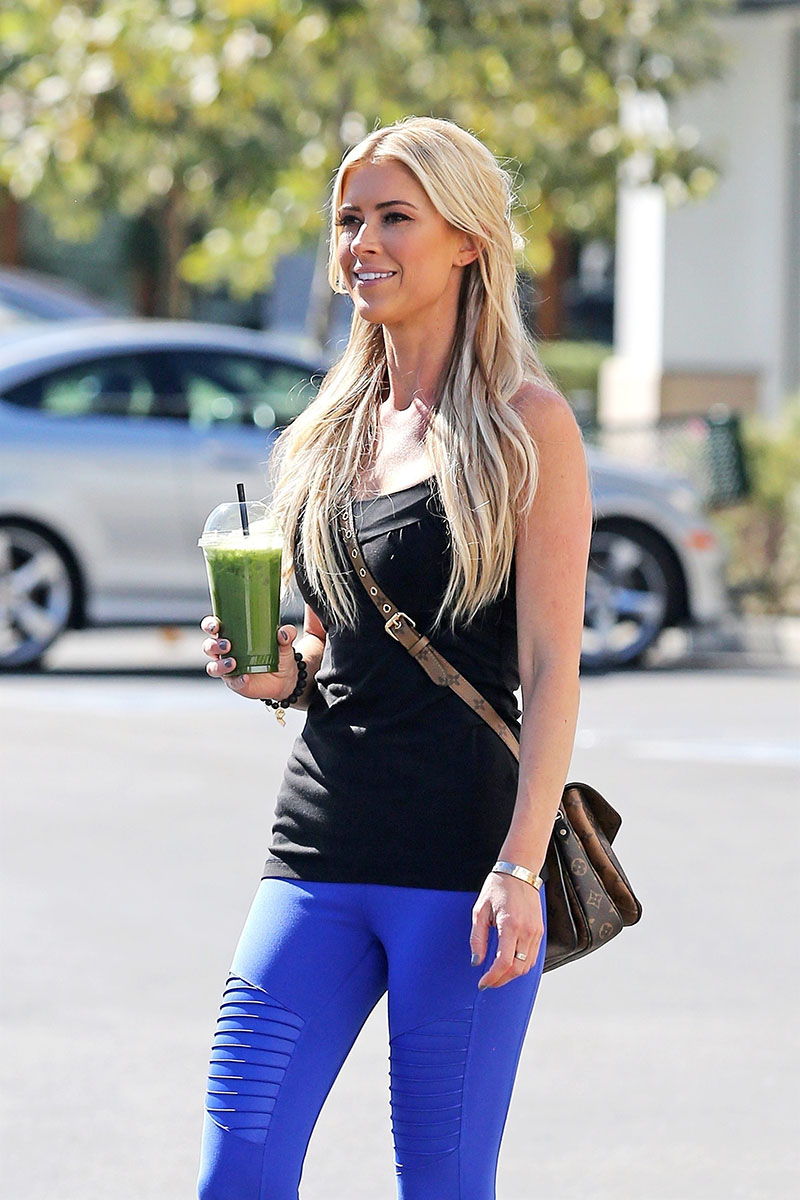 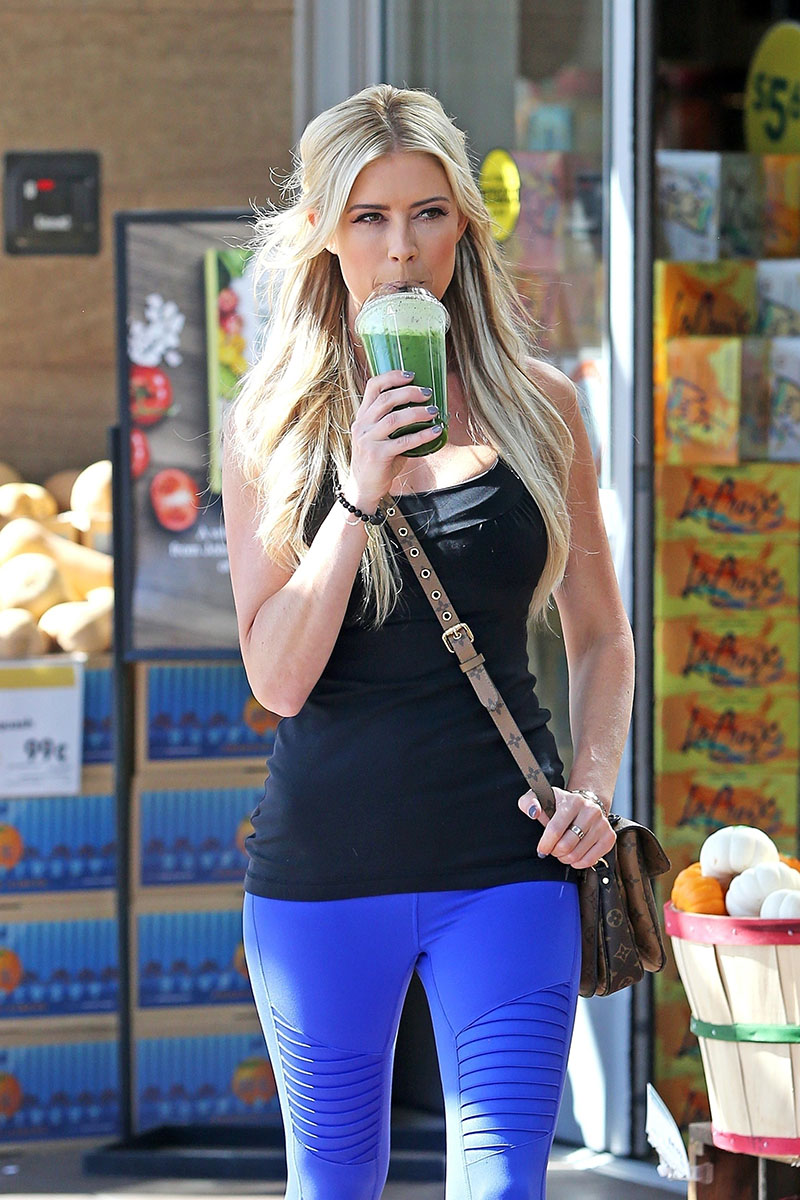 Christina cheated with Doug for several months before her husband, Flip Or Flop co-star, Tarek El Moussa, found out and flipped out (pun intended). Christina filed for divorce soon after.

Doug was caught cheating on Christina with another woman, and he reportedly entered in-patient rehab for addiction treatment this week.

Christina and Tarek, who have 2 kids together, continue to film episodes of their reality TV show.