Tyra Banks has reportedly split from her photographer boyfriend Erik Asla, the father of her young son.

The America's Next Top Model host and her Norwegian partner welcomed son York Banks-Asla into the world via a surrogate in January 2016. 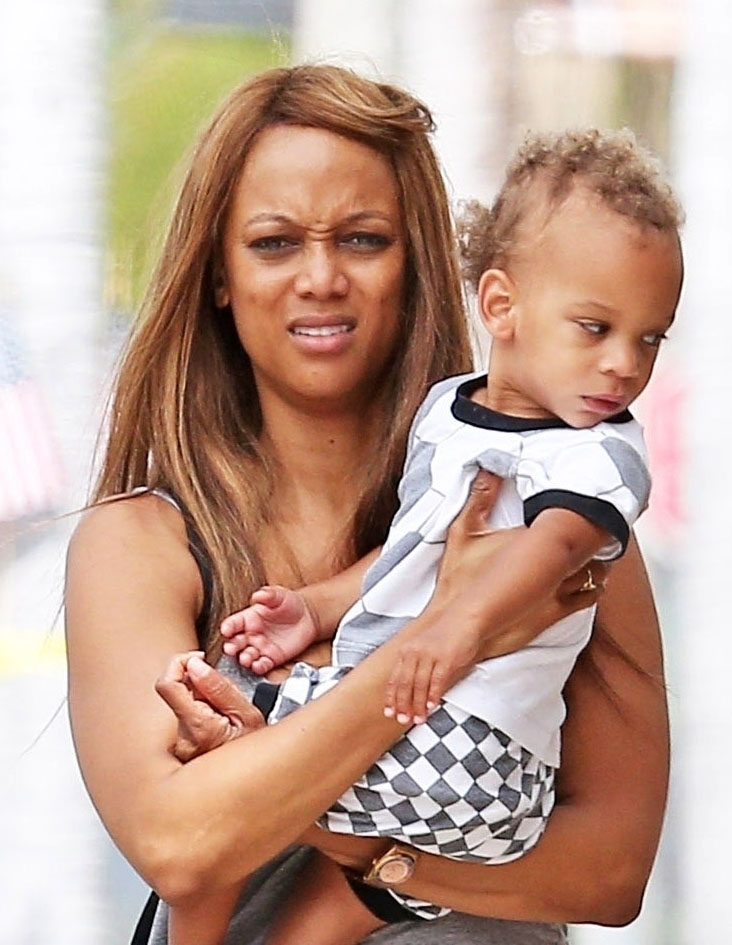 According to the New York Post's gossip column Page Six, Asla moved out of the couple's Los Angeles mansion recently.

The split was amicable and the pair will continue to co-parent York and put his needs first.

Erik will continue to work with Tyra on upcoming projects, including shooting the "opening credits of the upcoming America’s Next Top Model".

Tyra, who also acted as stepmother to Asla's daughters from a previous relationship, has also put her $17.5 million apartment in New York's Battery Park City on the market.

Representatives for both Banks and Asla declined to comment on the split report when contacted by Page Six. 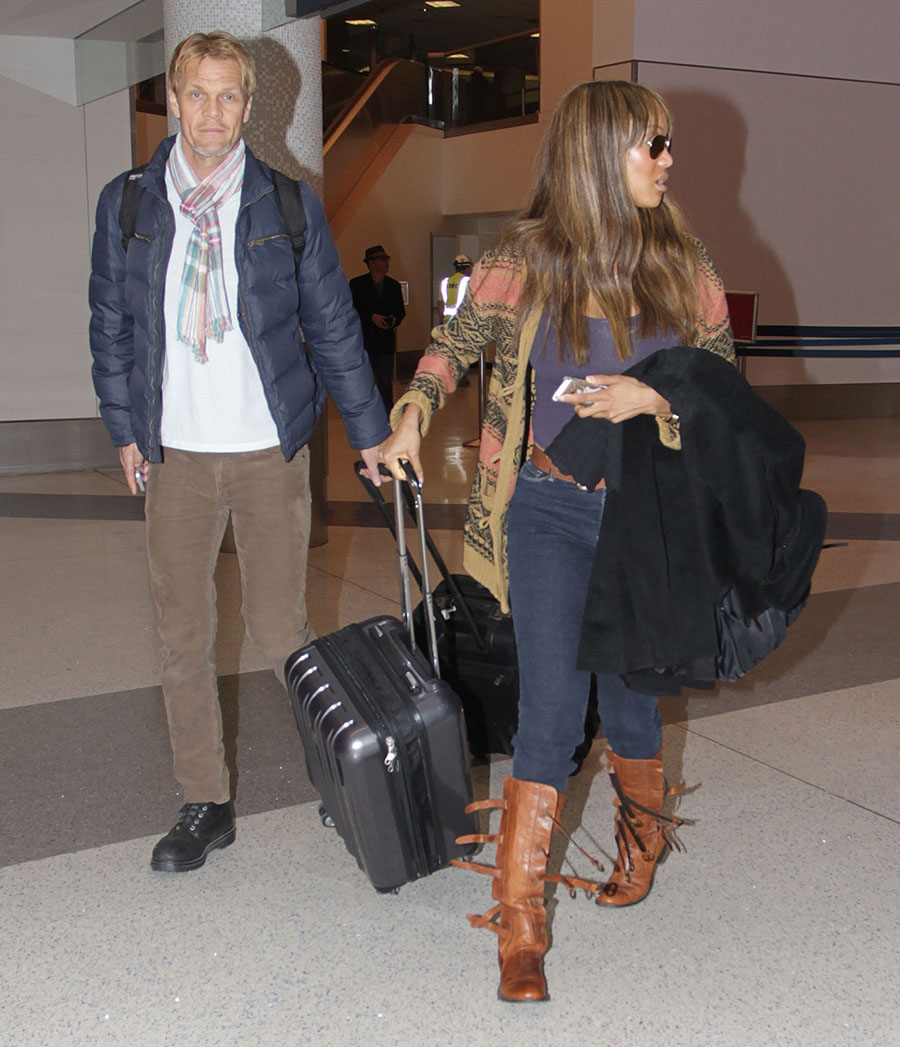