Three UCLA men’s basketball players could be confined to a China hotel for months pending an investigation into charges they shoplifted items from a Louis Vuitton boutique. 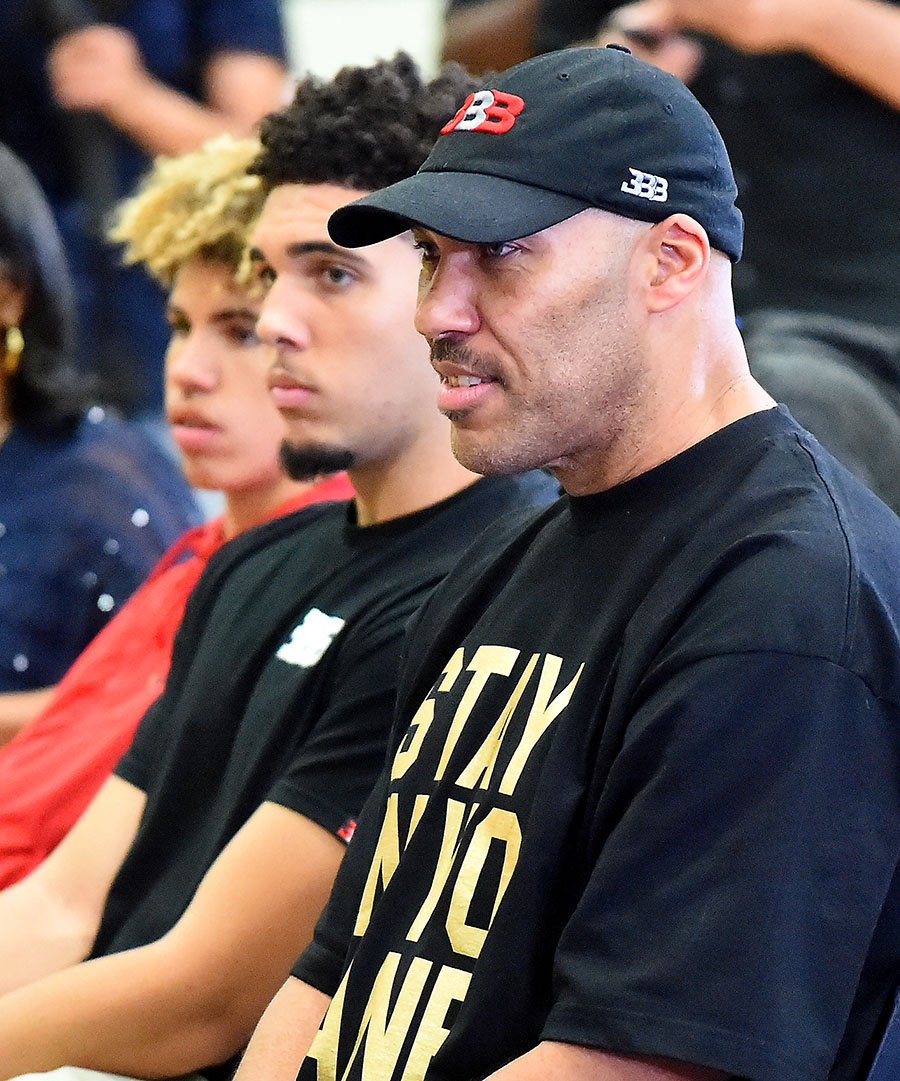 LiAngelo, a 6-foot-5 guard, is pictured above center with his 16-year-old brother LaMelo, left, and his father LaVar Ball.

Police were called to a Louis Vuitton boutique next door to the Bruins team hotel on Tuesday.

After conducting searches of team buses and hotel rooms, the three Bruins players were taken into custody. They were released on bond Wednesday and confined to the team hotel, The Hyatt Hangzhou.

It isn’t clear how long the players are confined to the hotel, but the investigation could take months.

“There is a lot of uncertainty around how long they will need to be in that position before there’s some update on the situation,’ she added.

Lewis told the newspaper that an arrest — which occurred in this case — could increase the investigation by two additional months. 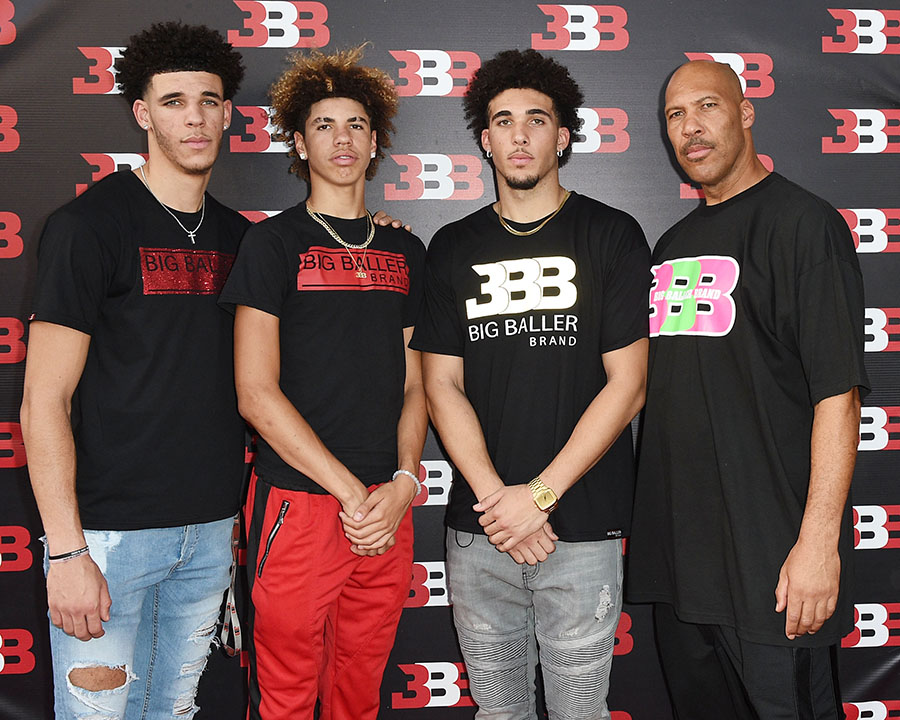 In a video posted Wednesday on Twitter.com by ESPN, LaVar Ball, pictured right with sons (L-R) Lonzo, LaMelo and LiAngelo, said LiAngelo would be fine.

The Bruins are scheduled to take on Georgia Tech in Shanghai, China for the season opener on Saturday.

The game is sponsored by e-commerce giant Alibaba Group Holding Ltd, which is based in Hangzhou, China.