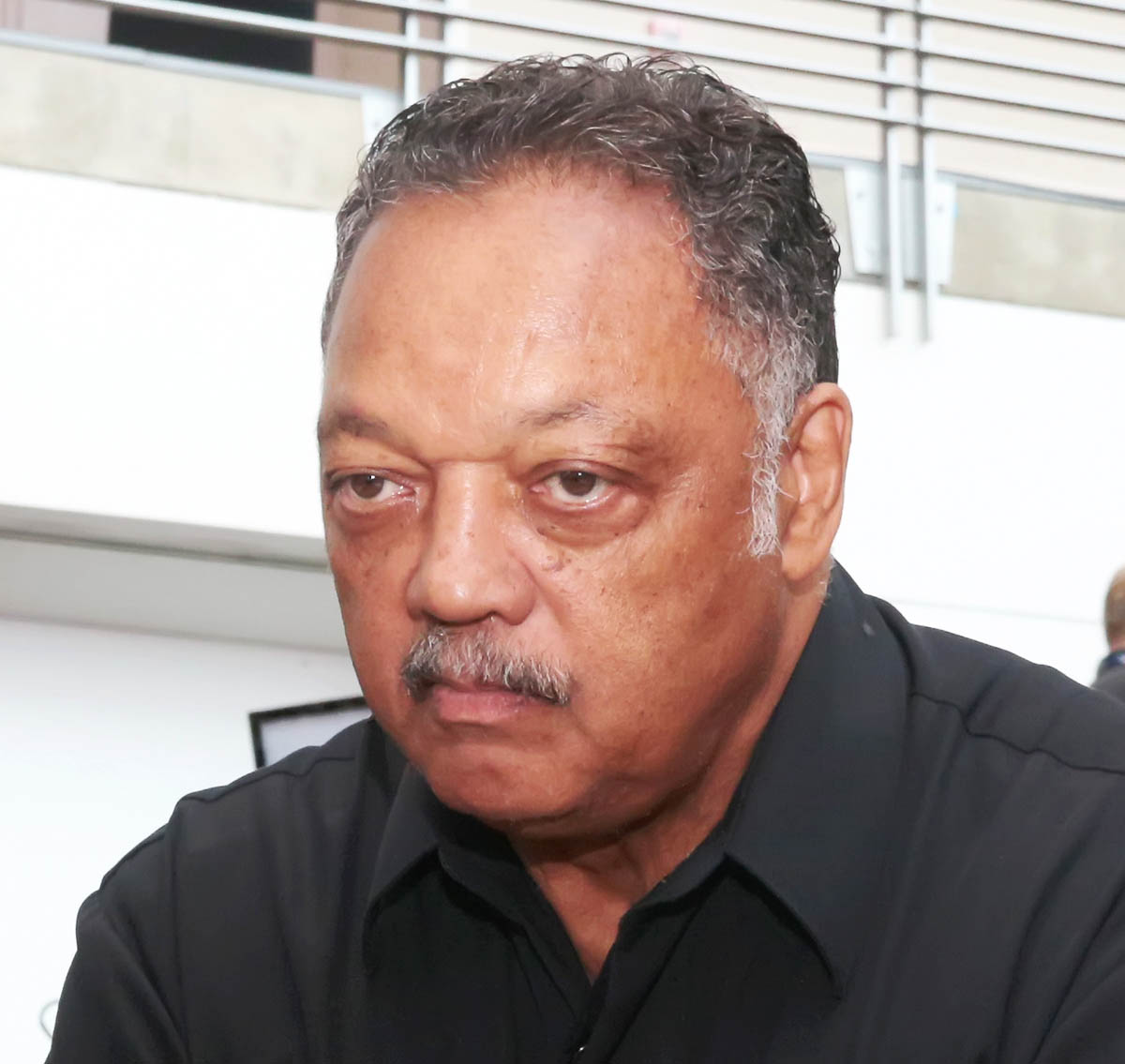 The Reverend Jesse Jackson has been diagnosed with Parkinson’s disease. The 76-year-old civil rights icon made the announcement in a statement on Friday.

“For me, a Parkinson’s diagnosis is not a stop sign but rather a signal that I must make lifestyle changes and dedicate myself to physical therapy in hopes of slowing the disease’s progression,” he wrote.

Jackson said he was diagnosed “after a battery of tests.”

Parkinson’s is a disorder of the central nervous system that can slowly rob people of their mobility.

Nerve cell damage in the brain causes dopamine levels to drop, leading to Parkinson’s symptoms such as mild to severe tremors, muscle rigidity, shuffling gait, involuntary movements and loss of balance, and falling.

There is no cure for Parkinson’s but symptoms can be relieved by medications.

Jackson is a pioneering civil rights leader who worked alongside Dr. Martin Luther King, Jr. in the 1960s. Jackson was with King when he was assassinated in Memphis on April 4, 1968.

Nicki Minaj: “God has shut down every person who’s ever come against me”