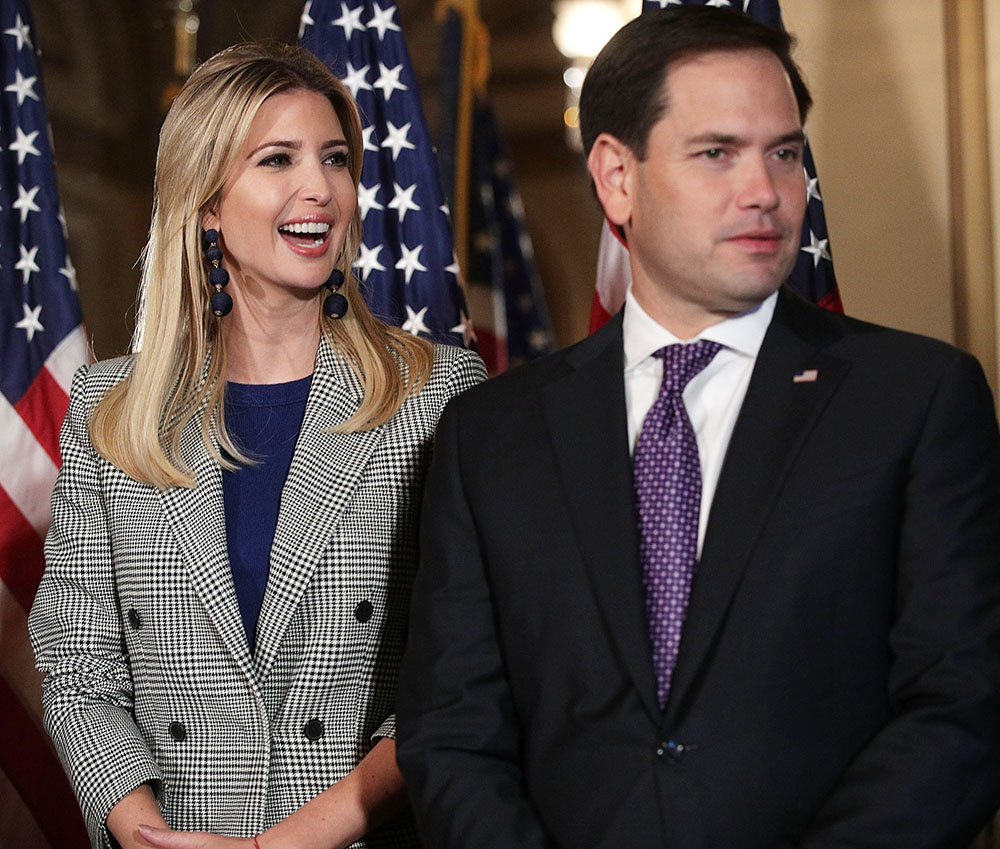 But Rubio was a hold out because the refund portion of the child tax credit was only $1,100.

That means Americans are entitled to use the tax credit ($2,000 for each child) to offset what they owe the government. But if they owe nothing, then they are only entitled to $1,100 of (instead of the full $2,000) in their tax refund checks.

After meeting with the conference committee, Rubio changed his vote to a yes, meaning the tax bill will pass today.

According to GOP Rep. Kristi Noem, [Rubio]'s going to get it: The refundable part of the child-care tax credit has been increased to $1,400 per child."

Other provisions in the Senate tax bill include:

This means anyone who earns $24,000 or less a year pays NO income tax. You keep every dollar you earn.

Families who earn $45,000 or less annually will now pay 12 percent income tax instead of 15 percent.

The new tax form is so simplified that you can prepare your taxes in 15 minutes instead of 15 hours!

The new tax bill kills the Obamacare insurance mandate that forced Americans to pay a stiff fine if they didn't have Obamcare. The Supreme Court called it a tax.