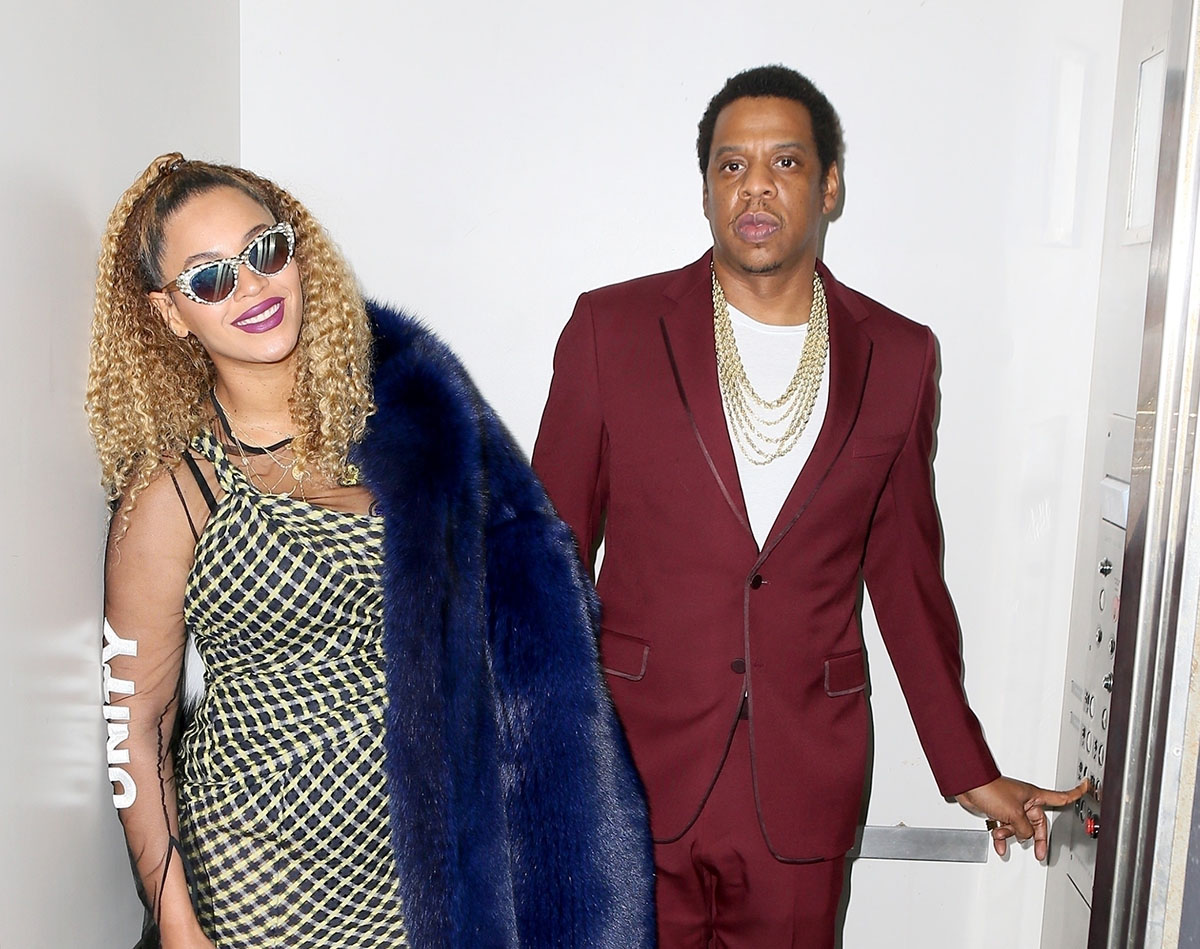 Power couple JAY-Z and Beyonce Knowles posed inside an elevator as they left the movies on Jay-Z's 48th birthday in New York City on Monday. Beyonce looked stunning in a plaid dress and a furry coat. 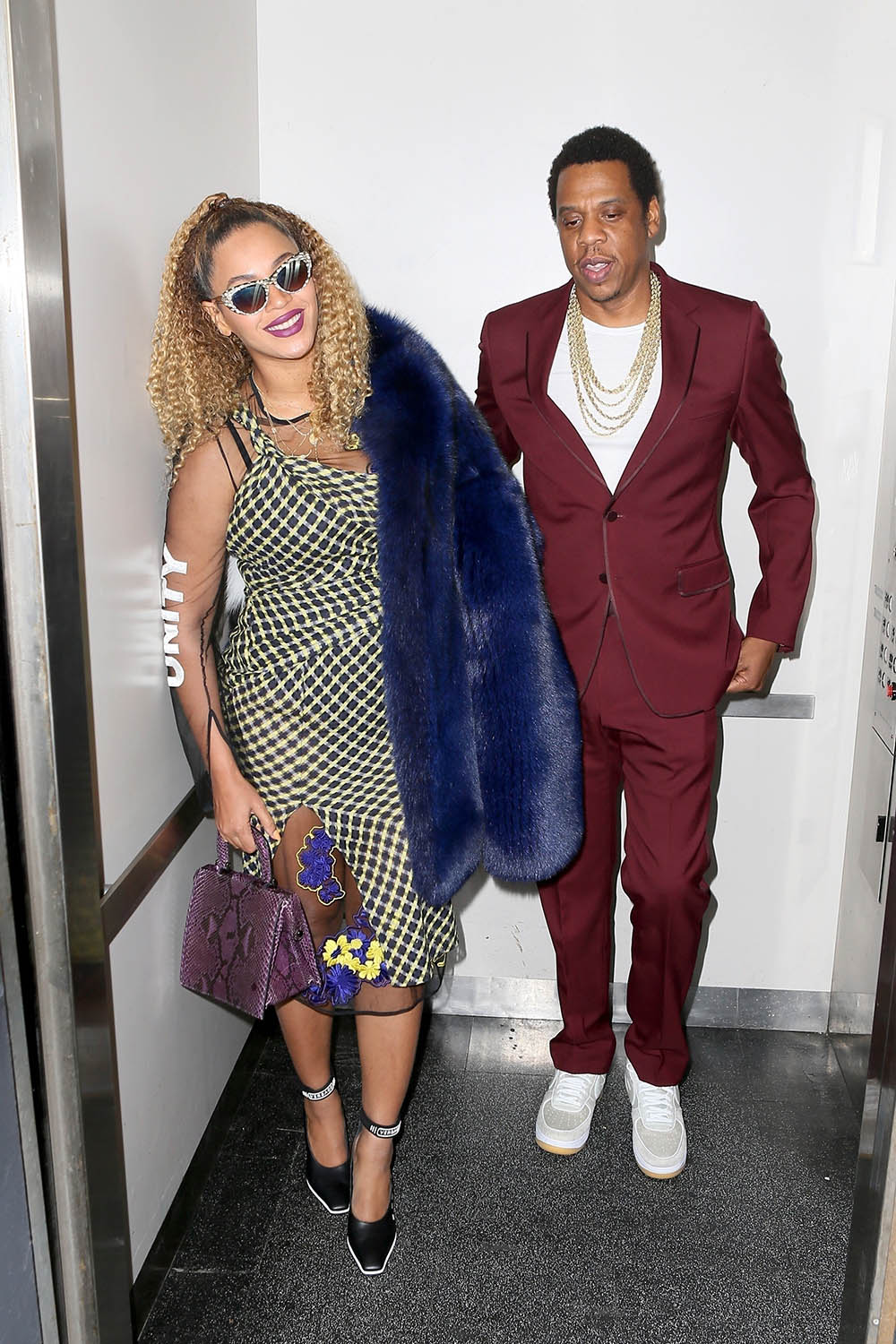 If you recall, Beyonce's unhinged sister Solange Knowles beat JAY-Z like a runaway slave inside an elevator at the Standard Hotel in NYC on May 5, 2014.

The beating was captured on surveillance video and JAY-Z's life was never the same again. 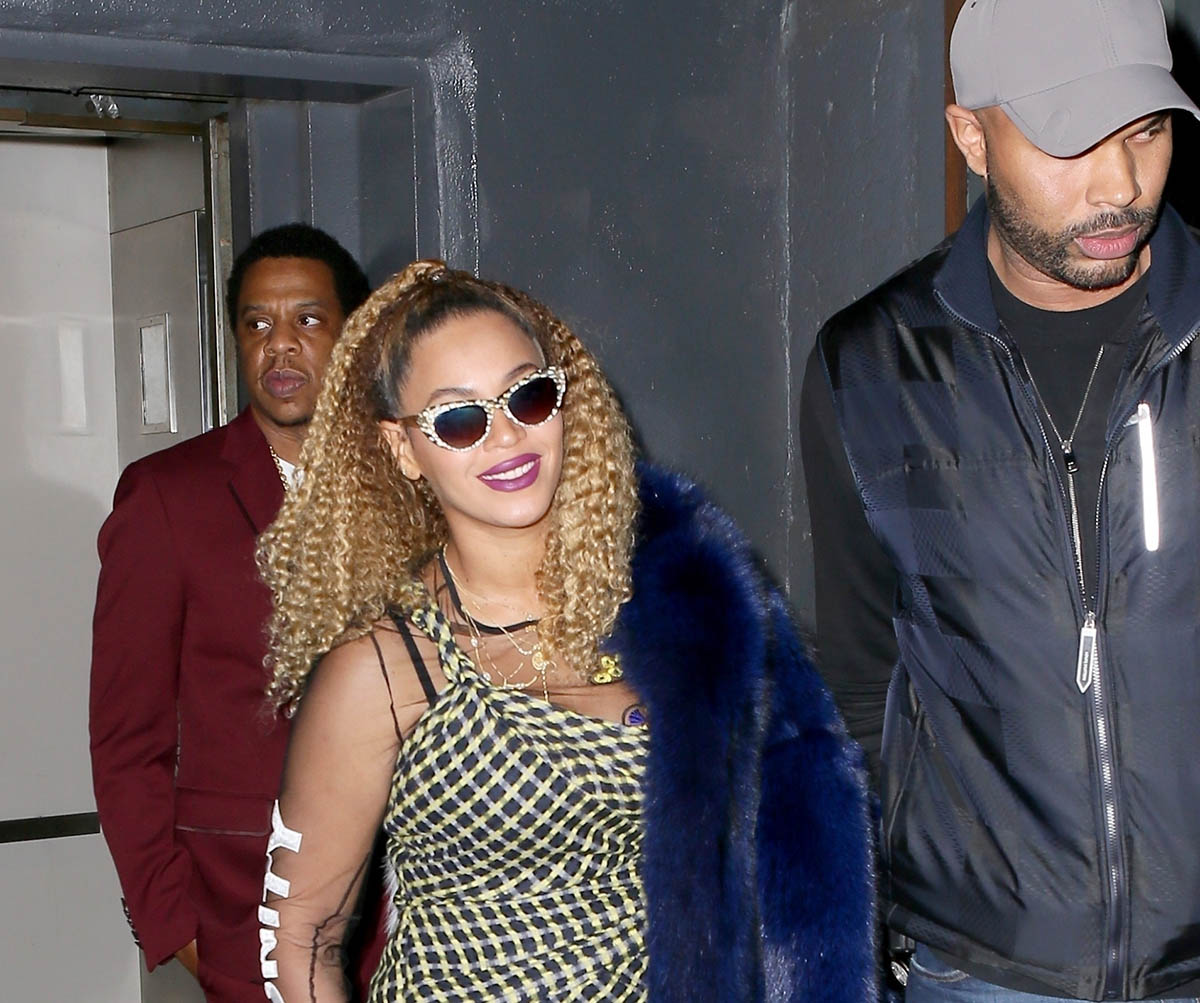 The aging rapper reportedly found comfort in the arms of other women. He admitted cheating on his wife in a recent interview. They say Beyonce has been plotting her revenge ever since. 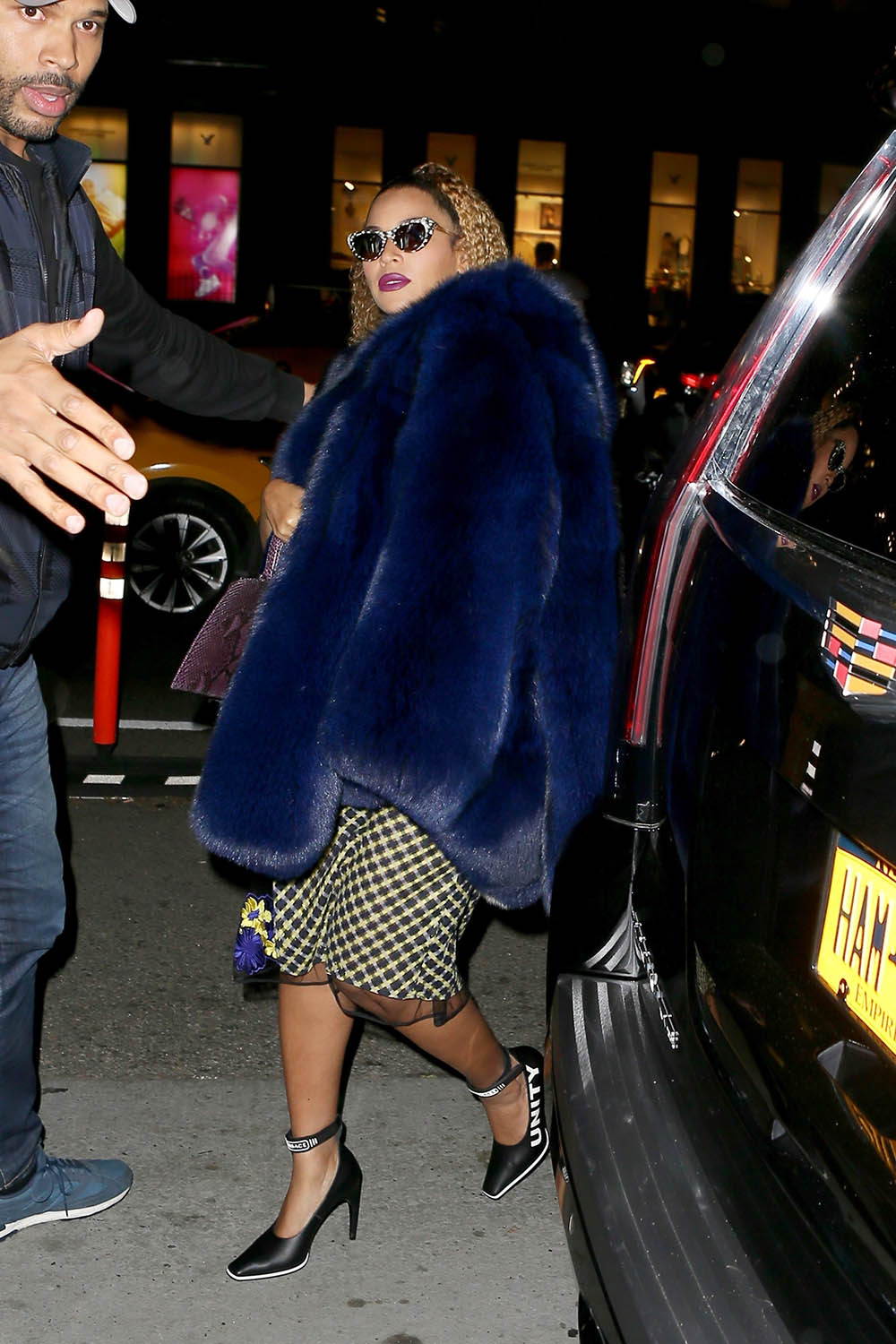