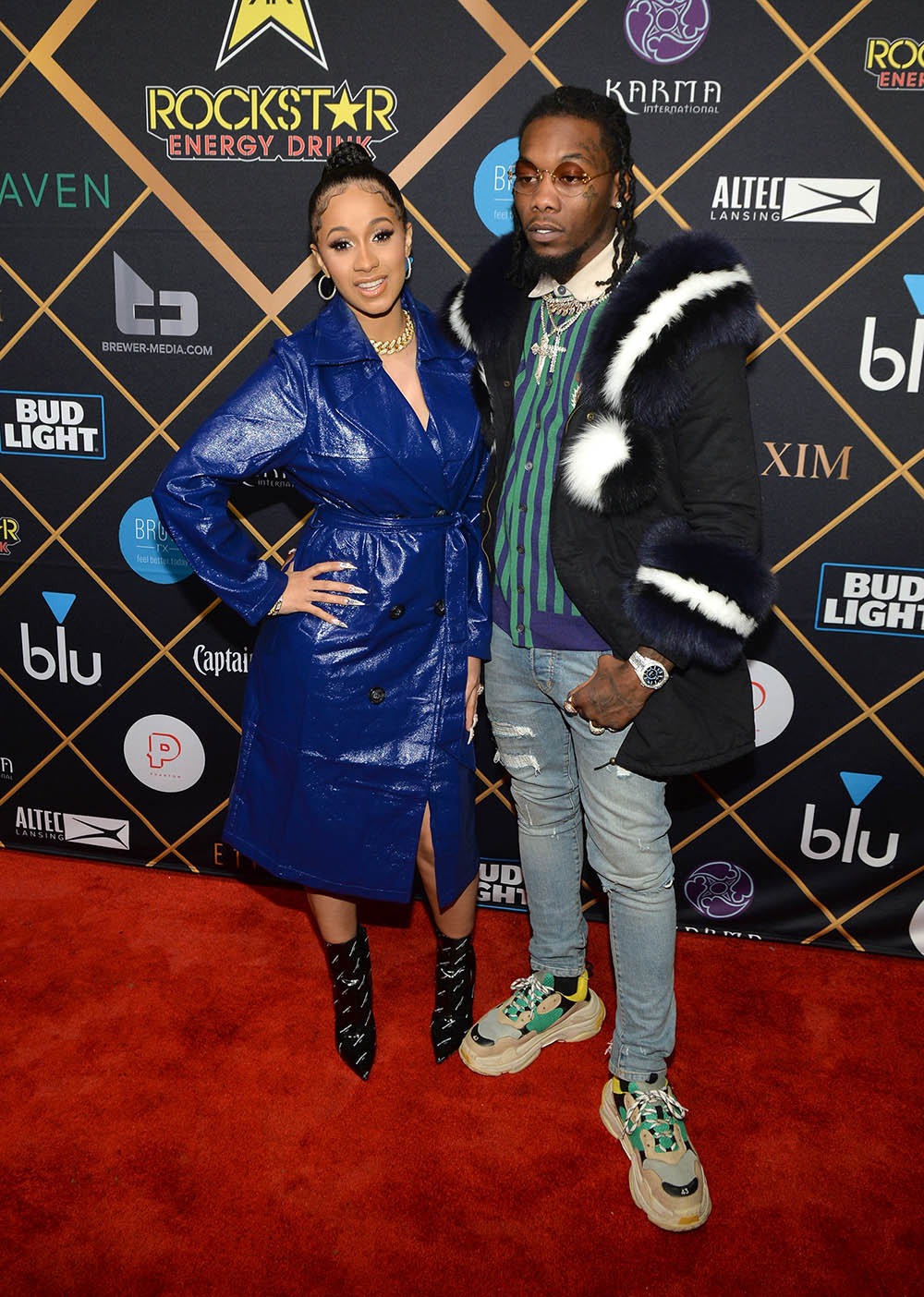 Hip-hop stars Cardi B, Migos and Post Malone were among the stars performing at Maxim’s 2018 Super Bowl Party, where thousands of guests partied prior to the Big Game. The event was co-sponsored by blu in Minneapolis, Minn. on Saturday.

Cardi is pictured with her fiancé Offset of Migos. 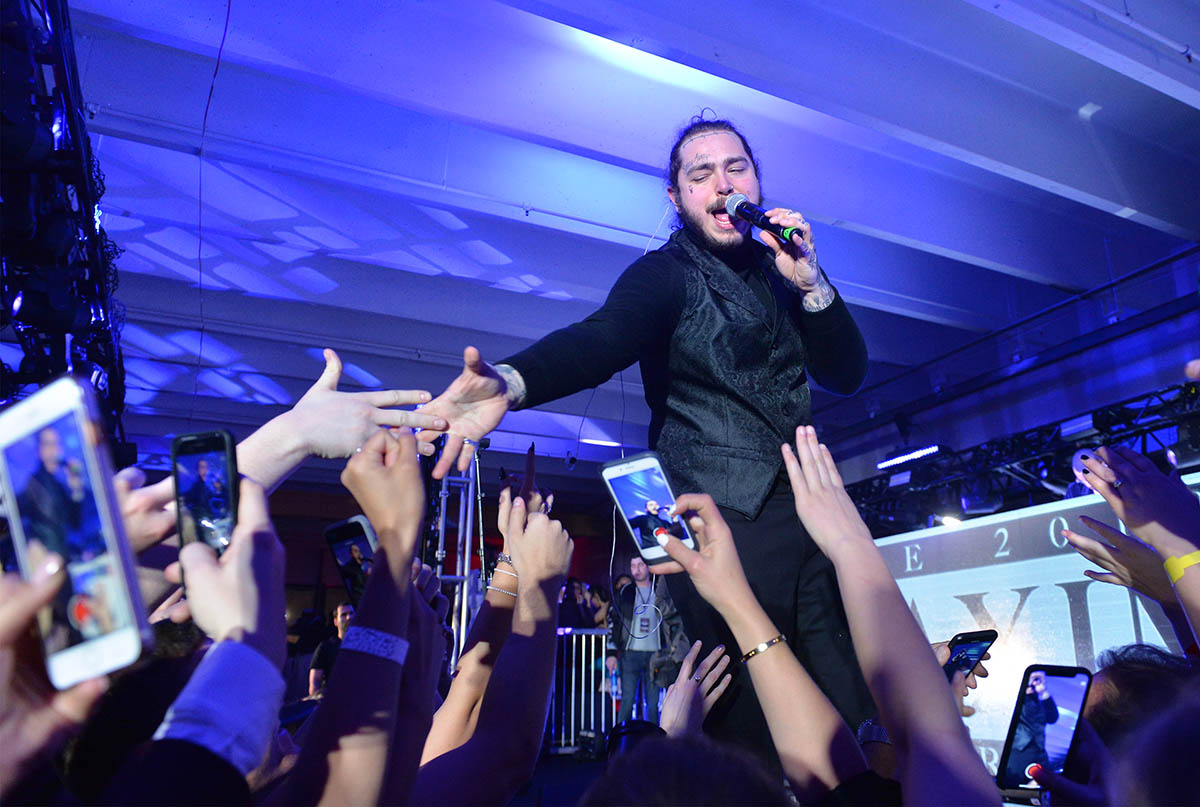 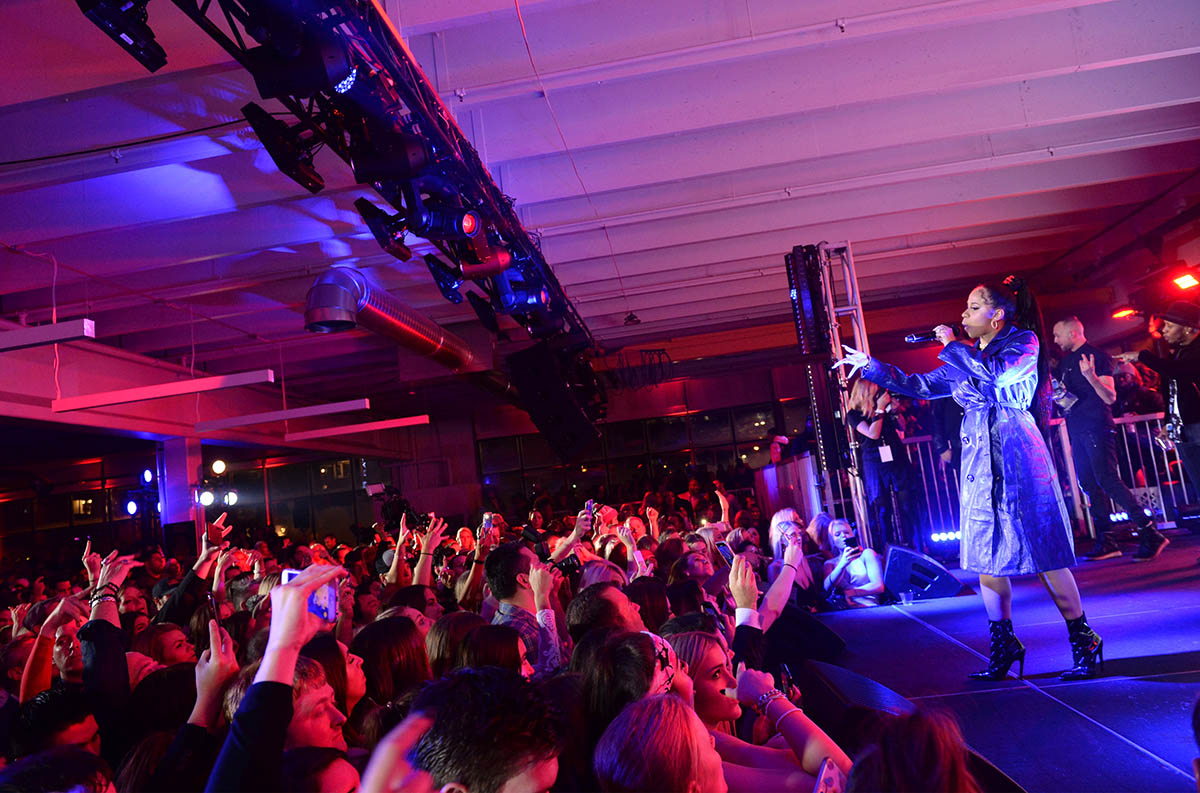 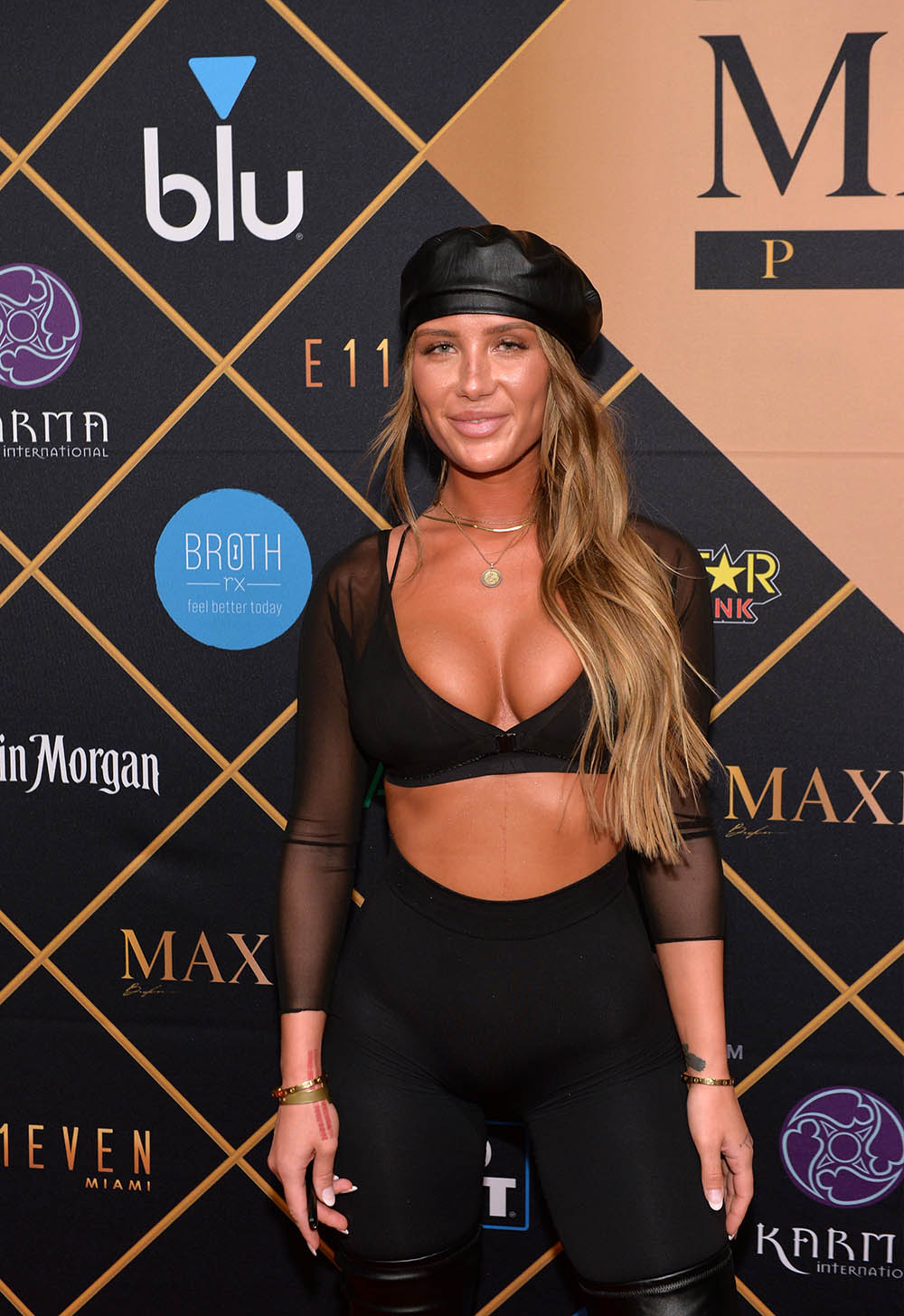 Musician and internet sensation Niykee Heaton was spotted hanging in the blu™ Tasting Room for specialty cocktails inspired by the ‘my blu™’ e-cig flavor lineup. 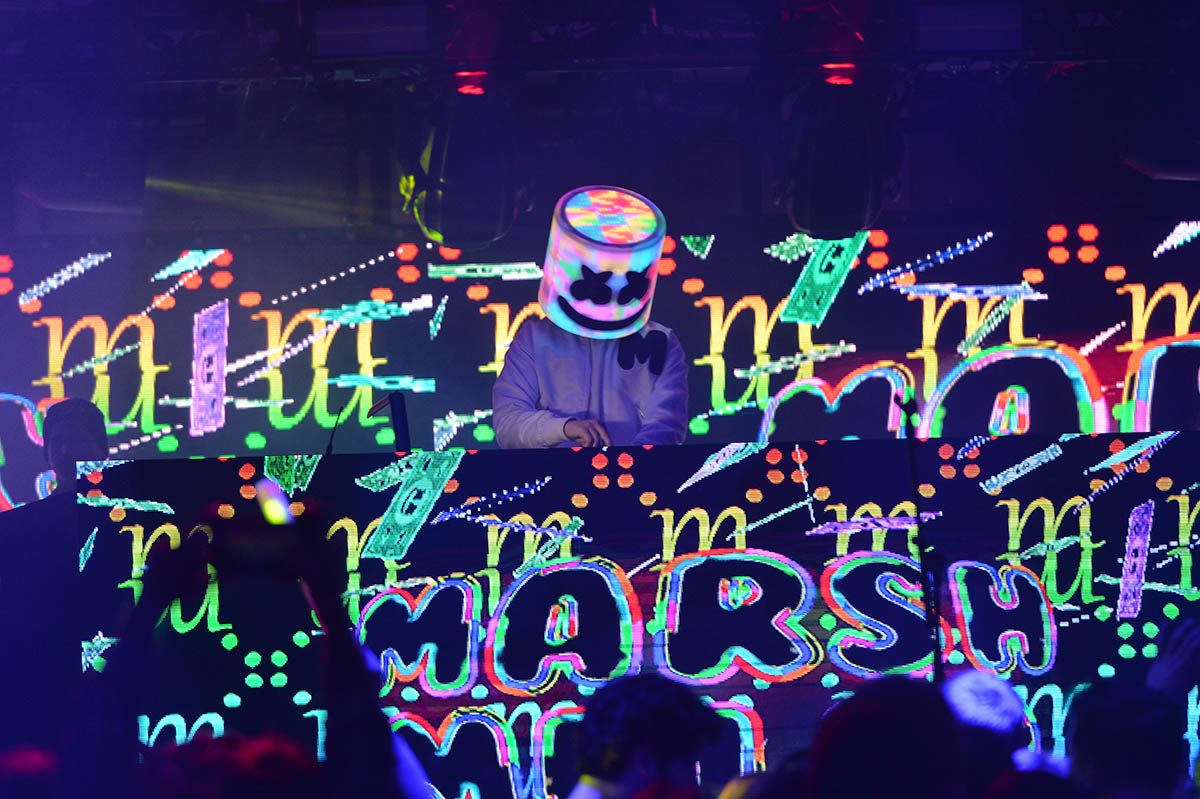 There was a special DJ set by Marshmello at the spectacular party featuring multiple interactive areas, live artistic vignettes, theatrical lighting, concert-level sound, and several unique activations throughout the event. 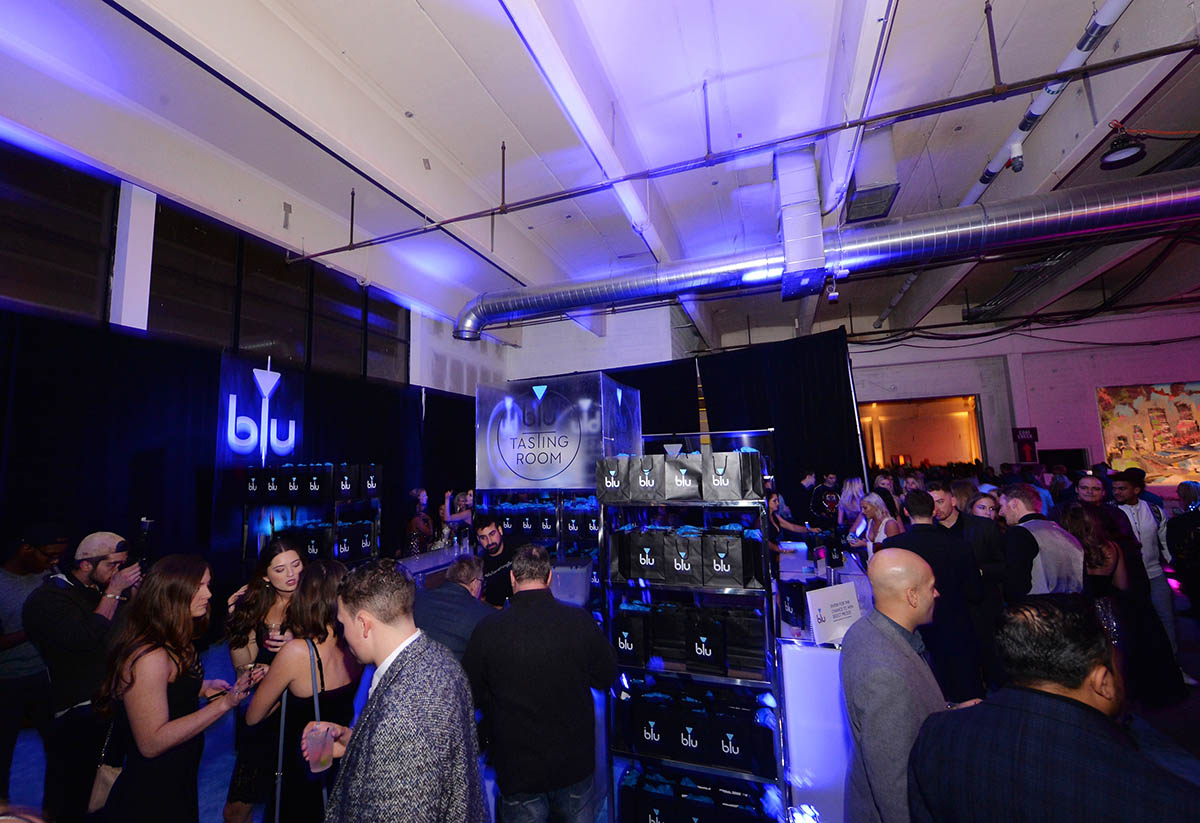 One major new hit with attendees this year was the blu® Tasting Room, which featured specialty cocktails inspired by the ‘my blu™’ flavor lineup. The event was produced by Karma International. 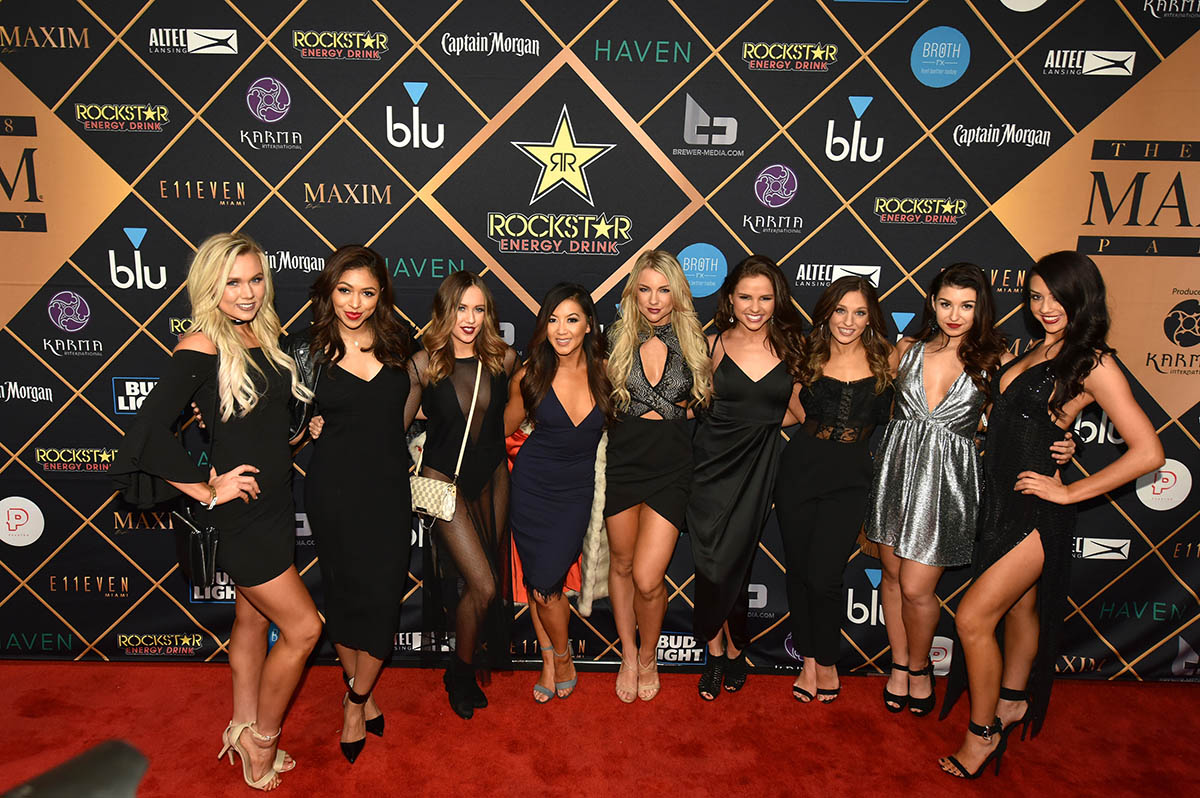 In addition to special guests Cardi B and Migos, there were red carpet appearances by football stars Travis Kelce, Cameron Jordan and Josh Norman, as well as the Timberwolves Dancers (pictured).