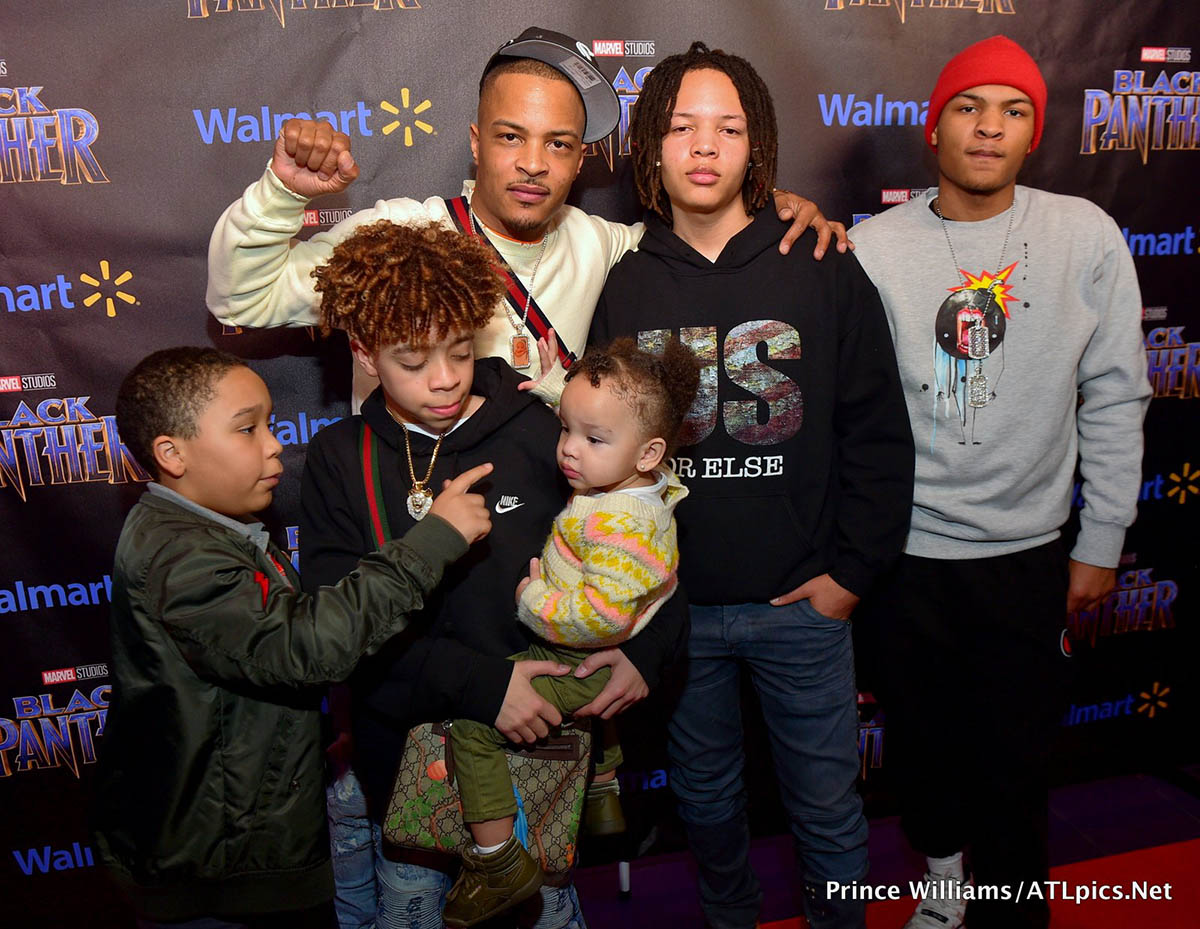 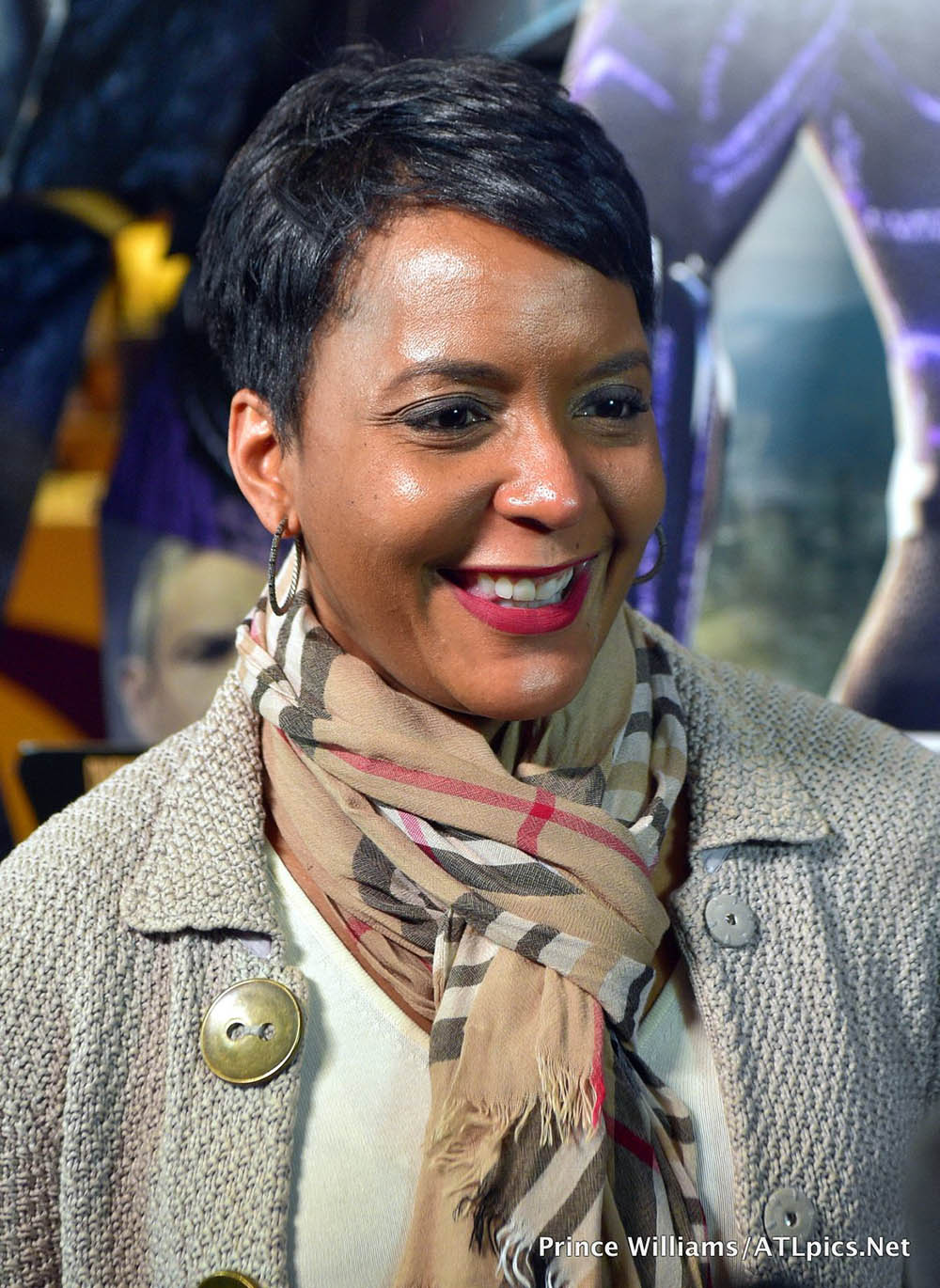 Atlanta notables, including Mayor Keshia Lance Bottoms (pictured), Towanda Braxton and Sheree Whitfield, showed up to catch the advance screening, which was so packed your auntie couldn't even get a ticket. 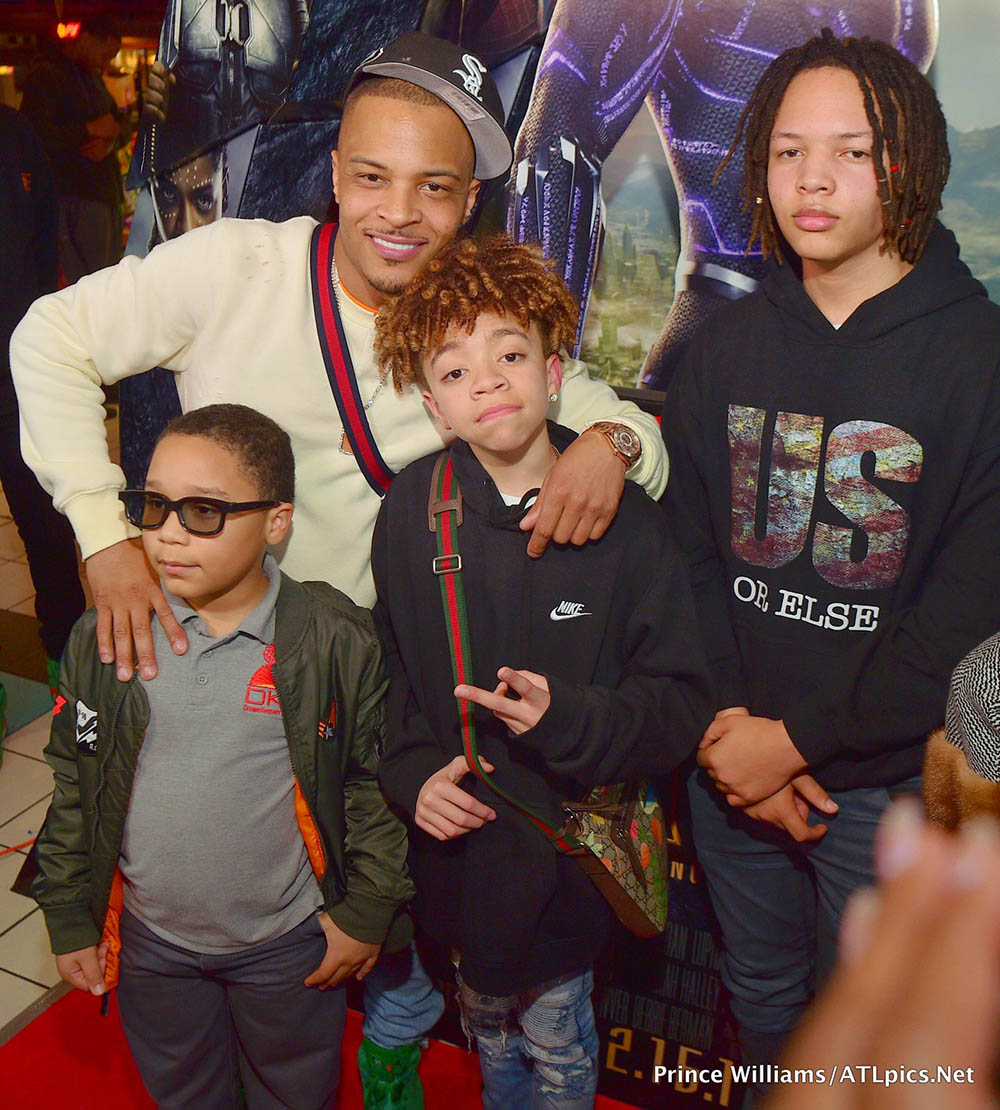 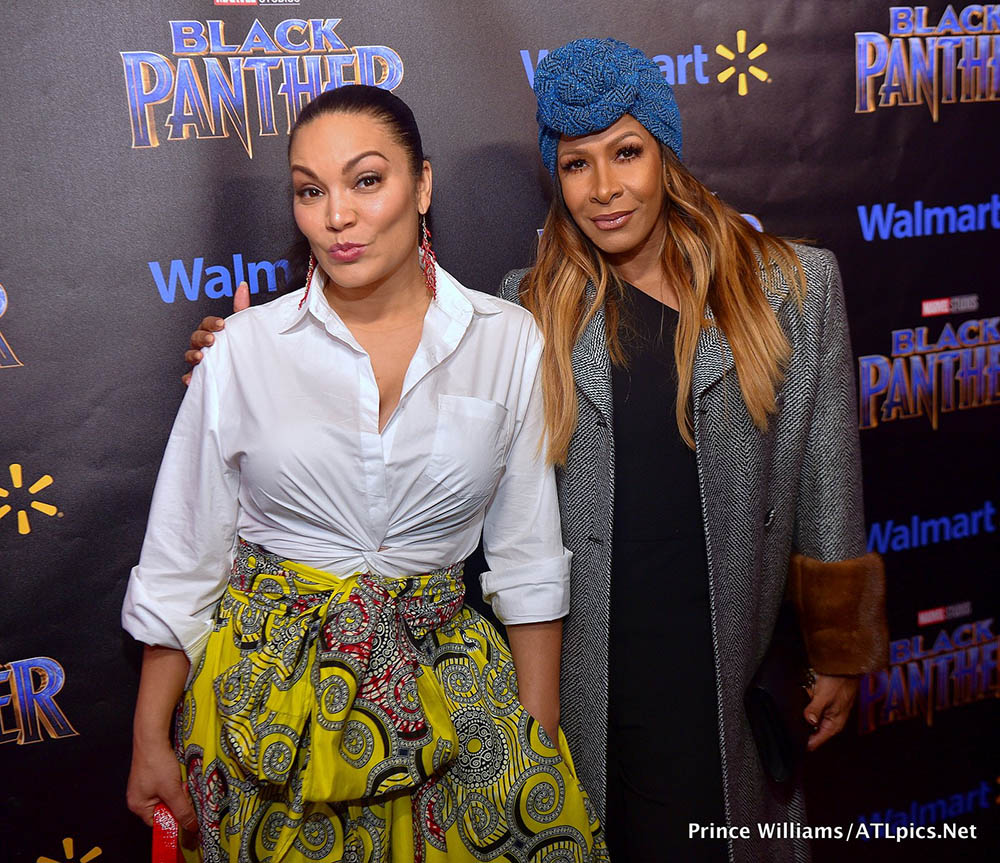 Event publicist Jackie O. Asare (Jackie O. & Co.) was very gracious. She offered me a spot on the red carpet, but I politely declined.

Celebrity photographer Prince Williams of ATLPIcs.Net (who is on his way to L.A. for the NBA All Star game) was in the house to get all the snaps!