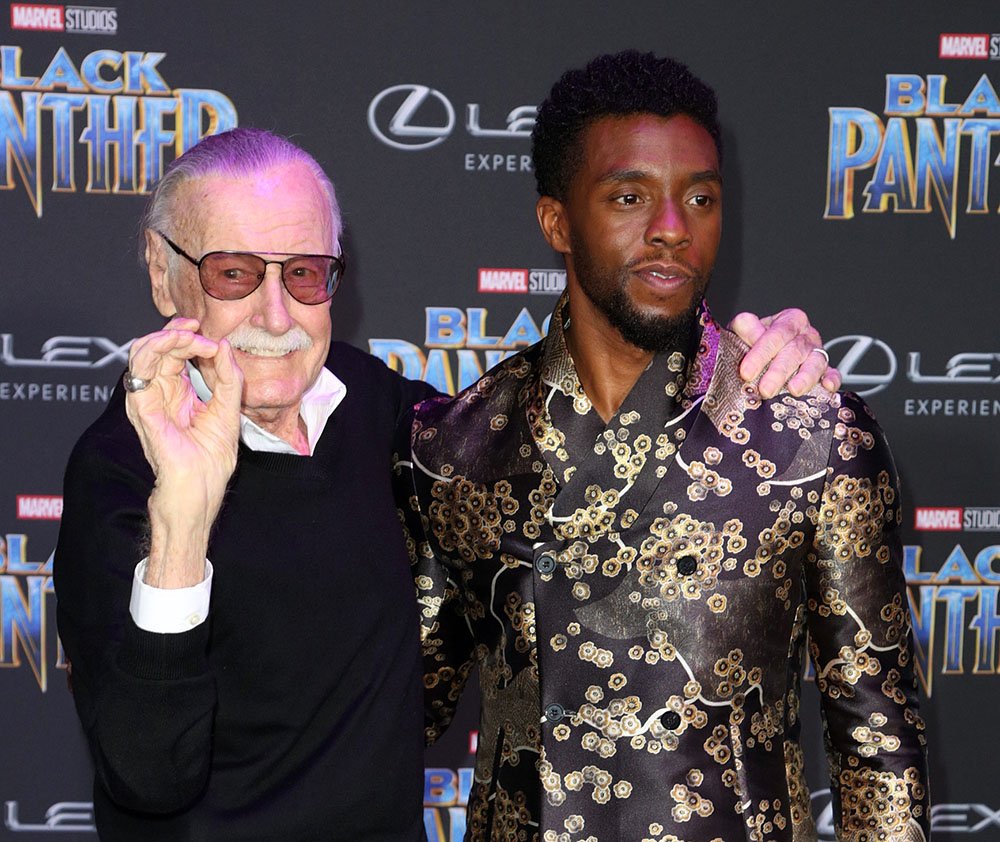 Lee is reportedly listed in stable condition at the hospital.

The 95-year-old comic book legend cancelled two appearances at conventions this year due to illness. His last public appearance was Monday at the Los Angeles premiere of Black Panther.

The former editor-in-chief of Marvel comics is credited with creating Black Panther's King T'Challa character in the fantasy and science fiction film which is tracking for a $120 million opening on Feb. 16.

Lee is pictured above with actor Chadwick Boseman who plays T'Challa in Black Panther.