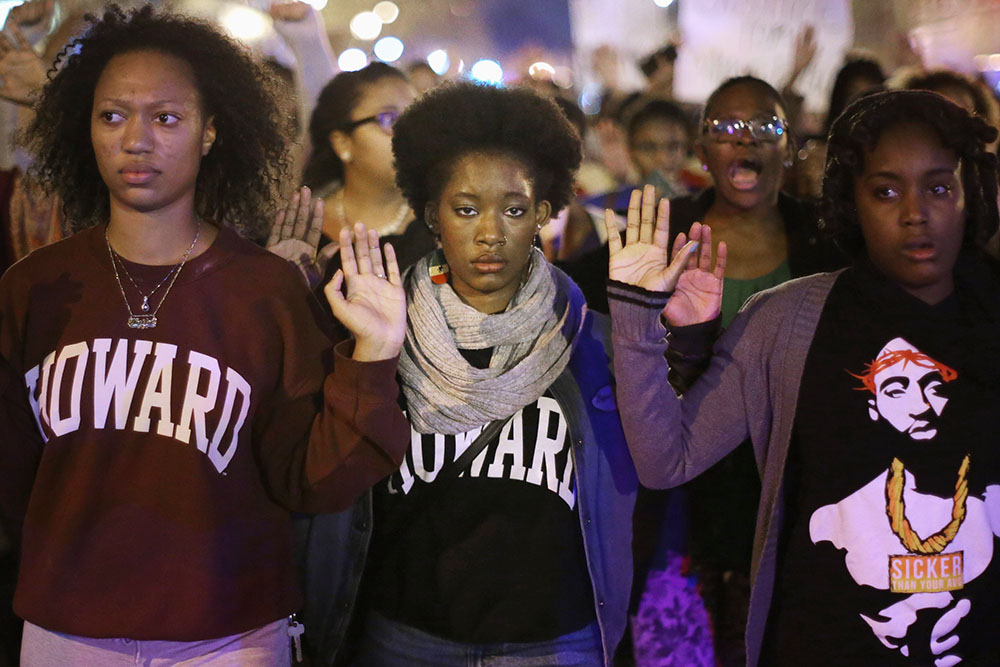 An anonymous blog post on Tuesday detailed the misappropriation of grants that should have gone to students at the school. The blogger noted that one employee stole $90,000 while another stole $68,000. The total amount of the theft totaled $1 million.

After the anonymous blog post was published, Frederick admitted he was told about the embezzlement in December 2016. He said an auditor found that "between 2007 and 2016," employees awarded themselves grants and free tuition. He said the grants and tuition remission allowed the employees to receive "inappropriate refunds."

Frederick said no federal monies were stolen, only "institutional funds that help low-income students pay tuition." Frederick came under fire for not revealing the extent of the embezzlement to the public in a timely manner.

Frederick said the issue was reported (quietly) to the Department of Education in July 2017, and six employees were fired in September 2017 for "gross misconduct and neglect of duties."

The terminations were not made public back in 2017. The employees were never charged with criminal wrongdoing or forced to pay the money back.

According to NBC Washington, In March, Frederick drew criticism for telling a student who begged him for help securing housing that the "tone and tenor" of her email were inappropriate.

And last May, students filed a lawsuit saying the university failed to help students who were raped by fellow students and employees.