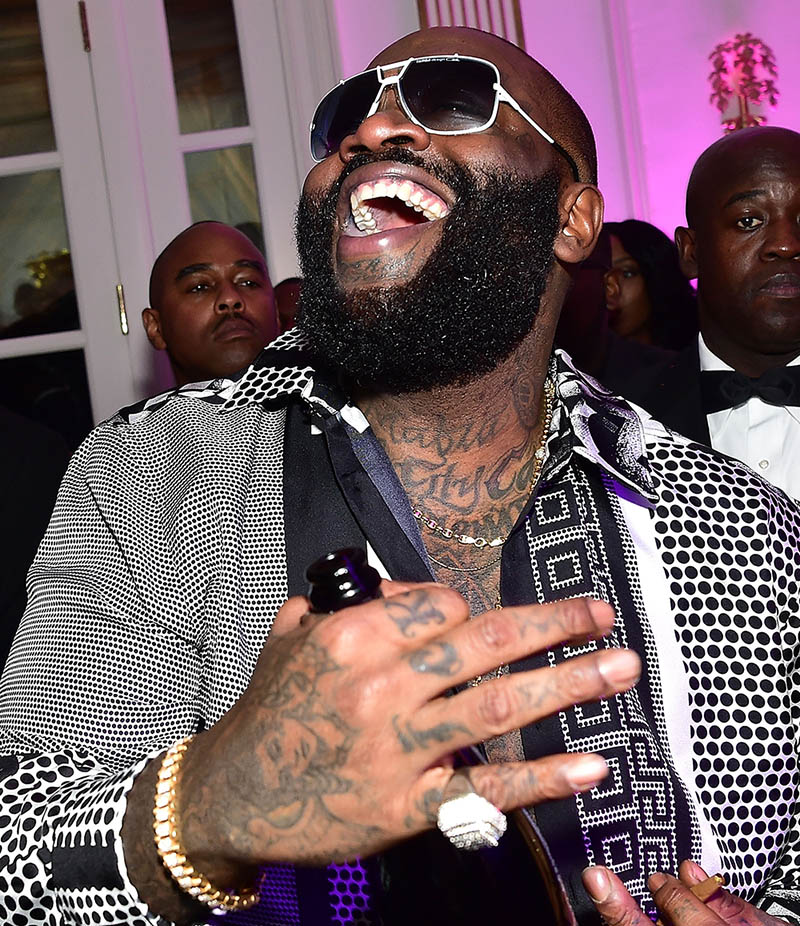 Ross' Instagram page's comment section is in shambles as his followers accuse the Maybach Music mogul and his entourage of misleading the public and using his hospital stay as a promotional stunt.

Blame TMZ for the mass confusion. They were obviously in on the stunt.