Meghan Markle's wedding gown is the subject of rumors that the gown was pieced together based on designs from other famous wedding gowns. But at least one designer doesn't think imitation is the sincerest form of flattery. 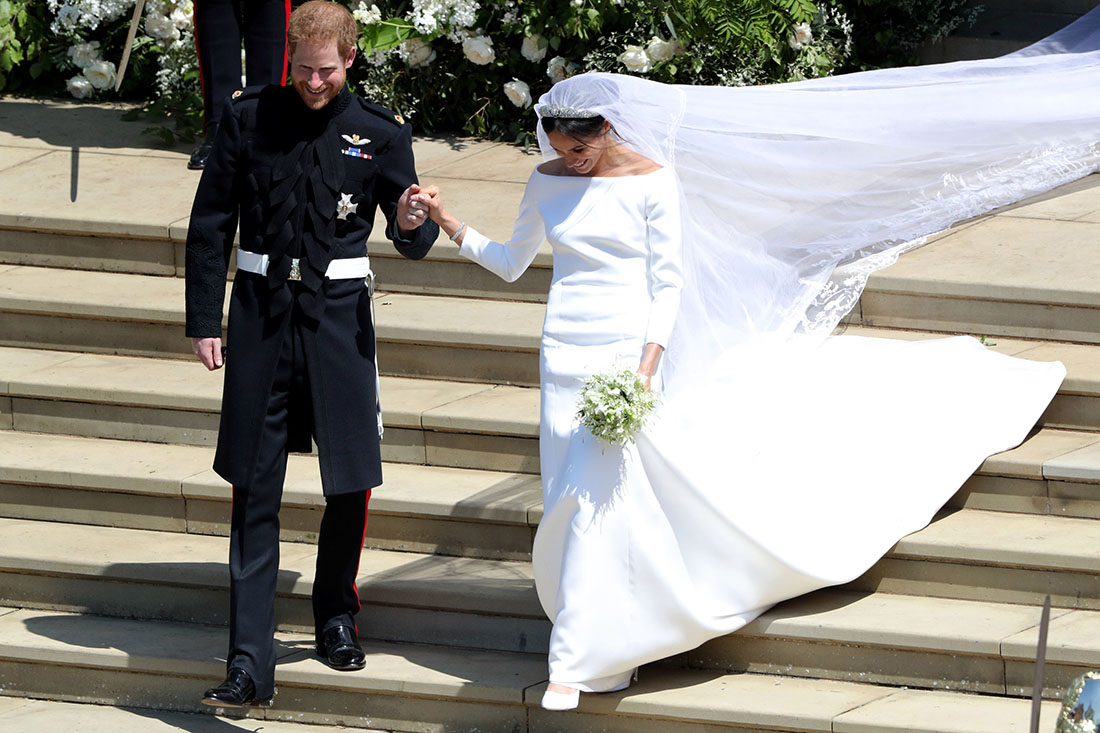 Meghan and Prince Harry tied the knot on Saturday, May 19, at St. George's Chapel at Windsor Castle in England.

When the former Suits star walked down the aisle in a $200,000 Givenchy wedding dress, many social media users noted the similarity of her gown to the wedding dress worn by Princess Angela of Lichtenstein in 2000. 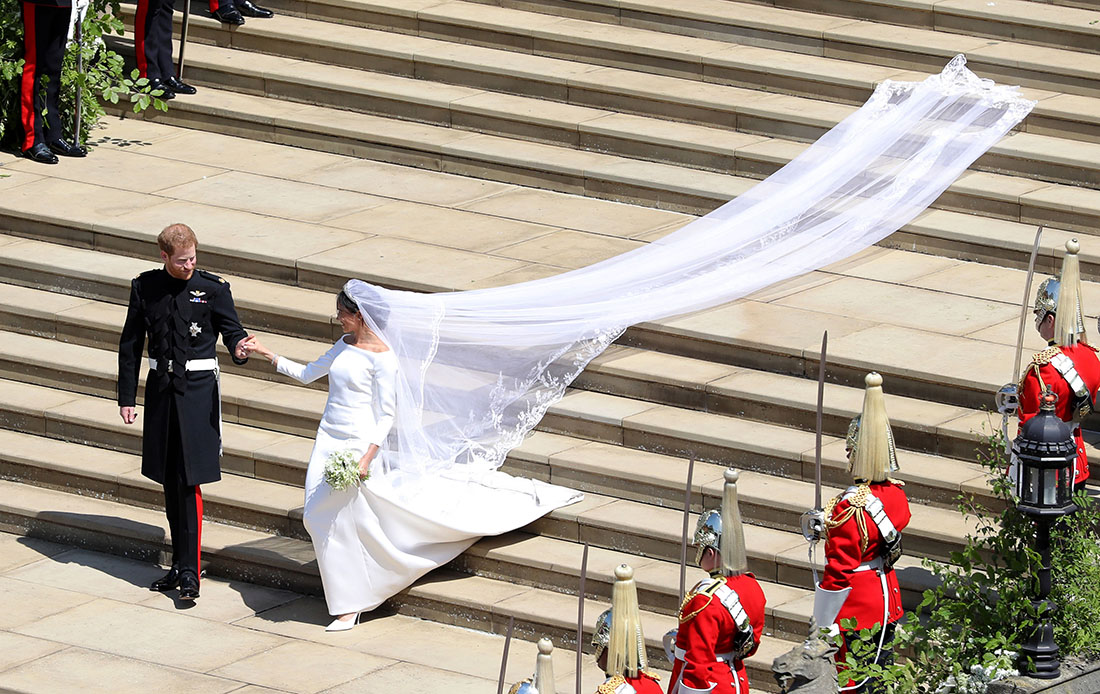 Some say it's no coincidence that Meghan's designer copied Princess Angela's gown, because Princess Angela was the first commoner of African descent to marry into European royalty.

Now Emilia Wickstead, one of Kate Middleton's go-to designers, believes Meghan's wedding dress is a ripoff of one of her own wedding gowns.

"Her dress is identical to one of our dresses," Emilia told the Daily Mail. "Apparently a lot of commentators were saying, 'It's an Emilia Wickstead dress.'"

Emilia criticized Givenchy's creative director, Clare Waight Keller, for designing the ill-fitting frock that was too loose in the bust and hips areas.

"If you choose a simple design the fit should be perfect. Her wedding dress was quite loose," she said.