Famed designer and friend of the blog Sir Keith Holman shared his personal photos from the ‘Angry Men’ premiere with Sandrarose.com! 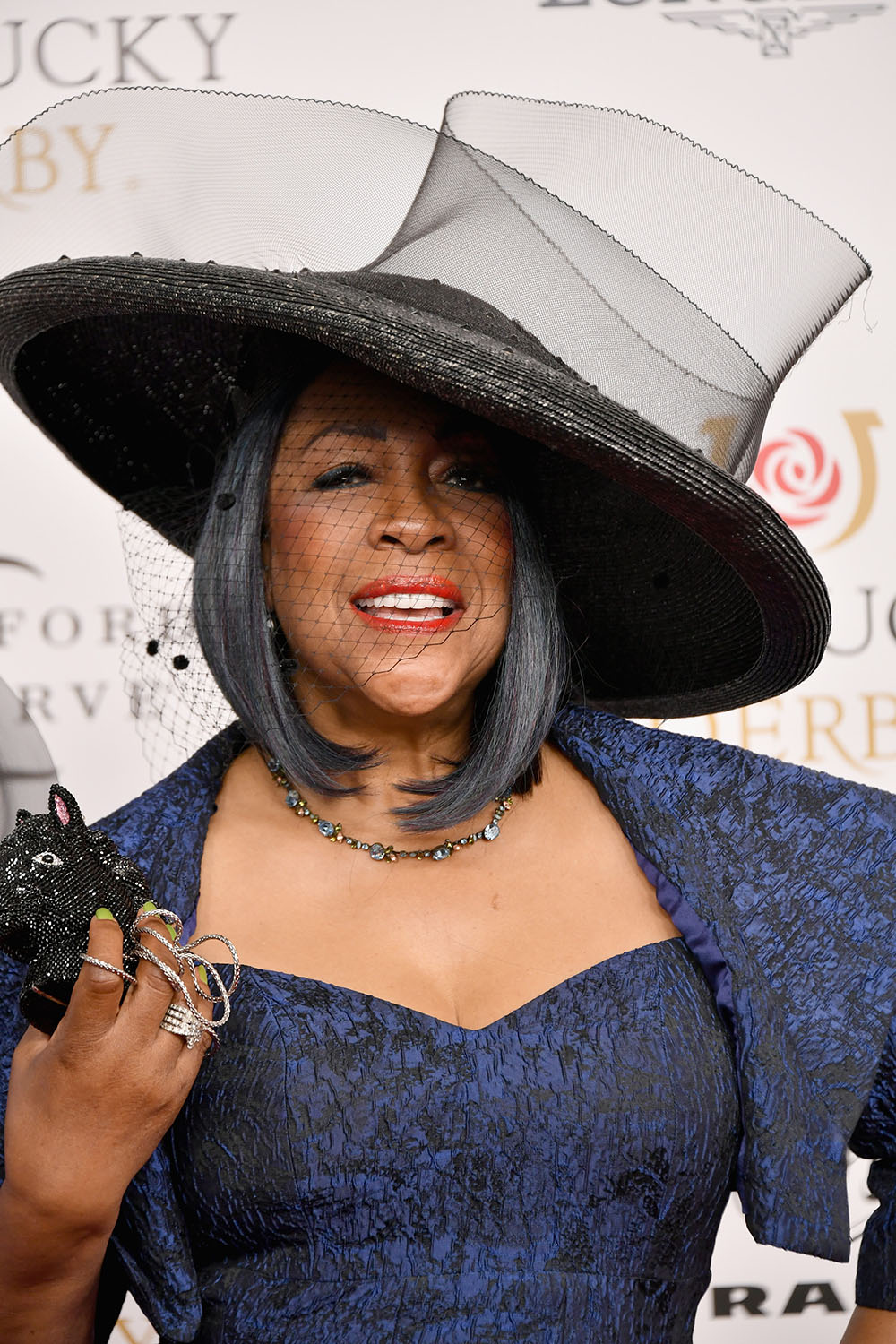 Keith is so talented and humble (he promised to design something special for your auntie!!). Keith isn’t resting on his laurels; he is still designing costumes and accessories for your favorite living legends such as Mary Wilson. Keith designed the beautiful hat Mary wore to the 2018 Kentucky Derby!

These days, Sir Keith travels the world displaying his legendary designs in galleries and museums.

He recently attended the Los Angeles premiere of ‘Angry Men’ and he shared these photos with us!

“Sandra last night at the premier of the “Angry Men” play I was reunited with the Pointer Sisters and some of the Basketball wives were at the play also.

and the best part of evening was I had a signed MJ Thriller Jacket with me and restored cuffs from the Jacksons 1977 in my car to meet client. However, he ran late, so during intermission I bought them in to show this little girl and she about cried started shaking it was so touching!

I let her wear the cuffs she will never forget it it was so powerful. I spoke to her grandmother, publicist Cassandra Williams … she said I could share the picture with you.

Mary Wilson made Best-Dressed list at Kentucky Derby on May 5, 2018. YEY, I worked several days on that Hat even jet crystals on top and jet bugle beads as flowers on top and one side.” 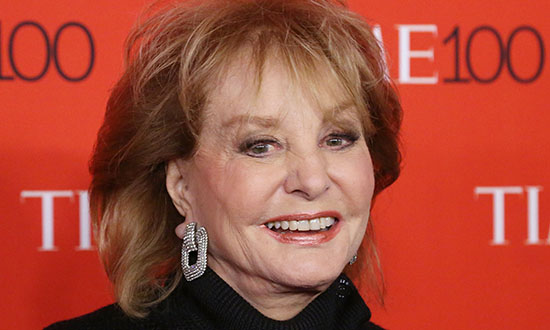 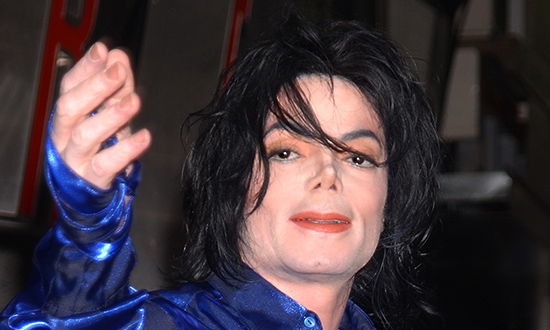 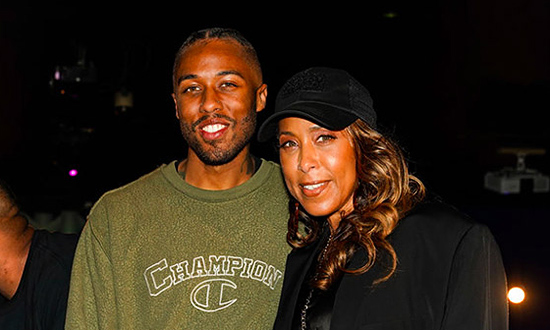 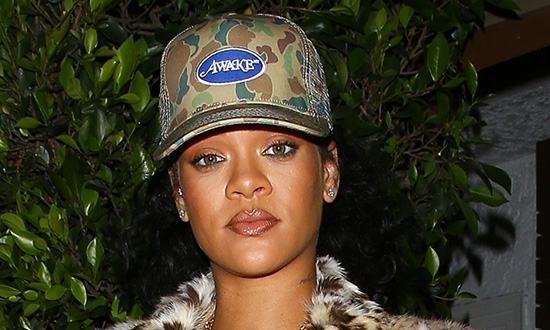